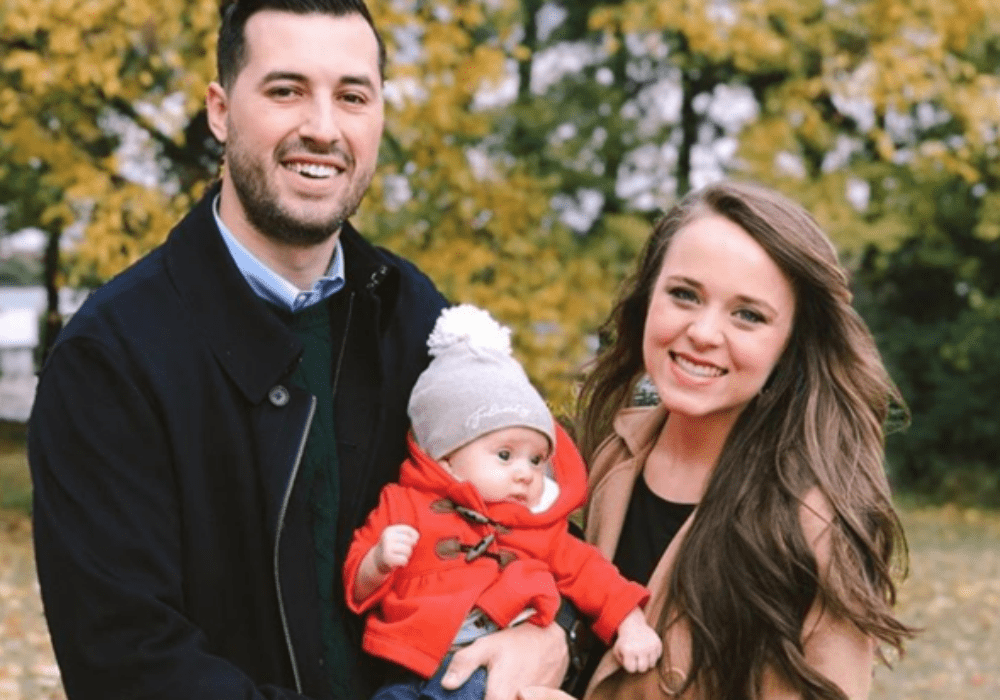 Counting On star Jinger Duggar has long been the rebel of the family, which in their fundamentalist Christian world means she dares to wear pants, waited more than a year after getting married to have a baby, and has moved away from her parents. And, according to a new report, her latest decision has her parents – Jim Bob and Michelle – fuming.

Some fans believe that Jinger’s mom and dad have disowned her after finding out that their daughter is moving to Los Angeles. That news alone did not go over well, but the rumor is that Jim Bob and Michelle found out like everyone else did – via the Vuolo family blog.

Ever since Jinger married Jeremy Vuolo in November 2017, rumors have swirled that her extremely conservative family was skeptical of her choice of husband because he has some different beliefs and a secular past.

Jeremy played soccer at Hartwick College before transferring to Syracuse University, and his college experience was filled with partying, alcohol, and tattoos. He also had a run-in with the law and got arrested before finding God.

Eventually, Jeremy became a pastor, and he moved Jinger to Laredo, Texas, when they got married. Tensions eventually eased when Jeremy and Jinger became the parents of baby Felicity, and things had been going well between Jinger and her family.

But, according to The Hollywood Gossip, things have changed ever since Jeremy and Jinger announced they were moving to Los Angeles.

“Through much prayer and counsel, the next step for our family is to relocate to Los Angeles to attend Grace Community Church as Jeremy pursues graduate studies at The Master’s Seminary,” Jinger and Jeremy wrote on their blog. “Leaving Laredo this July will be one of the hardest things we’ve ever done; our friends here have become like family.”

We have BIG NEWS to share with everyone! See the link in my bio ☺️

Fans on Reddit believe that because Jim Bob and Michelle have not commented about their daughter’s move, they have disowned her. However, there is no evidence to support these claims.

It looks like fans will have to wait until a major holiday to find out if Jinger Duggar is still part of the Duggar family. Even if they try to keep things under wraps, the truth will eventually come out.

Counting On is currently on hiatus, but new episodes will return to TLC later this year. 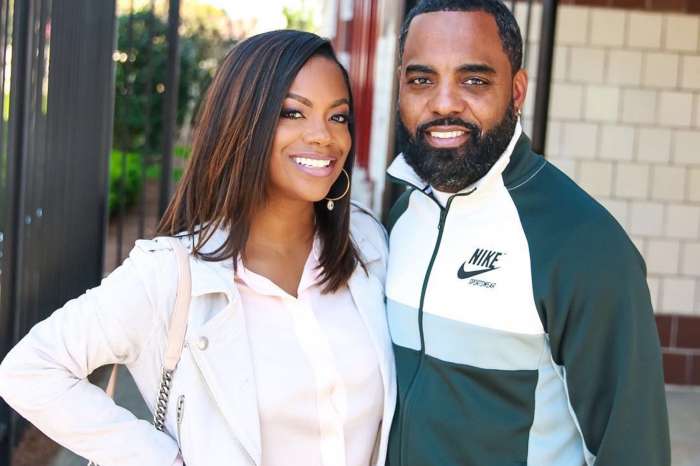