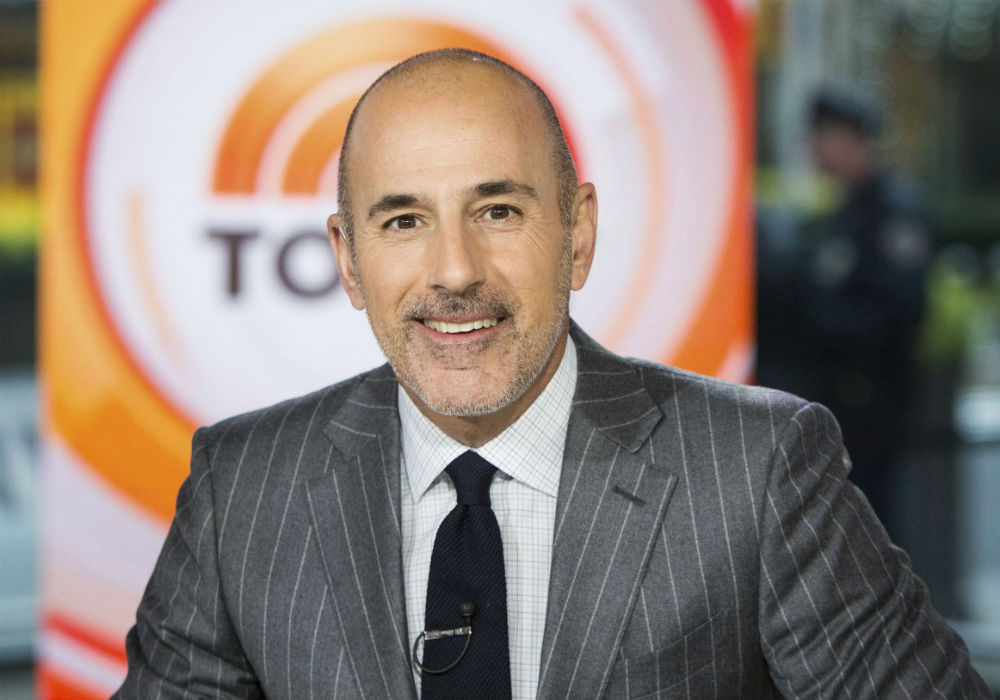 Matt Lauer is reportedly on the verge of sealing a deal that will bring him back to the world of television. The disgraced Today host was fired after several women came forward with claims of sexual harassment, and inside sources say that he’s hoping to make a comeback before the year is out.

Sources claim that Lauer is using his friendship with CNN’s Jeff Zucker to land a spot on the network. Zucker used to work on Today with Lauer and the two have remained good friends over the years. Lauer is hoping that his talents in front of the cameras will be enough for Zucker to give him a second shot — and it sounds like he’s closer than ever to making it happen.

You are the company you keep – the man and his chief enabler https://t.co/lOl4RWmgfZ

“Matt hopes to be back on TV by the end of the year, and it looks like CNN will be his new home,” a source stated. “He can’t wait to start a new chapter and will remember those that stood by him.”

Lauer has not confirmed his plans to return to TV. According to Radar Online, he did appear at Zucker’s recent birthday party in New York, seemingly confirming the rumors that the two have been in contract talks. The event was held at a hotel called Speakeasy Magick.

Eyewitnesses claim that Lauer had a blast at the party and enjoyed a lot of laughs with Zucker and a few of his former NBC co-hosts.

While it may not sound plausible for Lauer to return, his journey back to the spotlight is not that far-fetched. The inside source noted that Brian Williams’ new show, The 11th Hour With Brian Williams, has been a big success on MSNBC.

Anyone else think Dr. Sivanna in #Shazam looks like Matt Lauer? pic.twitter.com/vNF5Gnf7Ia

As fans might recall, Williams faced a lot of criticism after lying about witnessing live fire in Iraq.

Over the past year, Lauer has remained out of the public spotlight. In addition to losing his $25 million a year gig at NBC, he is dealing with a messy divorce from his wife, Annette Roque.

Despite all of the allegations, Matt Lauer has denied abusing anyone and contends that his encounters with women were consensual. 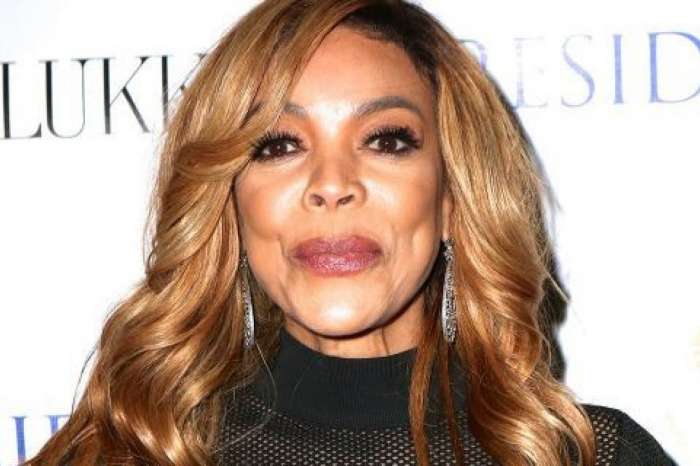