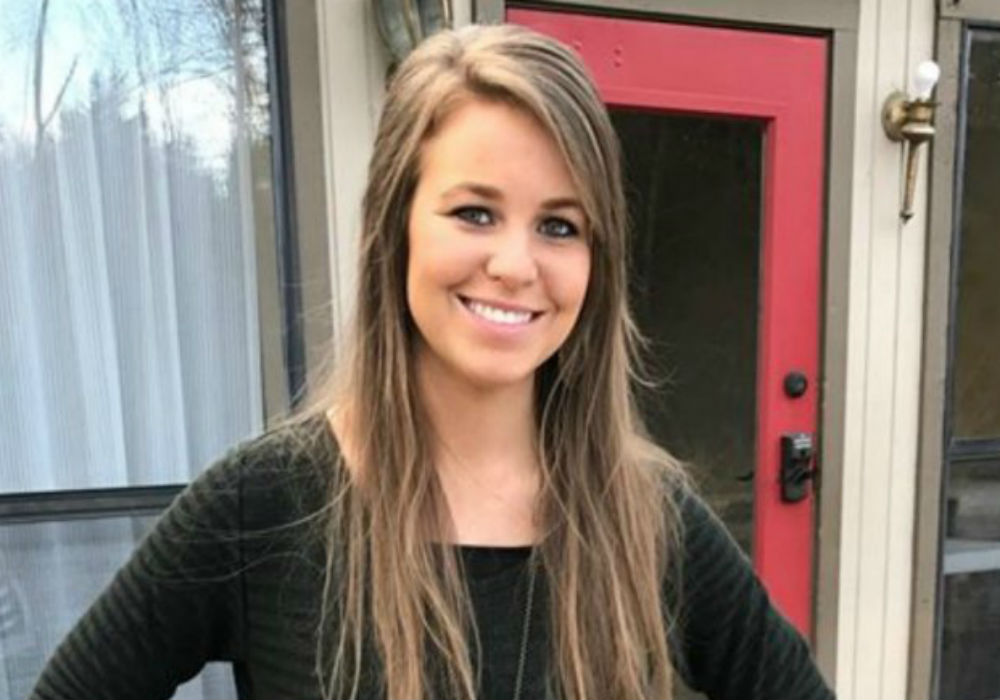 Being single at the age of 29 is not a big deal for most people, but Jana Duggar’s single status is very unusual for someone in her family. Jim Bob and Michelle Duggar have always taught their children that two important things in life are getting married and having children, and so far, most members of the Duggar clan have followed those rules, except for Jana.

Jana is on the verge of turning 30 years old and has yet to start a serious relationship. While Counting On fans speculate about who she might date in the coming months, Jana recently revealed exactly what she is looking for in a future husband. Taking to Instagram, Jana penned a heartfelt note in honor of Father’s Day, and her words reveal what she thinks are good qualities in a mate.

Happy Father’s Day to the most wonderful Dad in the whole WORLD! 🌎 . My Dad is the one who has taught me so many skills—from tiling floors, basic plumbing & electrical, painting, and car maintenance, to how to get the best deals. He taught me how to drive, helped me buy my first car, and has let me try my hand at design on his different real estate projects… even if it means spending a little more time and money to correct something I’ve messed up on (sometimes we learn by trial and error). 🙈 Dad has taught me so much as we work on different projects! Whether it’s designing a home or business space, picking out paint colors, flooring, windows or doors, he’s the mastermind, and I love learning from him and doing projects together with him!! 🥰 . Dad is a giver. Always giving of his own goods and supplies without expecting anything in return. He’s the first one to start a party no matter the occasion. 🥳 He’s the one that pushes us out of our “comfort zone” (for which I am grateful…. at times.) 😜 We all need one of those people in our lives! He is quick to ask for forgiveness. He is a humble man. A man of patience, kindness, compassion, determination, strong. He is the one that leads our family and points us to Christ no matter the circumstance. He’s my Daddy and I’m his little girl. Couldn’t have prayed for a better Dad and can only hope to find a man like him to marry someday!! . Daddy—Happy Father’s Day from your little girl! I love you so much! ❤️ @duggarfam

“Dad is a giver. Always giving of his own goods and supplies without expecting anything in return,” Jana wrote. “He’s the first one to start a party no matter the occasion.”

The Counting On star added that her father is never afraid to ask for forgiveness and has plenty of patience, compassion, humbleness, and kindness. She also praised him for being a strong leader and said that she hopes to find someone just like him someday. While it is great to see Jana putting herself out there, the post clearly indicated that she is still single, which is not what Counting On fans want to hear.

According to The Hollywood Gossip, the Duggars belong to a sect of Christianity called the Quiverfull movement, which was founded by a disgraced leader named Bill Gothard. In his teachings Gothard argued that every Christian should have as many children as possible because this would eventually flood the world with Christians. With 19 kids of their own, Jim Bob and Michelle seem to have taken Gothard’s teachings to heart.

A lot of you have been asking where my dresses are from! This one is from @citrusandlemon. They have a lot of cute, stylish clothes! You can use the code JANA for 15% off.

Jana Duggar has not commented on the rumors surrounding her dating life.

Fans can watch her in action when new episodes of Counting On air Tuesday nights on TLC. 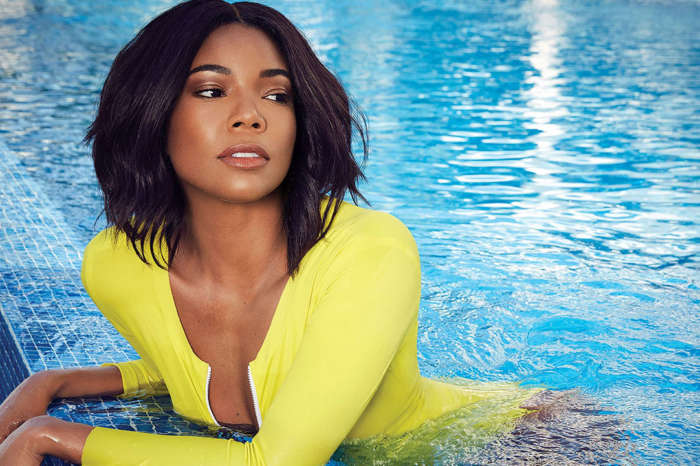