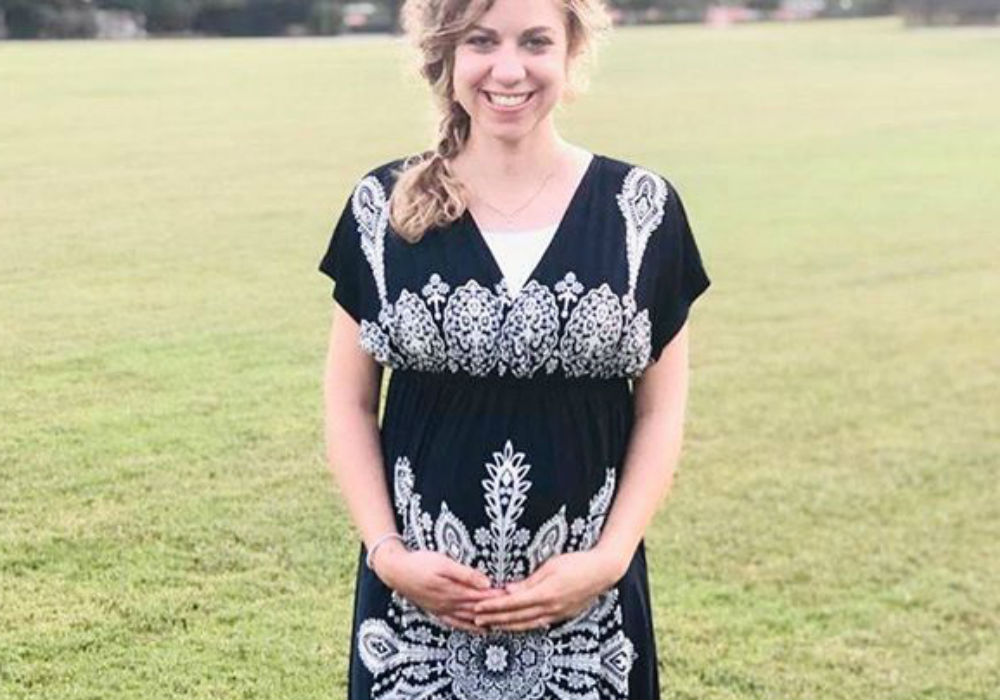 Counting On star Abbie Grace Burnett just celebrated her first anniversary with her husband John David Duggar, and the couple is currently expecting their first child. While Burnett isn’t due until January, she is already thinking about what life will be like post-pregnancy, and she surprised fans by revealing that she is considering going back to work.

As Counting On fans know, the married Duggar women are all stay-at-home moms who got married in their late teens or early twenties, and none of them have pursued careers outside of the home. However, John David and Abbie Grace waited a little longer and didn’t get married until their late twenties, and she already had a career as a nurse in Oklahoma when she got engaged to the Arkansas native.

We couldn’t be more excited to announce…ITS A GIRL!!! 🤗💖🤗

“I’ve got my license transferred over to Arkansas so that I have that availability if I want it,” the 27-year-old told Us Weekly. “I know I’m planning to keep up my license by doing the continuing education hours. We’ve talked about looking at some options of getting a job. We just haven’t yet.”

Abbie Grace went on to say that during her first year of marriage, she and John David have just enjoyed being newlyweds and they have done a lot of traveling. However, she will keep her nursing career as an option, but she isn’t sure if she will go back to work full-time right after their daughter is born, or if she will wait until she’s grown.

“We’ll just have it as an option if we want or need it,” explained Burnett.

John David added that they are going to wait to make big decisions until after their baby is born, and then a few months down the road they can look at different options for Abbie Grace to at least work part-time.

The 29-year-old pilot also revealed that he has let his wife fly his plane from time to time. John David explained that there will be times when he needs to grab something out of the back seat or he just wants to give the controls over to his wife, and she will take over and do a great job.

John David Duggar says that he can legally do that because he is a licensed instructor, and he believes that Abbie Grace Burnett would make a great pilot. 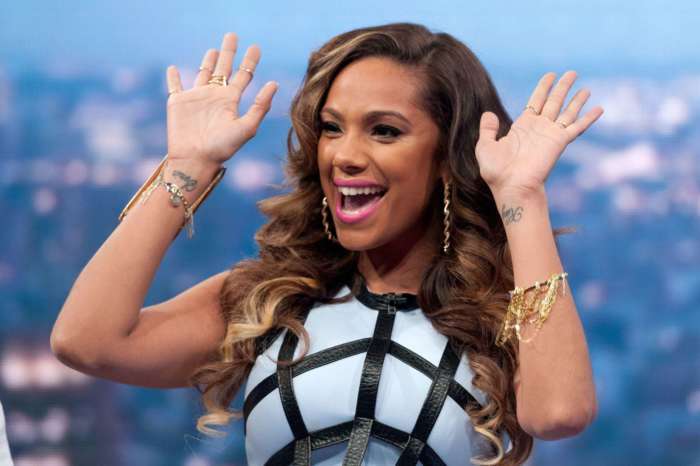 Erica Mena Introduces Fans To Her And Safaree's New Baby