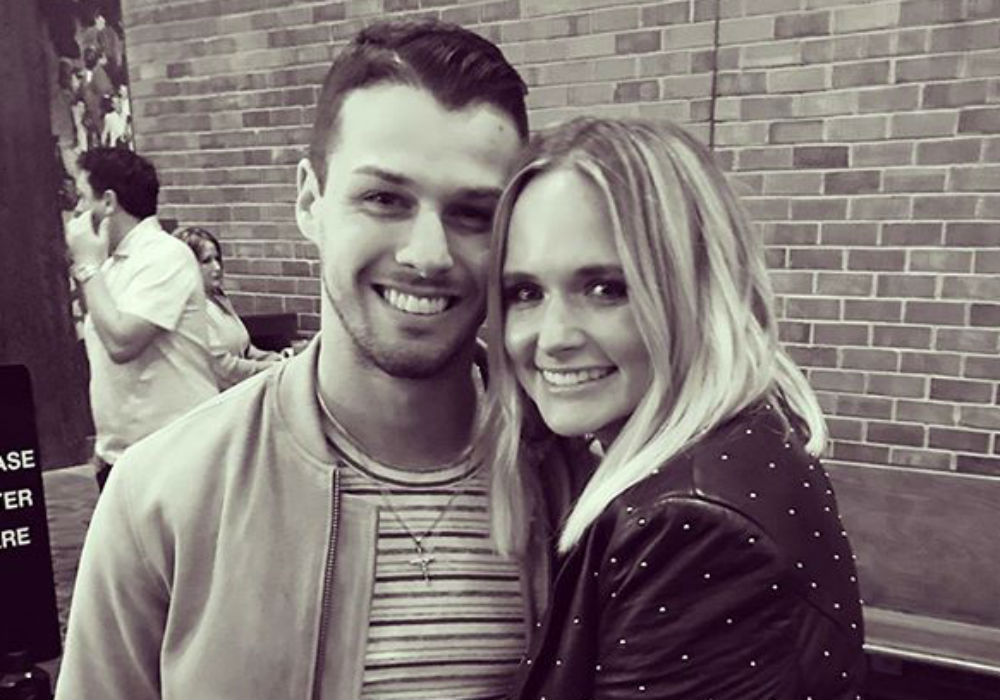 Miranda Lambert is a country girl at heart, but she is loving her new life in New York City with her husband, NYPD officer Brendan McLoughlin. While the singer still has her home in Nashville, she recently opened up about the time she spends in the Big Apple and how it inspired her new album Wildcard.

According to Us Weekly, Lambert says that the one thing that still scares her about life in New York City is the subway.

“My husband is trying to get me to chill out about it,” admitted Lambert. “I don’t know how to navigate it. I’m scared of the stops. I know I won’t pay attention — I’m A.D.D. — so I’ll be daydreaming and miss my place to get out.”

Lambert says it allowed her to just disappear and really get into the culture of New York City, and that was good for her creativity and inspiration because it was just so different.

The 35-year-old revealed that she visited her husband weekly when she was working on the album, and she explained that the bustle in New York gives you a different energy. She isn’t sure if that translated to tape, but it was a huge part of her new record.

Lambert says she was open to new things while making the album – a new relationship, new city, and her new producer Jay Joyce – and she believes this new energy and time in her life will come through on Wildcard.

It was this time last year that Blake Shelton’s ex met McLoughlin when she was doing press for the Pistol Annies record. Her bandmates Ashley Monroe and Angaleena Presley spotted McLoughlin when he was working security during their appearance on Good Morning America, and they “plucked him” for her. 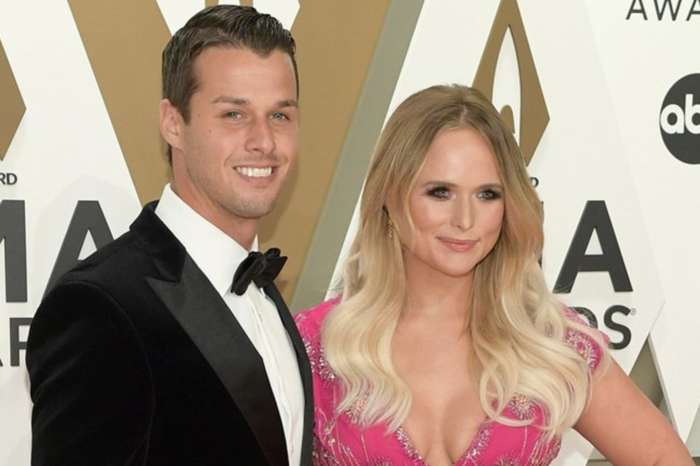 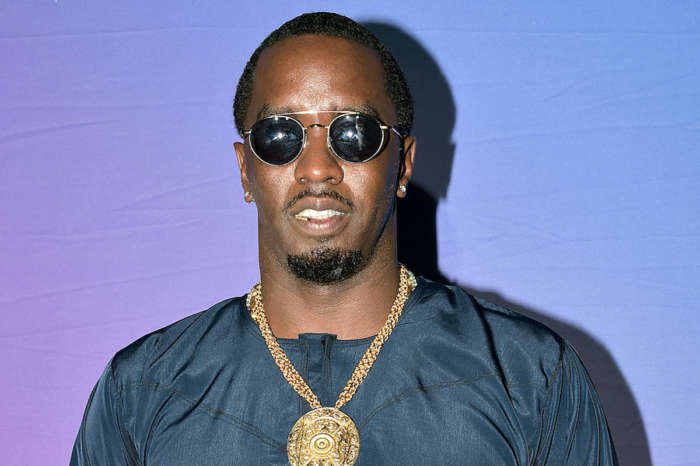