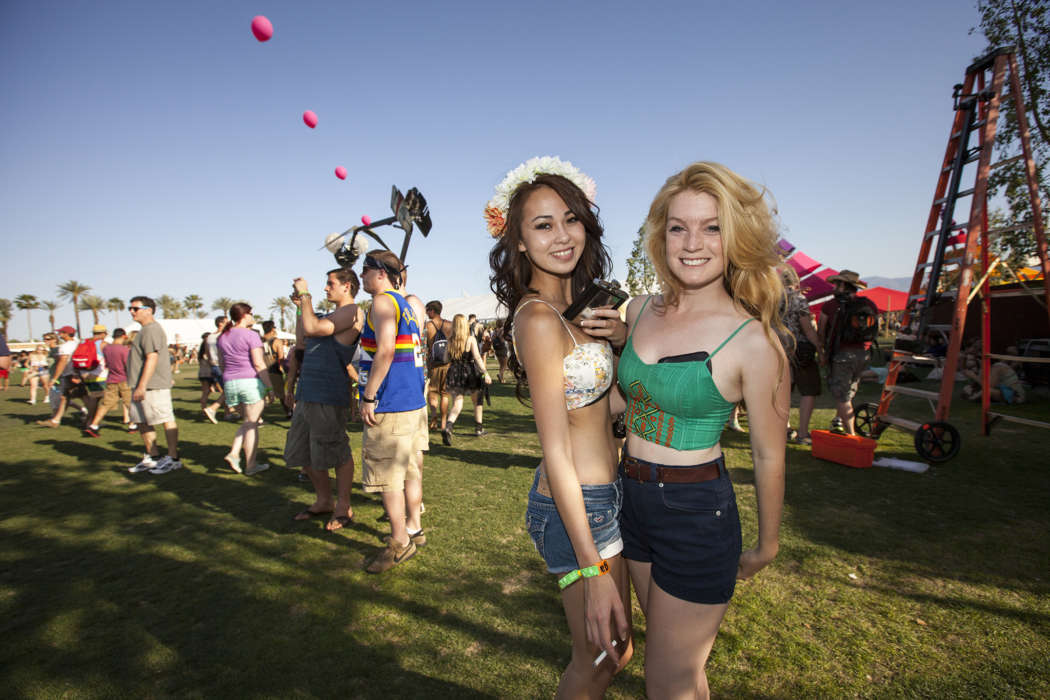 The coronavirus strikes again. Reportedly, Frank Ocean, Rage Against The Machine, Travis Scott, and the rest of the festival’s headliners will move to October due to fear of coronavirus outbreak. TMZ reported that agents for several of the big-name acts have rescheduled their dates for the 9th of October and the 16th of October.

Goldenvoice, Coachella’s promoter, is currently in the middle of informing all of the artists’ representatives. Currently, however, no official announcement from Coachella’s spokesperson has been made. Initially, it was scheduled for the 10th of April and the 17th of April, but Coachella, like other festivals, has chosen to change the dates.

As most know, this won’t be the first time that a major touring schedule has been changed. Even Justin Bieber downgraded several of his stadium concerts to arenas, although, some outlets have claimed it has more to do with the lackluster fan response rather than the coronavirus.

As it was previously reported, Justin Bieber had to change several of his shows to arenas, rather than stadiums as originally planned, due to decreased ticket sales. The tour was announced in support of his newest album, Changes, which included the song, “Yummy.”

Ciara postponed dates recently as well. Additionally, the latest James Bond film, No Time To Die, starring Daniel Craig in his last effort as the notorious secret agent, was postponed to November of this year following extensive – and expensive – promotion. It was reported that the film would lose approximately $30 million due to rescheduling.

The news of artists’ cancelation comes right around the same time as the Italian government put the entire nation on shutdown.

According to CNN, cities such as Venice, Milan, and Rome, have become ghost towns as citizens are now living a life with a curfew. Thus far, there have been 9,000 infections and 630 deaths.

Coachella Might Be Postponed Again Amid The COVID-19 Pandemic

Corey Feldman Announces My Truth: The Rape Of 2 Coreys To Play On Video Loop For 24 Hours So Ticketholders Can Watch The Movie