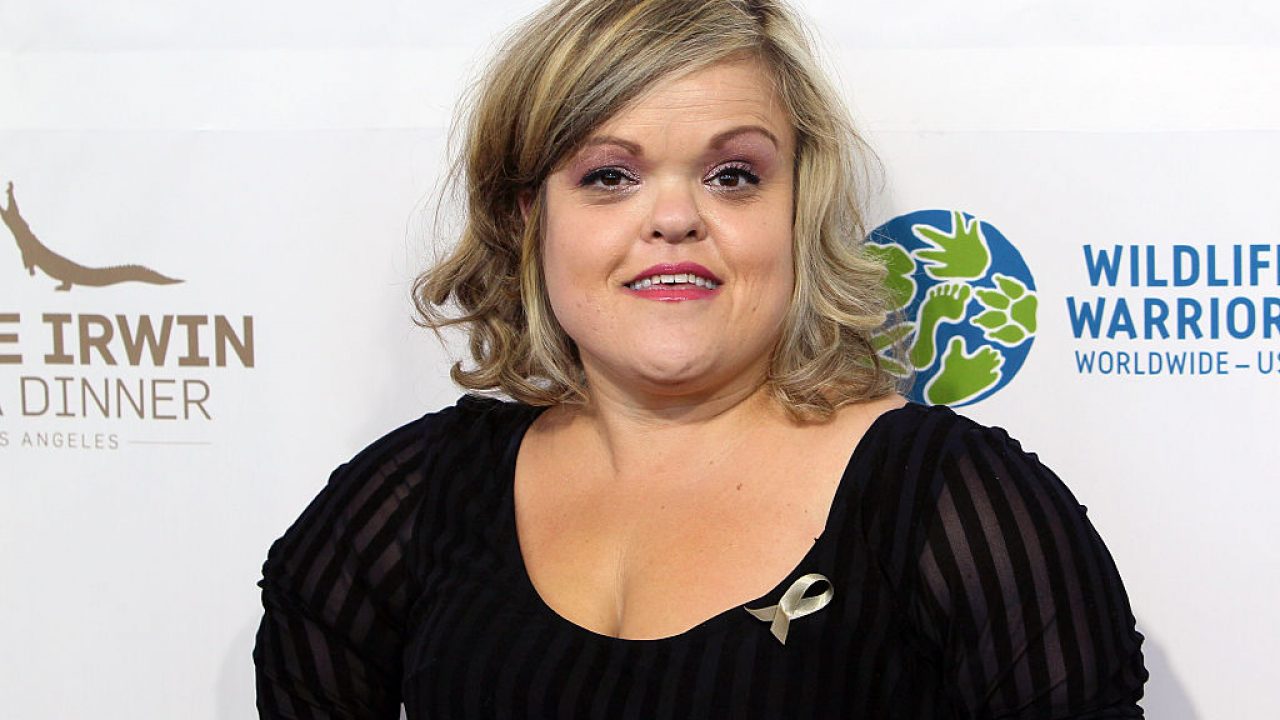 Christy Gibel has changed her mind about quitting the Lifetime series Little Women LA. However, she doubles down on bashing her co-star Terra Jole.

The two have been going head to head this season yet again after Terra Jole accused the mom of babying her teen daughter. When Gibel fought back, Jole misinterpreted a comment about her daughter not being able to talk which lead to an even bigger fight where Terra brought up Christy’s alcoholic past.

According to the reality star, Terra violated her contract when she threw her former misdeeds in her face on camera. She was so riled up about the situation that she took to Instagram to discuss Autumn’s Hashimoto’s diagnosis and quit the show.

Christy spoke to All About the Tea about what really bothered her that night and slammed Jole.

‘As for Terra, until you have walked a mile in my shoes please don’t make assumptions and judge the way I parent. My child has had to endure enough in her life and I am the one she counts on. For her to see another adult criticizing me for my past is not productive to moving forward with a better life. And doesn’t set a good example for our young viewers.’

She went on to say: ‘The fact that she had to pull out that card proves just how desperate and heartless Terra really is. The fact is that I have been sober now for nearly 10 years. I’m proud of the progress I have made and that was a big slap in the face to not only myself but the thousands of viewers that are suffering the direct and non direct effects of  addiction.  As far as the other ladies, I am proud to help other people achieve sobriety like I did. The more people that know they have someone to turn to, the more we as a society can remove the stigma associated with this epidemic. I became a recovery coach to help others. Not judge and put them down.’

Right now, Christy is leaning on her new beau to help her through the feud with Terra and her nasty split. 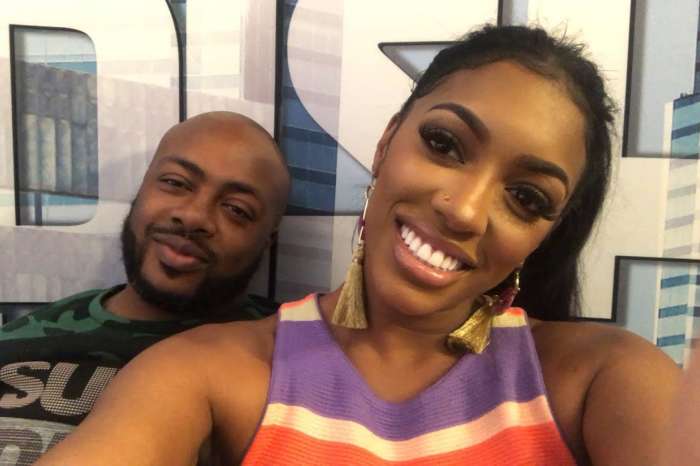 Porsha Williams And Dennis McKinley Are Trying For Baby Number Two -- RHOA Newbie Wants As Many Kids As Porsha Can Have!

They need to get rid of cole, I do not like him at all. Specially when he bought Christy daughter a shot of whiskey was not cool. Plus it wasn’t funny. With all the new comers the show isn’t the same. Everyone fighting over dumb stuff.. I do love boss in the show. She is the greatest.

Terra is a bully!
Mika and Cole should be kicked out of little women la

I do not understand how Terra is allowed to be sych an inconsiderate human being. She is a BULLY. Karma will catch her with her showing her children how to treat people. People need to not participate in her doings. She needs a lesson on being a real human. She is full of herself.

I think there two sides to Christy and Todd story. Christy making Todd out to be the bad guy while Christy plays the poor me card for sympathy and to make herself look good when I honestly believe after Christy losing all that weight she thinks her shit dont stink and and that she too good for Todd when she did confess before all her family and friends for better or for worse and Christy walking away from Todd this easy it’s her that never loved him to begin with and she used him to keep from being alone. And I hope Tood does clear his name and the truth does come out. And Christy and her daughter both leave the show

I,am glad that Christy is not leaving the show , I love her . Her not leaving has really made my day .Bravo Christy .

Terra is not a bully and she didn’t go after Christy’s daughter. Cole did! Do you people even pay attention?! As for Todd he put up a video with Christy ‘s drunk bf proving they were together before Todd even knew. Christy bullied her husband then kicks him out for being over weight. Lied about a sexless marriage. If you watch the the show pay attention!

Christy quit starting your crap about everybody’s else. You the type of person who cried Wolf to many times. You are always bath mouthing about 1 of the many ladies on the show. My advice to you is keep your big mouth shut. Worry about your own life and your daughter’s life. Quit worrying about someone else’s

Terra is a bully and thinks
she knows everything. I’m so happy Christie put her in her place. Terra takes an ant hill and makes a mountain.
Hang in there Christie I rather have Terra gone and you take her position on the show. Congratulations on
Your sobriety.

Terra is the one behind the taunting of Christy and her daughter. Her entire plan was to use Meka and that disgusting boy Cole to antagonize Christy into leaving the show. What troubles me the most is that none of the others will stand up and call out Terra, Meka or That boy (Cole). How Jasmine, Elena, and Tonya sit there and allow this to continue is disturbing. Have they really sold their morals and values for a paycheck? This show has really taken a turn for the worst. Terra is setting a terrible example of Little People. Terra is a jealous, miserable, and disgusting individual who’s under the delusion that she is better than them. And she is the one in fact who is a terrible parent.

I hate Terra the little bully if Christy leave the Show I will no longer watch the show. I can’t stand Cole or Meka they all are bullies n intergater. They always on Christy she dont be bothering them nor Christy daughter. Terra do not need to be a Executive producer.. I am sick n tired of Tara BS. She need to be a better mother herself. Terra always out n about who have her kids?

Tera is a bully & she needs to stay in her lane & mine her own business.

Let Christy quit! Poor me has gone too far!! I back up my children too, after they ask for my help..

Christy needs to just Stop it with the Pity Party both she & her daughter continuously love to have Ok she/Autumn has illnesses so does every lil person on that show but thos two want to be glorified because of it Christy stop exaggerating your jealous of Terra get on with your life! Cant wait to hear the Truth about you from Todd.

Terra NEEDS to be REMOVED as executive producer. I feel she believes that’s a green light to say and disrespect people. She is a BULLY and needs to experience the fall out. Enough is Enough. It would be nice to start 2020 without TERRA. Please CHRISTY stay. Do not let people like Terra win.

Terra is a bully. She takes EVERY opportunity to go after Christy. She’s just so petty, vicious and vile. She’s even worse when she has Mika or Cole around to help her stir the pot and attack. She always talks about LP empowerment, etc., yet she’s very happy to tear a person down. She says she wants to be a better person and “move forward” but doesn’t miss a chance to degrade, or gossip about not only Christy, but situations with her other “friends” as well. Since when, in a friendship, is one REQUIRED to divulge every single detail of one’s private and personal life in order for the friendship to be considered “real”? That’s some crazy stuff right there!

I really liked Todd, he was the only one sticking up for Christy and now she she bad mouthing him all over the place. She had liposuction and she’s feeling herself. Todd was interested in Briana when he came on the show but Christy just had to have him….Christy is a big liar also.