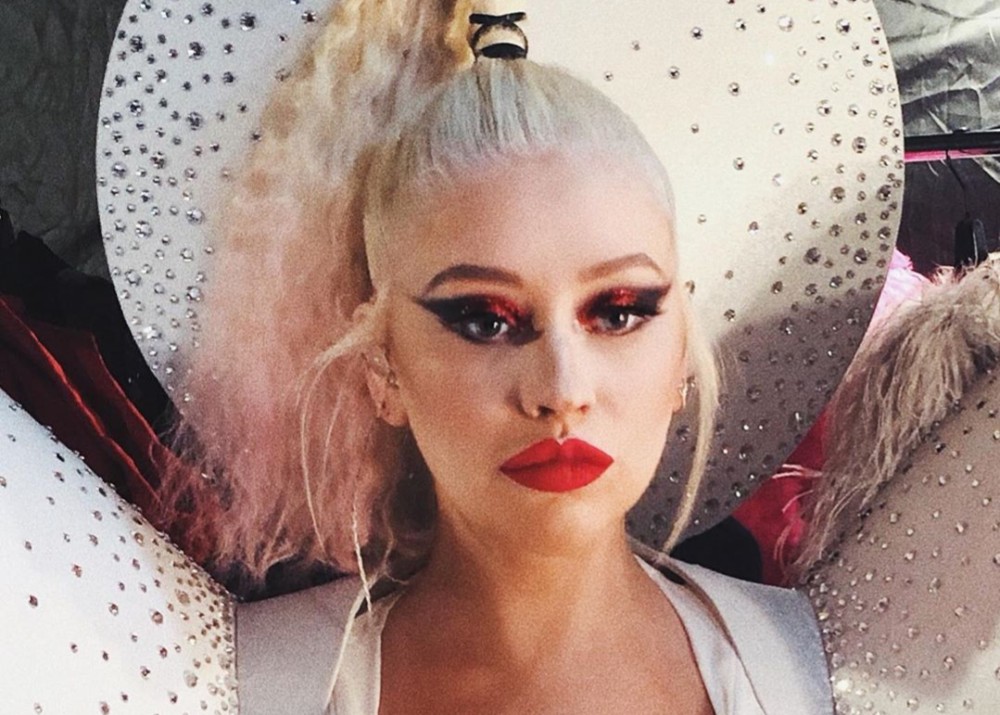 Christina Aguilera has proved that not only is she a consummate performer, but she’s smart as well. On Friday, Christina was performing at Las Vegas’ Planet Hollywood for her show when she suffered a wardrobe malfunction. Wearing a gorgeous, periwinkle blue dress that had long, billowy sleeves over a plunging neckline that Christina paired with a waist cincher, she exhibited style and glam. She chose a matching skirt hung in two panels with high slits on the sides and showed off Christina’s curves.

Singing with power and passion, it seemed Christina was unaware that her dress had slipped and exposed her breasts. Fortunately, Christina wore pasties so what could have been one of the biggest viral moments in history was averted.

Still, some people are sharing the photos of Christina’s white pasties the 38-year-old five-time Grammy winner wore during the mishap. Christina didn’t miss a beat during her performance and went on to deliver a phenomenal show, as usual.

Christina wore multiple outfits throughout the performance and she didn’t have any issues with any of her other costume changes.

You may see a report about Christina Aguilera’s wardrobe malfunction below.

The show had a space theme and Christina Aguilera wore many risque outfits but avoided all potential costume malfunctions. Her makeup was outstanding and had a futuristic theme. Her long blonde hair was styled in a sleek, high ponytail and stayed out of her face throughout the night. Christina received a ton of praise for her outfits, makeup, and vocals.

Though some, of course, weren’t fans of the outfits, everyone praised Christina’s music. Many people pointed out that Christina has always worn theatrical, stylish costumes when performing.

Additionally, there was a certain segment who felt that Christina should start wearing more traditional types of clothing or even perform in simple dresses. Jennifer Lopez is 50 and still wears revealing and daring outfits.

To those who didn’t approve of Christina’s blinging outfits, many pointed out that Christina is performing in Las Vegas, therefore she has to wear glamorous and theatrical costumes. In one of Christina’s outfits, she was decked out in white that was covered in rhinestones.

What do you think of Christina Aguilera’s wardrobe malfunction? 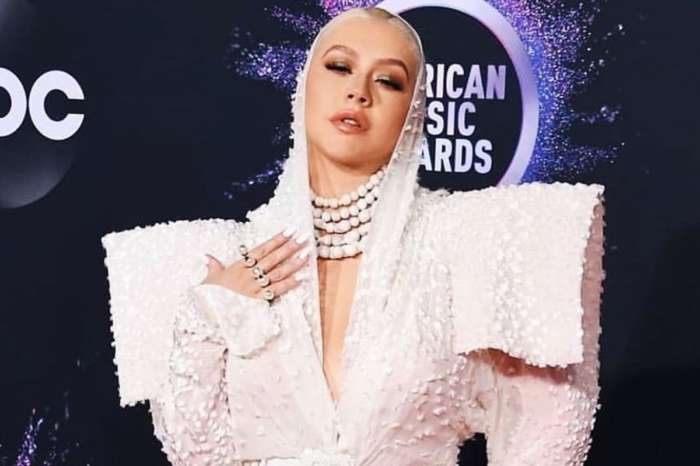 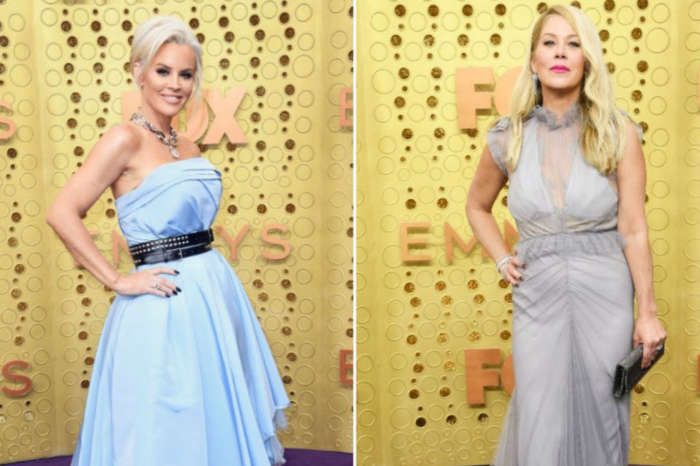 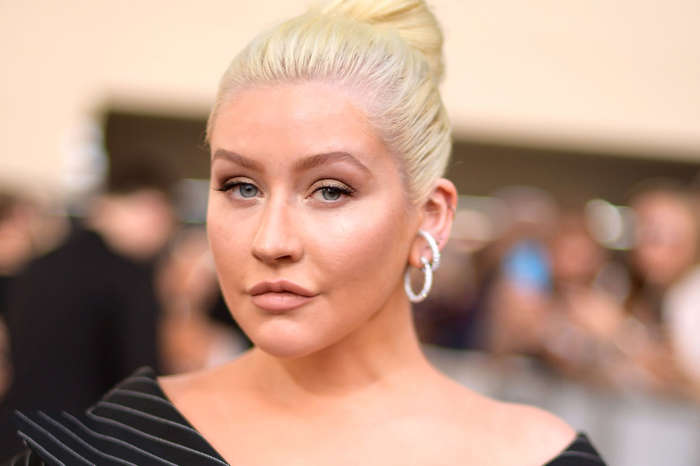 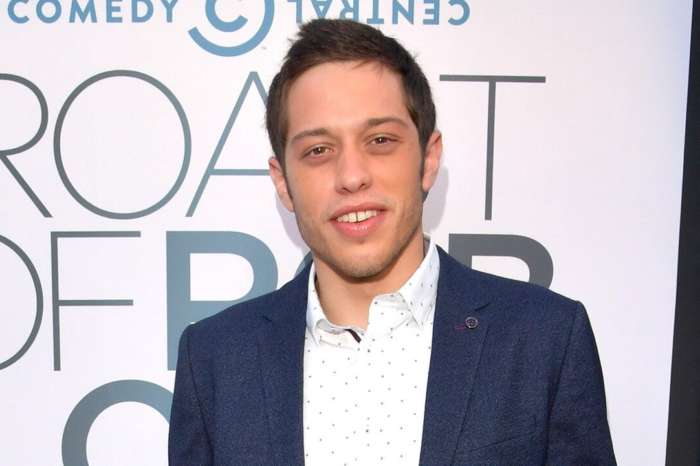 love her, but those inflated lips are too much, she needs to stop