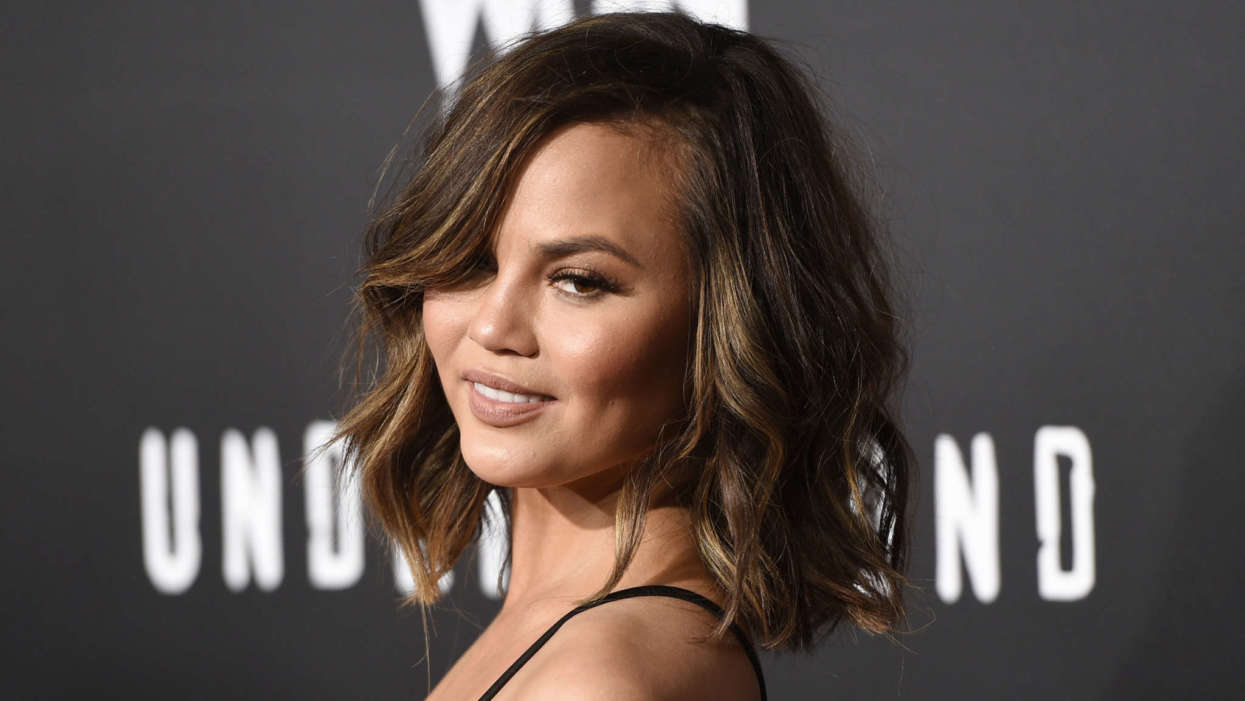 Chrissy Teigen has taken to her social media a number of times over the last few weeks to show fans how she has been doing amid her third pregnancy. However, things took a turn for the worse when she found herself in the hospital, at least from fans’ perspectives.

The 34-year-old model shared a post on Instagram this Monday saying how she was about to get her second blood transfusion, which admittedly sounded “more dramatic” than it really is. The star went on to say that it’s a lot like an IV, but rather than fluid, it’s blood.

As for how she kept herself busy for the surgery, Chrissy showed how she was busy eating chocolate ice cream and candy all while watching a new episode of Real Housewives of Orange Country.

hello from hospital. about to have my second blood transfusion which truly truly truly sounds more dramatic than it is. It’s an IV, but instead of fluids, the blood of some kind human being out there. Baby and I are completely fine, just missing the little things like walking…cooking…playing with the other buttbutts. came across this little gem from ringing in 2020. It all makes sense now!

Teigen went on to say that she and her baby were doing just fine. They’re enjoying their time together doing things like cooking, walking, and playing with the “other butt-butts.”

As it was previously reported, Teigen announced she had been taken to the Cedars-Sinai Medical Center in Los Angeles after she started to bleed. The star said she had been put on bed rest for the last few weeks, and it’s “super serious bed rest.”

Part of her routine includes just getting up to pee every once in a while and that’s it. Teigen says she takes baths twice a week and that’s about it, no showering allowed. The star admitted she has been bleeding continuously.

As most know, Teigen already has two children with John Legend, including Luna and Miles, who are 4 and 2 respectively. This wouldn’t be the first time Teigen has underwent a procedure this year. Chrissy updated her fans about her breast augmentation removal with a post featuring her implants in a dish. The star said she was so glad to have them out.