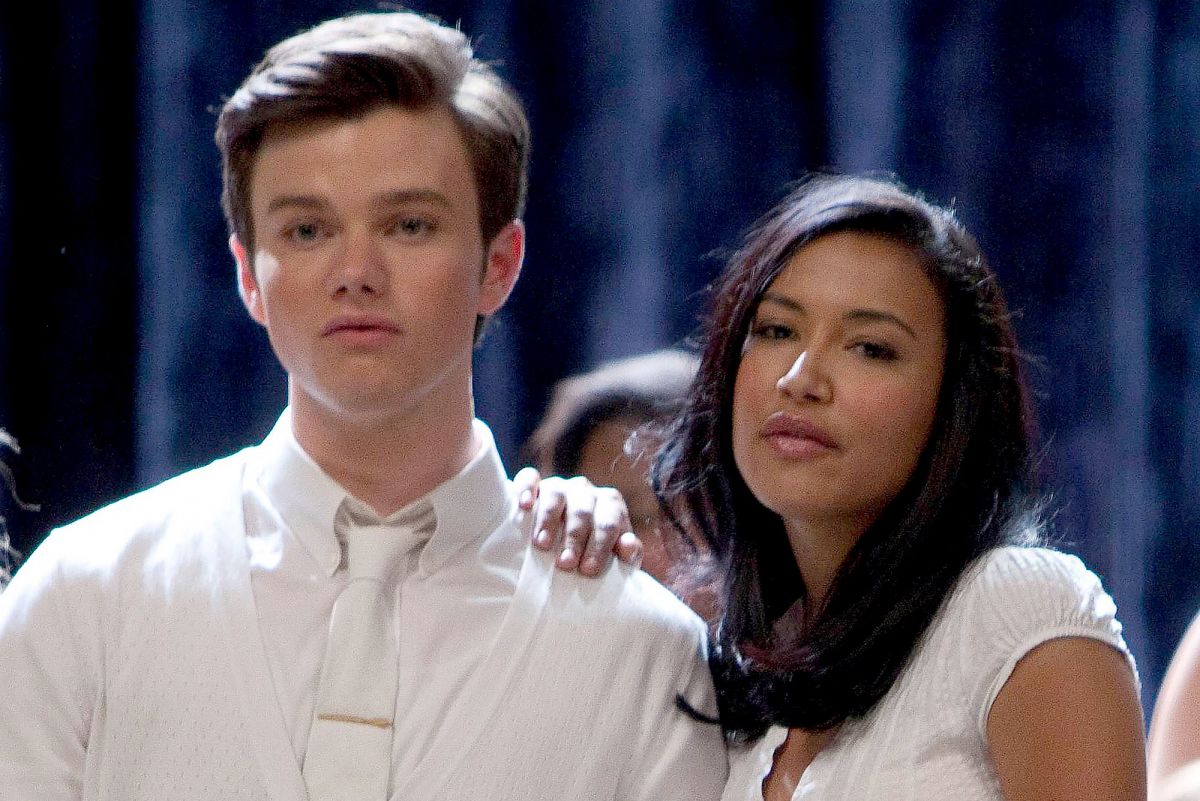 Chris Colfer is one of the many people out there still mourning the untimely passing of his former Glee co-star Naya Rivera. The actor took to the media to write a heartbreaking tribute about his ‘cool older sister.’

As fans know, the two actors became quite close while on the set of the popular TV show.

Even though the characters they portrayed would often have all kinds of arguments on screen, in real life, their relationship could not have been more different.

In fact, Chris Colfer mentioned in his essay for Variety that, the late actress made him feel protected!

‘She was that cool older sister you went to for some advice, or to blow off steam or get the hottest take on gossip. Just being in Naya’s presence just made you feel protected. Regardless of the situation, you knew she would have your back. Naya was never afraid to stand up to any authority, she called out mistreatment whenever she saw it and always told you the truth—even when it was hard to hear,’ Chris wrote.

He then went on to praise his late friend for being the ‘funniest and most quotable’ person, always lightening up the mood around her no matter what, and that was particularly the case during some rough filming days.

‘Once, during a heated exchange between one actor and one director, I will never forget her turning to me with a grin and asking, ‘Is this a bad time to tell somebody the DVD player in my trailer is not working?’’ he went on to share.

‘In fact, the process of losing her has been a nightmare, I find myself wondering if she was real or if she was a dream all along. How could a human being be this talented, this hilarious and this beautiful all at once? How could one person be responsible for so much joy and be the subject of so many wonderful memories?’ he wondered during that same essay. 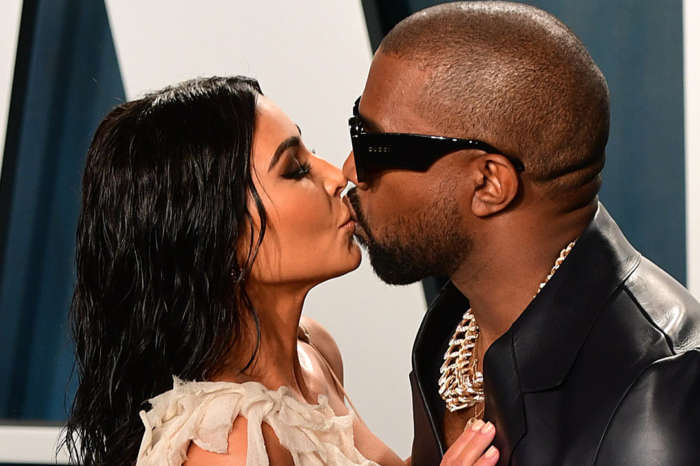