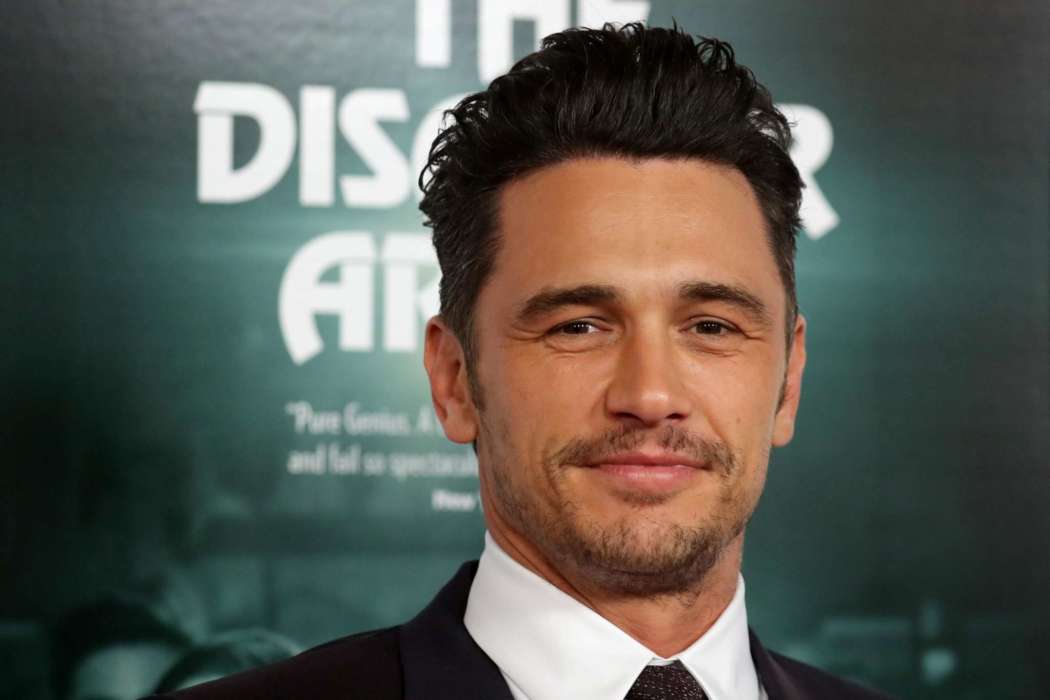 Amber Heard says James Franco was shocked to see her face following her fight with ex-husband, Johnny Depp. The actress testified on Tuesday in Johnny Depp’s libel lawsuit against the British newspaper, The Sun.

Page Six has learned that Amber says James went to their home in LA on the 22nd of May, 2016, approximately one day after they fought over who had defecated in his bed. She says once she let him in the house, he took one look at her face and said, “what the f*ck?”

While starting to cry, Heard said before the court that she wasn’t the one who pooped in the bed. She says it was one of her Yorkshire terriers, who would sometimes poop on Johnny.

When asked if she was the one to poop in the Pirates of the Caribbean actor’s bed, she claimed she wasn’t and described it as “absolutely disgusting.” Furthermore, Depp’s legal team grilled Amber on why the canine poop was so large, insinuating it was too big to be from a dog.

The outlet says Amber never addressed the question directly, but oftentimes, the maid would clean up after the dogs. Depp’s lawyers also questioned the legitimacy of the photographs which appeared to depict bruises on her face from a toss-up with the actor.

They pointed to the various sources and personal friends who claimed Amber never had any marks on her face when they saw her. For instance, Issac Baruch, one of Depp’s close friends who lives in the same building, claims he never saw any visible injuries on her face.

Followers of the case know Heard has accused Johnny of being an abusive “monster,” who became an entirely different person once they got married. Moreover, she has claimed she endured years of abuse during their short-lived marriage.

Regarding one incident in which she did admit to hitting him, Heard says she remembered an altercation she had heard about Depp involving the 46-year-old model, Kate Moss. Depp had been accused of pushing her down the stairs.

Amber says she reacted at the moment because she thought Johnny was going to push her sister down a flight of steps. 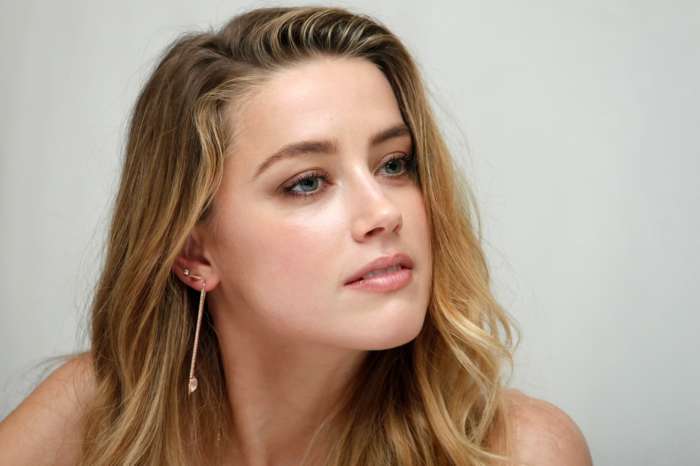 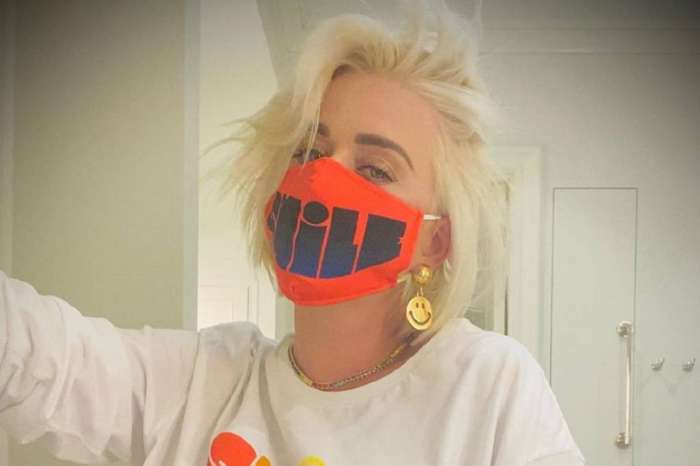