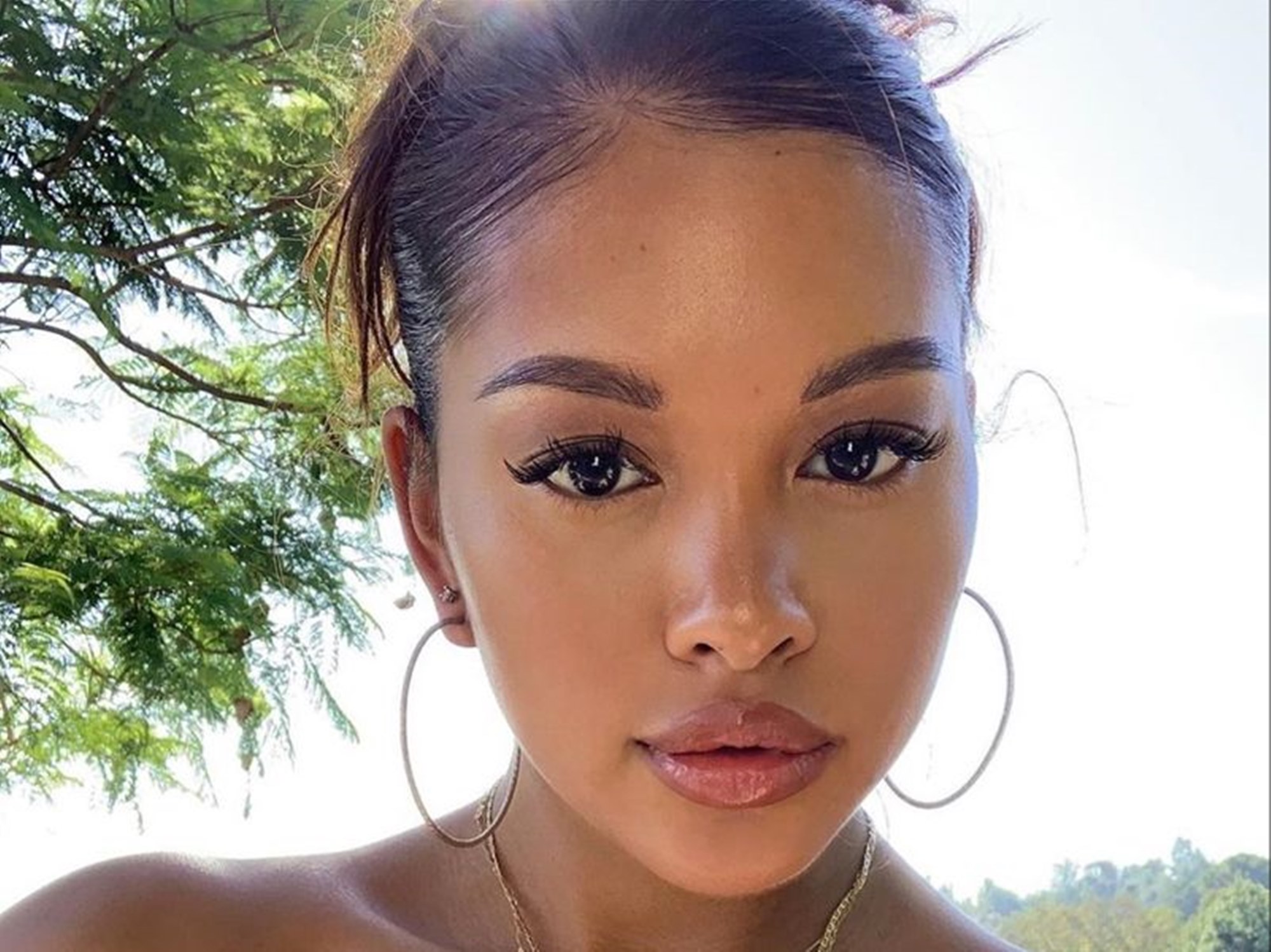 Like millions of people, Ammika Harris has been supporting the protesters of the Black Lives Matter movement via social media.

Chris Brown’s baby mama has been actively sharing posts about protesters demanding the end of systemic racism after the brutal killing of George Floyd.

It appears that people with a lot of time on their hands have been bashing the new mother.

Ammika found a clever way to be an activist and shut down the haters — she turned off the comments on all her most recent posts.

PLEASE BE SAFE OUT THERE! PEOPLE AT THE FRONT AND IN THE BACK!!

Meanwhile, a source spoke to Hollywood Life and said baby Aeko’s parents have been bonding despite being mile apart.

YES I SAID IT! I HOPE U HEAR ME LOUD AND CLEAR!

The person in the know stated: “Chris and Ammika have definitely reconnected again during this quarantine because they’re able to focus on each other without so much distraction from the outside world. Chris and Ammika had a lot going on when she left for Germany, so being in isolation has allowed them to get to know each other again in a way. They’ve always been FaceTiming so Chris can see Aeko and get updates on how his son is doing, but he and Ammika are connecting more too, and this time apart has actually been really good for them.”

The family friend shared: “Chris and Ammika have realized much more about each other through this isolation from each other than would likely be the case had it not happened at all. They are both embracing how to work together for the benefit of Aeko, and flirting with each other from afar has definitely made the saying, ‘absence makes the heart grow fonder’ an actual thing that they are really taking to heart. It’s been very fluid and nice between them with all the circumstances as they are figuring it all out in a positive way.”

The pal went on to explain: “Not being able to together physically have really pushed them to connect on a different level. It’s also been challenging at times to be stuck so far apart, but right now, they are in a very good place and talking every day and making plans for what they want to do together when they can actually be together again. Chris is dying to see his son, and he misses Ammika too. And his mom is going crazy not being able to hold her grandson. She video chats with Ammika a lot, so she gets to at least see him that way, but it’s not the same as being able to hold him. But they know this is what has to happen right now for the sake of everyone’s health.”

Ammika has a few critics. 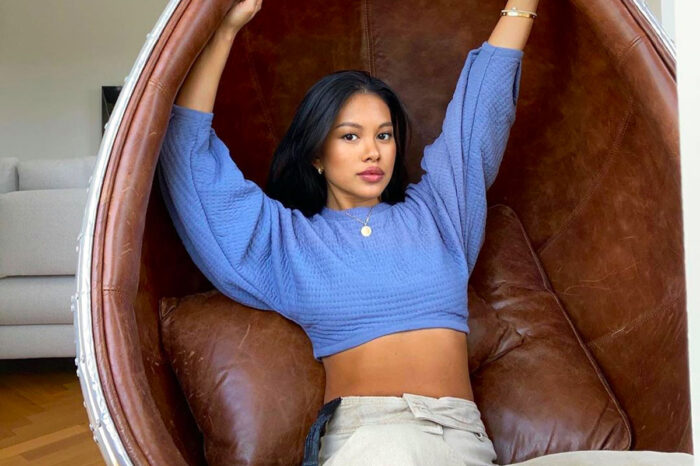 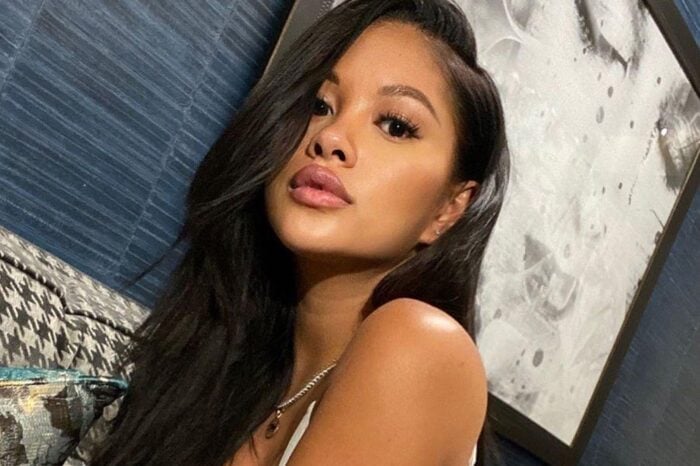 Ammika Harris Shows Fans How She Is Raising Her Vibration 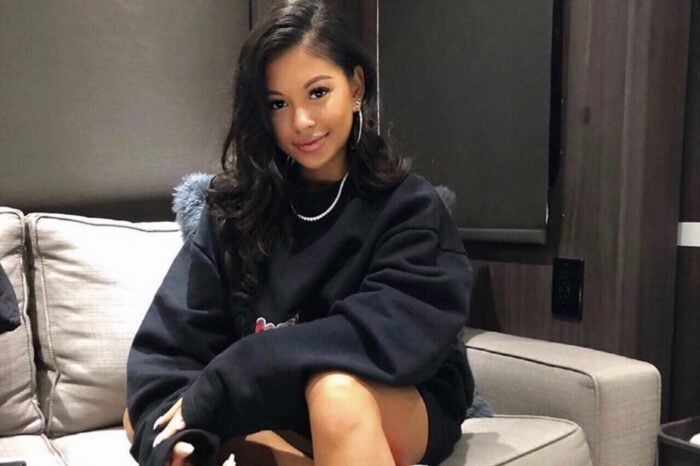 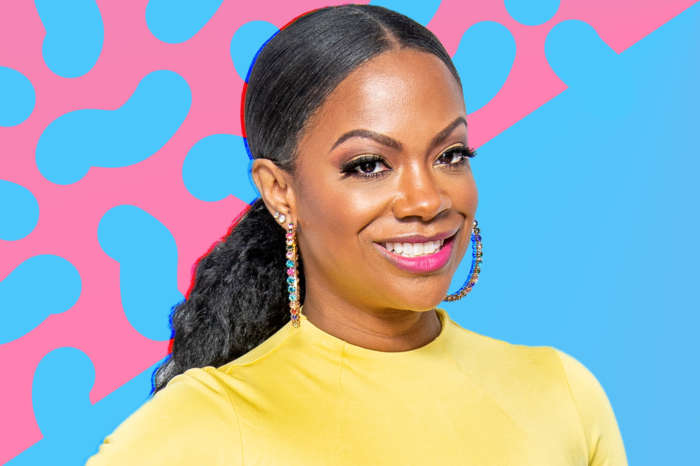 Kandi Burruss Attended The Wedding Of Raymond Santana And Deelishis