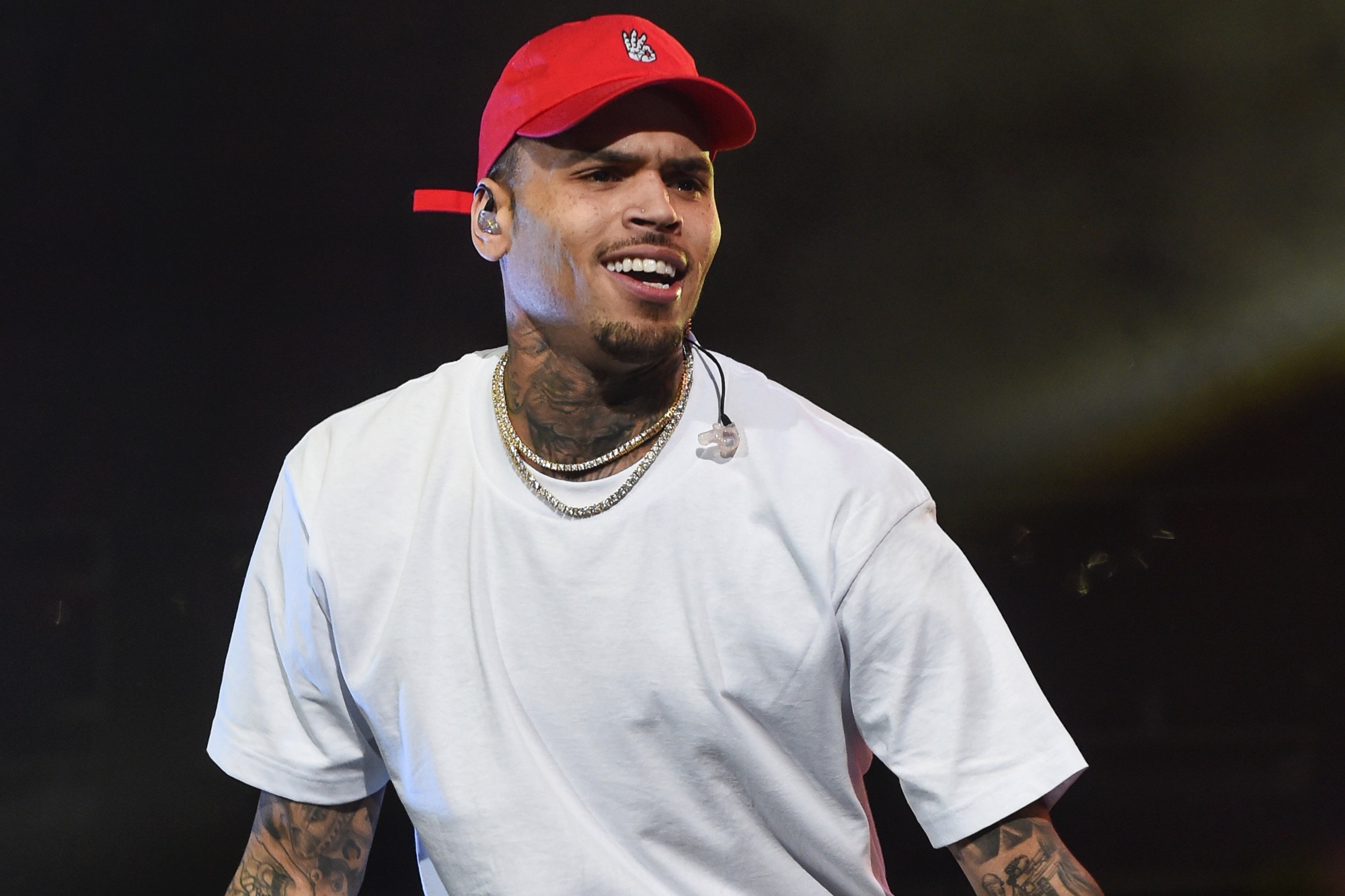 Many entertainers have an avid interest in collecting this or that, and it looks like cars are Chris Brown’s thing.

The R&B singer recently took to social media where he showed off a golden sports car with the Nike logo on its side.

The picture immediately drew a lot of attention from his fans, and many people were quick to comment on how stylish Brown looked driving down the road.

Others were not so positive, claiming that the artist looked tacky and childish in a car like that and that he was going too far in his attempts to illustrate his wealth. A few bashed him for the 2009 Rihanna assault incident.

Been BREEZY for a minute.

One fan said: “I want to party with you and just enjoy life lol but yet be responsible.”

This backer revealed: “Oooh 💕 I want to drive one of your cars 😅All of your new music that’s being released idk if it’s the songs that were left off of indigo because ik for heartbreak on a full moon you had like 85, but these ones are speaking to my heart chakra. I literally feel like your speaking specifically to me, and what’s going on in my life it gives me the chills! Thank you for continuing to be a great artist, and thank you for studying sound frequencies and healing us Indigos. Love you 💜💜💜💜💜💜💜💜💜💜.”

A supporter stated: “Now you know you too big for them Lambos get a Nissan or sumn, Christopher. The coldest hands down.👑”

Another foe added: “Ladies!!! Would u take a hit by @chrisbrownofficial from his left or right hand. 😂”

This follower defended Brown: “I was about “check” ya for your thirsty comment but ..😴😴 Me and Team Breezy are tired of the same ole dusty azz comments but wake us up when you leave that comment on RiRi’s IG tho, k😴😴 Btw, fk whatcha heard, its a “swoosh” not, a “check” ya peasant😴”

Brown himself does not seem to mind much though, as he has been moving forward with his career in the meantime, and has continued to show off the occasional shot of a shiny new car.

It looks like the father of one is just living it up at this point, after building a successful career for himself.

However, some have also noted that his popularity seems to be on a downward trend recently, and Brown might need to step up his game if he wants to see good results in the future. Not that this seems to bother him too much though.

Entirely, on the contrary, Brown has shown multiple times that he is one of the last celebrities you could expect to worry about his social status, and he has generally been nonchalant about the attitude of his haters towards him.