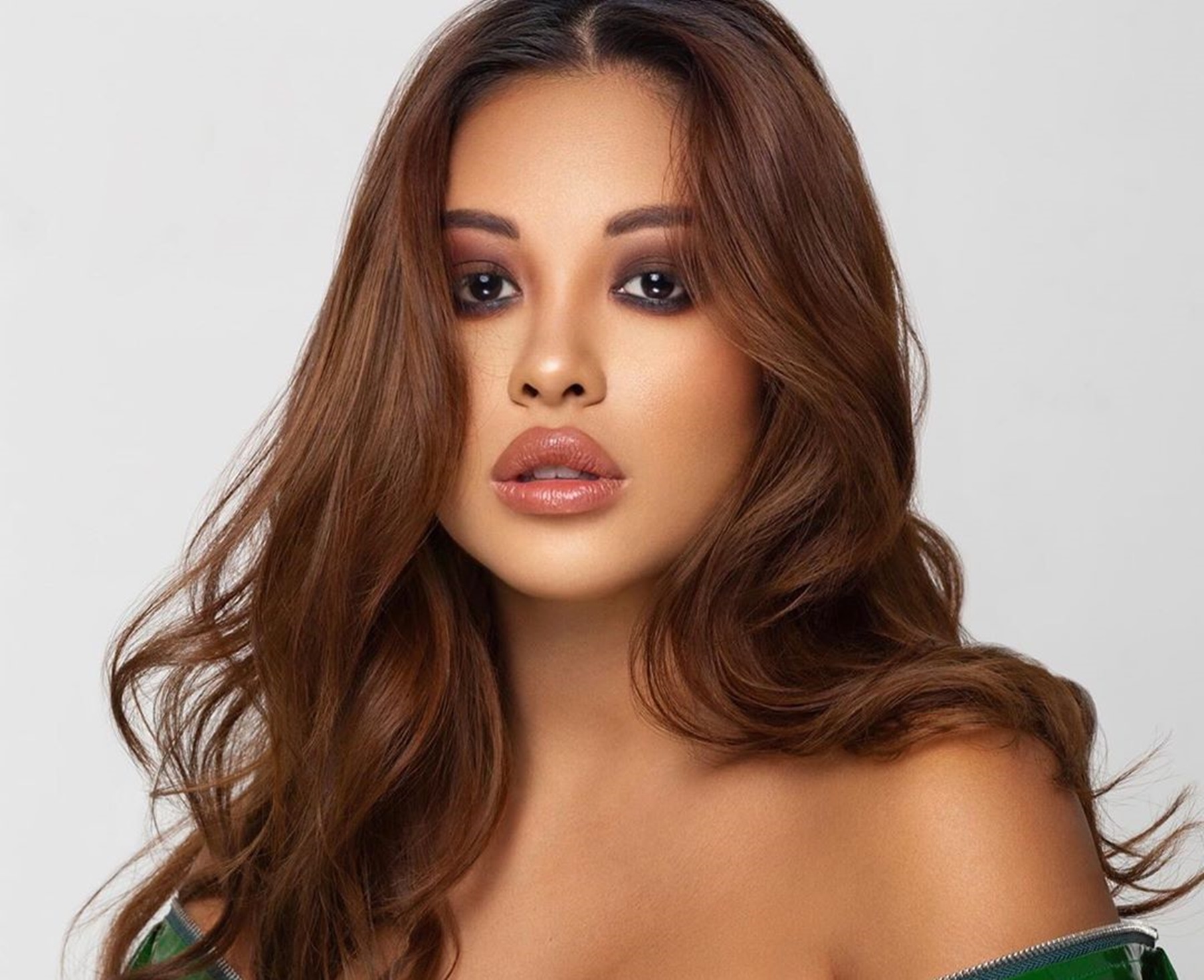 Rumor has it that 26-year-old Ammika Harris is not only in a relationship with Chris Brown, but she also gave birth to his son recently.

Even though neither of them has confirmed they are involved, stories about Ammika giving birth continue to circulate the Internet.

Besides, the supposed new mother posted a mysterious message recently on Instagram that got many of her followers wondering if that was not a hint to her having a baby boy.

The supposed girlfriend of the famous singer and dancer updated her Instagram story with a new picture that had only one word on it, “TIRED,” written in all caps letters and any without further explanation.

Since the cryptic message appeared only a week after Ammika reportedly gave birth to her firstborn, her followers speculated she might have been tired from the stress that many new moms experience.

Harris has hinted at her baby’s existence before, when she shared another message on her Instagram story saying, “I was in love when I first saw you,” shortly after, the first rumors about her giving birth appeared.

So far, Brown has not addressed the stories saying he has become a father for a second time, but he has been leaving clues on his Instagram like Ammika too.

First, he titled one of his posts with the date “11-20-2019” without any further explanations, and then he shared a selfie, in which the 30-year-old singer was wearing a hoodie with “BORN” written on it.

None of your concern

Meanwhile, fans of the music star were convinced that the baby boy is named Aeko after Brown shared another selfie with him wearing a jacket with the words “RoRo & Aeko.”

Since “RoRo” is the nickname he uses for his daughter, Royalty, then “Aeko” must be for his newborn son.

Meanwhile, Harris took to social media this week, where she dropped an eye-popping photo in a pink body with angels.

She used the caption to tell people to stop being nosy.

She wrote: “None of your concern.”
One person had this reaction:
“Where is the baby we tawd of seeing you 🥴”
A backer responded by:
“Read the caption, and maybe you will find it🤪🤪.”
Another person stated:
“Don’t nobody gaf about that dam caption 😂😂😂😂 we wanna see the baby!!”

Brown seems to be maturing. 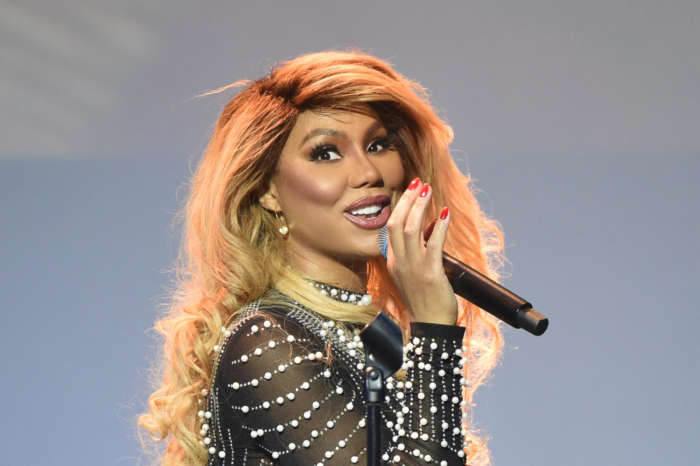