Chris Brown Still Keeping His Baby With Ammika Harris On The DL Despite How Proud He Is, Source Says – Here’s Why! 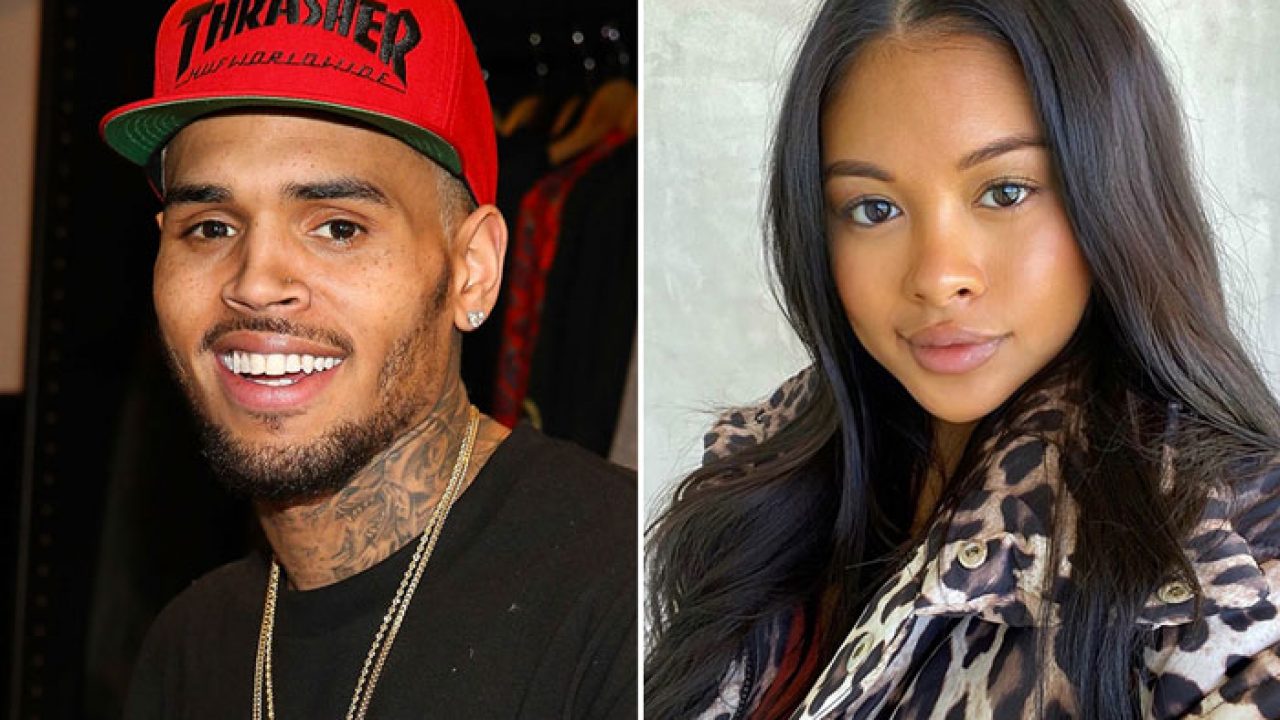 According to new reports, Chris Brown is now a father of two after supposedly welcoming a baby boy with Ammika Harris. However, he’s yet to make an official announcement and one insider claims to know the reason why!

At this point, neither the artist, not his supposed new baby mama have made a clear announcement on social media, although it does seem like they might have dropped a few hints.

Fans are wondering why he is keeping things under wraps since the man is not exactly known for being quiet.

One source tells HollywoodLife that Chris is ‘very proud and can’t wait to share more with the world, but he has to hold back because Ammika doesn’t want everything out there. She is not used to being famous, and she’s also very sensitive, so until she’s ready for all the details to be out, Chris will hold back, out of respect for her wishes.’

In other words, Chris is keeping the baby boy on the DL at Ammika’s request.

The same insider also dished that he supposedly was with her when she went into labor and when she gave birth.

Speaking of, fans think it happened on ‘11-20-2019,’ since Chris posted a pic of him smiling brightly and wrote that date in the caption.

Another pal of the alleged new father of two dished to the same site that ‘Chris is happy with being a father again. He expects her to be the most amazing big sister ever. He loves the fact that he has a daughter and a son, and he now feels complete. He is really looking forward to seeing what both his kids grow up to be. He’s already having dreams of their future.’ 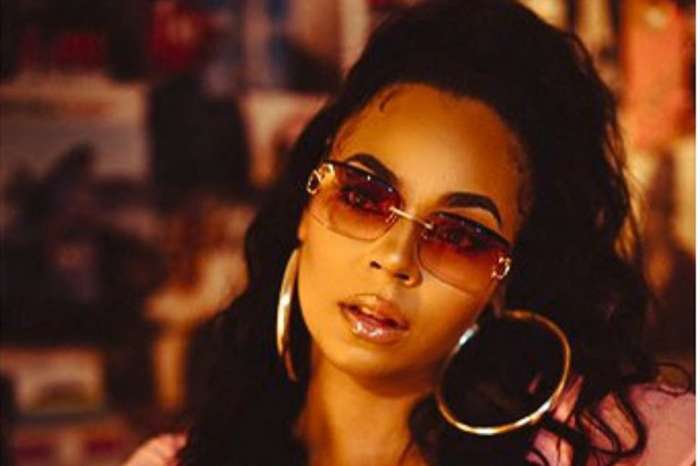