Check Out What Oprah Winfrey Did For One Lucky Fan! 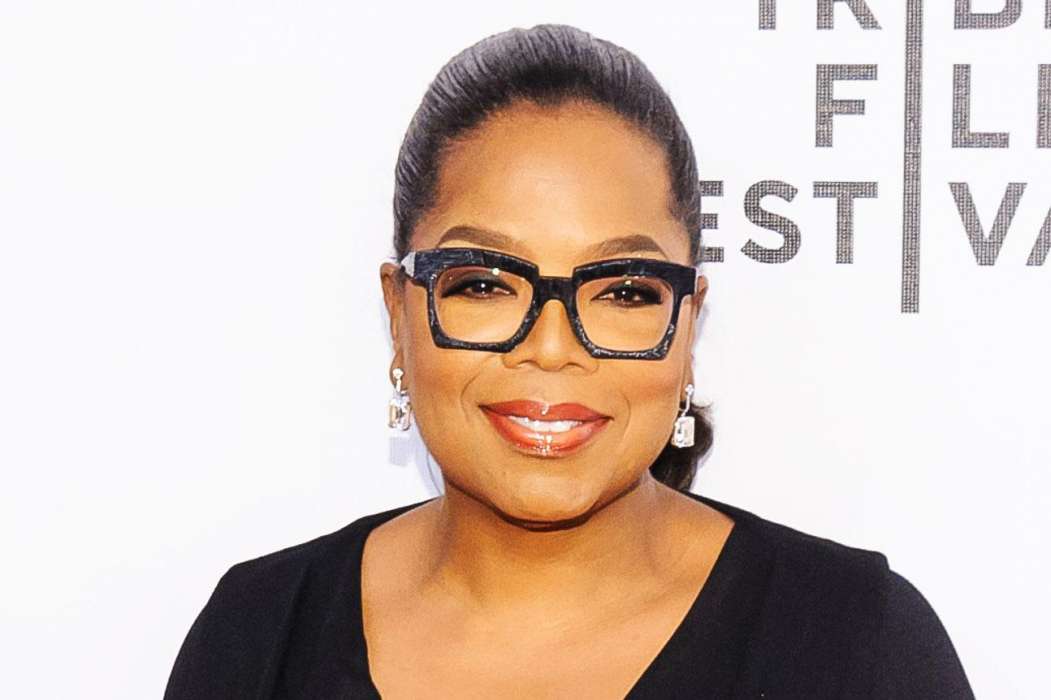 Reported first by The Daily Mail and Page Six, Oprah Winfrey is one of the richest women in the world, however, she often does things for the greater good. In fact, the outlet claims the multi-millionaire and OWN network owner recently spread that money around in the most benevolent way.

According to The Daily Mail, Oprah, 65, recently took three young women – who graduated from her leadership academy in South Africa on Saturday – to a shop where she dropped approximately $10,000 for a wedding dress.

“I’ve known these girls since they were 12 and 13, coming to my school,” the superstar explained, “graduating college. Grad school.” Winfrey captioned a photo of herself on Instagram with the message that she and the young girls were looking for the “perfect dress.”

I’ve known these girls since they were 12 and 13 coming to my school. Graduating from college. Grad school. Now our first wedding. Looking for the perfect dress. #biglifemoment❣️

According to the publication, due to Oprah’s worldwide infamy and notoriety, she had the place shut down to the rest of the public so she and the young women could look for a dress without being bothered by fans and other spectators.

In addition to buying her a dress, she took them to Spago, a restaurant owned by Wolfgang-Puck. As fans of Oprah know, this isn’t the first time she has spoiled young girls, especially those who graduated from her Leadership Academy For Girls in South Africa.

Four years ago, in 2015, Oprah took twenty girls to a performance on Broadway, The Color Purple, starring Jennifer Hudson. She took all of them to the Rainbow Room restaurant as well as makeup classes with Clinique and MAC.

There’s no question that Oprah has a thing for weddings, as she also recently helped out Meghan Markle, who got married to Prince Harry last year. What’s interesting, however, is that Winfrey doesn’t have a husband or children of her own.

Perhaps, she has devoted her life to helping others over herself? Oprah Winfrey’s goodwill has been spread to other areas as well, including her relationship with Dr. Phil, whose career she allegedly helped prosper. However, they apparently had a falling-out at one point, but later rekindled their friendship. 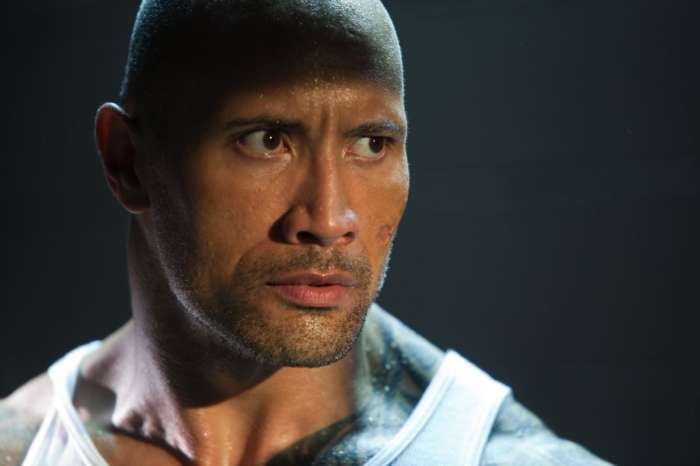 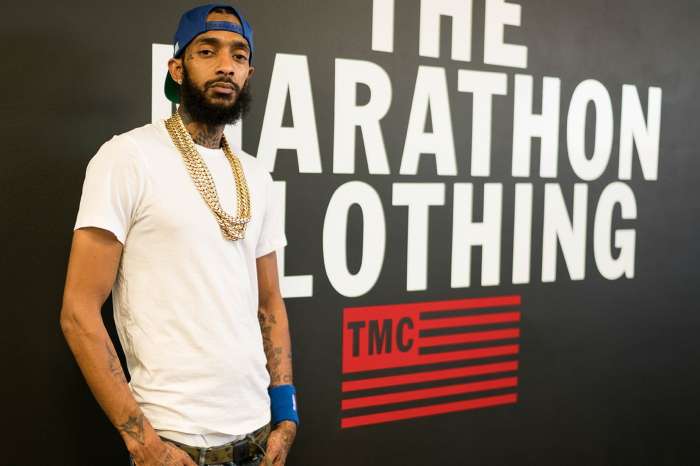