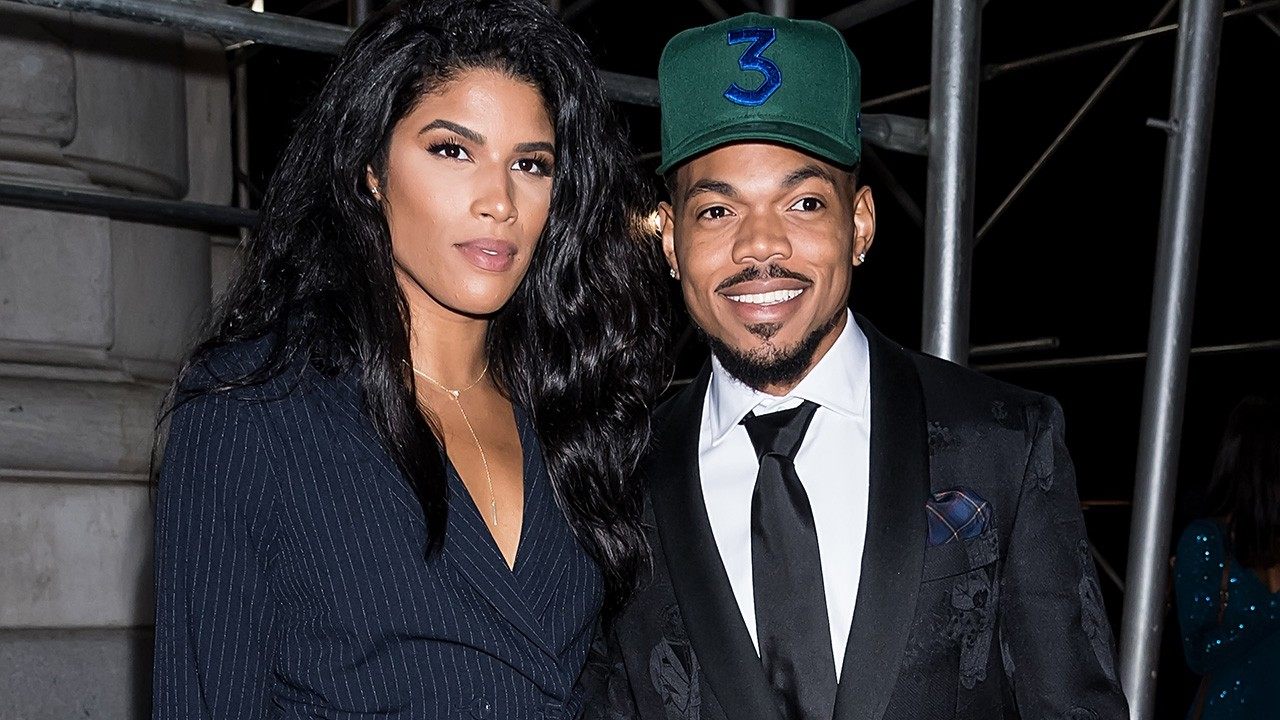 Earlier today, Chance the Rapper shared the great news that he and Kirsten Corley, his childhood sweetheart, have decided to tie the knot this weekend! And that is not all! He also told all about how they met and it’s super sweet!

The star took to his IG to share a throwback pic of his fiancée, writing alongside it: ‘So this photo was taken the day I first met my wife! In 2003, my mom used to work as a real estate agent at a black owned franchise. One night, she took, my dad, my brother and I to one of her office parties to get acquainted with her coworkers.’

He went on to admit that, at the time, he was no older than 9 and had little to no clue as to what was happening.

What he remembers very clearly, however, is that at some point, they were told to make way for Destiny’s Child!

But Chance revealed that it was not the legendary girl group that appeared.

Instead, three young girls took the stage to lipsync and dance, one of them being Kirsten!

‘Now I am locking eyes with the prettiest girl I’ve ever seen in my almost decade life on earth … I really should not say locked eyes cause actually, I was just staring at her; she and her girls were conquering this choreography,’ the man recalled. Aww….

Thank you Father, I know your grace so well through this woman. I trust your plan, and though I fall short I am reminded of your presence through your Word, which we read in fellowship. #youknewthepowerinawomanthatcouldleadmeinprayer

His father then told him to go and show off his dancing skills as well since he had performed at several school talent shows before.

#TSRProposals: Congrats are in order for #ChanceTheRapper and his new fiancée #KirstenCorley!! He popped the big question y’all! 💍😍

But he was ‘shy’ as a kid so he refused and his explanation as to why exactly is really touching!

He would go on to marry that girl, and their first dance together was not meant to be at that office party but at their wedding!

All in all, ‘16 years later it’s happening this is the time, and the place is my wedding. I am gonna dance with my wife because this is my destiny.’ 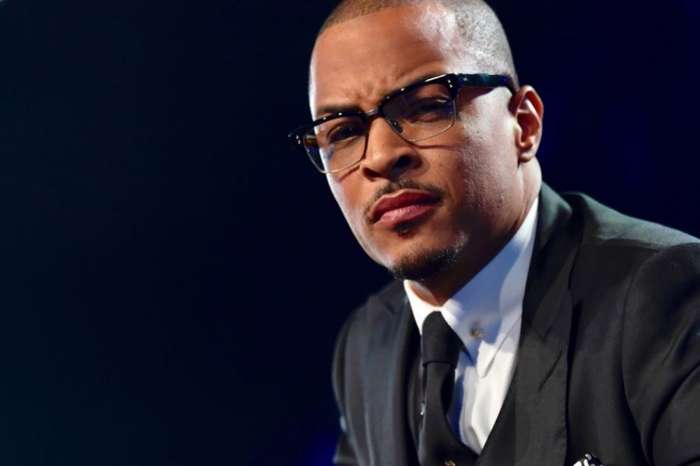