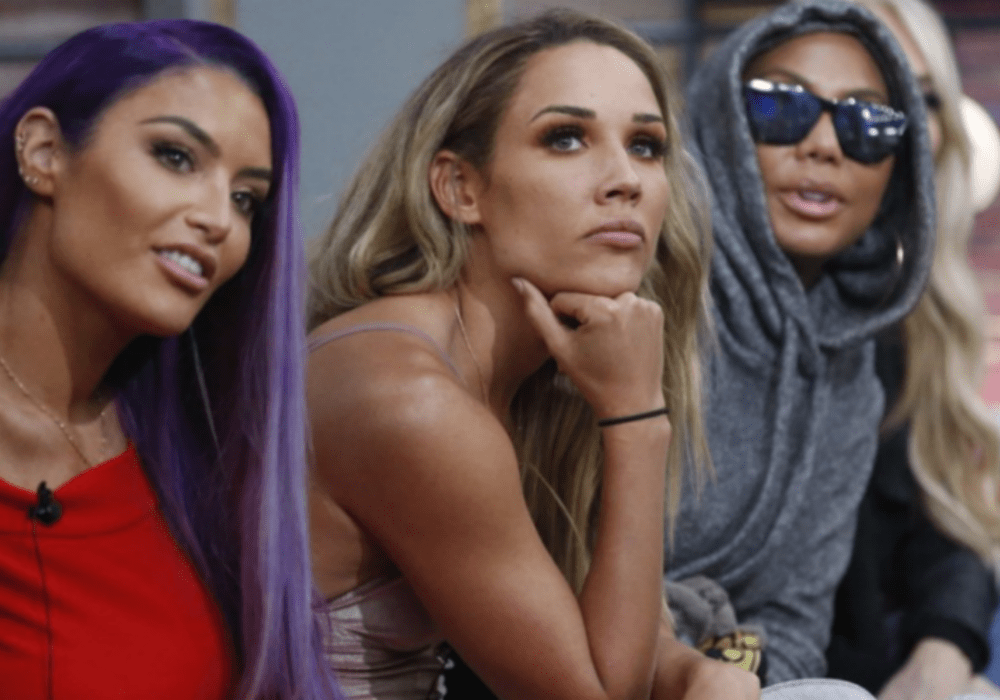 Celebrity Big Brother is gearing up for its finale and there was plenty of drama on Friday night leading up to the big event. There are 13 episodes this season. Episode 12 airs on February 11 and the finale will be on Wednesday, February 13.  On episode 11, there was a double elimination that sent shock waves through social media networks. With only five contestants left things are getting crazy and are moving faster as the race is on to see who will win the $500,000 grand prize.

The show was full of twists, turns, and excitement. When the episode began there were seven houseguests left. It’s hard to believe Season 2 started with 12 houseguests and has whittled down to five.

Anthony Scaramucci turned out to be a fake contestant and set up the first challenges for the houseguests to compete in.J

After Scaramucci left, the first houseguest was voted off. It was Jonathan Bennett who after only ten days would leave the show.  Ryan Lochte and Jonathan Bennett immediately teamed up and their bromance threatened the other contestants. With Bennett’s brains and Lochte’s brawn, the pair seemed unstoppable.

The other houseguests quickly stopped them.

Alliances were made then broken and the guests competed in one challenge after another. Natalie Eva Marie and Lolo Jones were a solid pair. Kandi Burruss and Tamar Braxton overcame differences and vowed to keep each other in the game.

Joey Lawrence didn’t believe in alliances and set out to do things his way. He was the third houseguest evicted off the show. His eviction came after 18 days in the Big Brother house.

Kato Kaelin, Tom Green, and Ricky Willimas entered an alliance together and as time went on, it appeared no one believed the women were in any other alliances but with each other.

Though there were tense moments in the house between multiple members, none escalated as quickly with Lolo and Tamar or Kato Kaelin and Tamar. Tamar also went head-to-head with Tom Green.

Kato Kaelin was voted off after 20 days in the house.

On episode 11, there was a double elimination and Natalie Eva Marie and Tom Green, along with Lolo Jones and Kandi Burress were put on the chopping block.

It was brutal and Natalie’s and Lolo’s ride or die relationship came to a crashing halt.

Even in Natalie’s exit interview, she threw her support behind Lolo.

Watch @natalieevamarie react to double eviction night and her shock when she finds out what happened after she left the house. https://t.co/EDaLcFBvg6

Next to go was Tom Green. Though many of the houseguests seemed sad about it, Tamar did a little dance of joy.

The final five include Lolo Jones, Dina Lohan, Kandi Burruss, Tamar Braxton, and Ricky Williams. Who do you think is going to win Celebrity Big Brother? 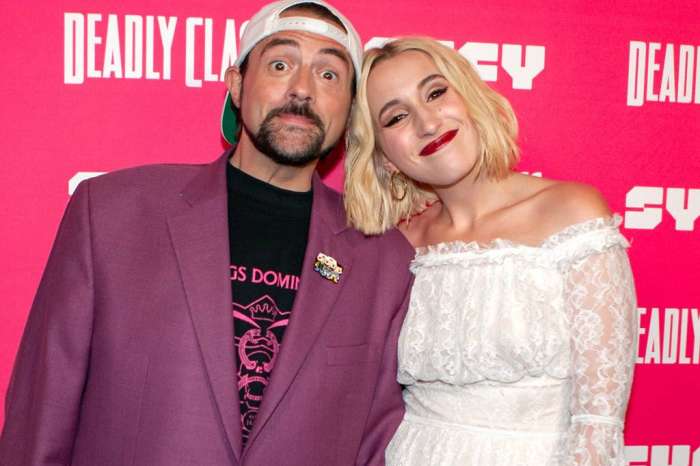 Kevin Smith Publicly Begs The LAPD To Intervene After Daughter's Stalker Travels To Their Hometown!