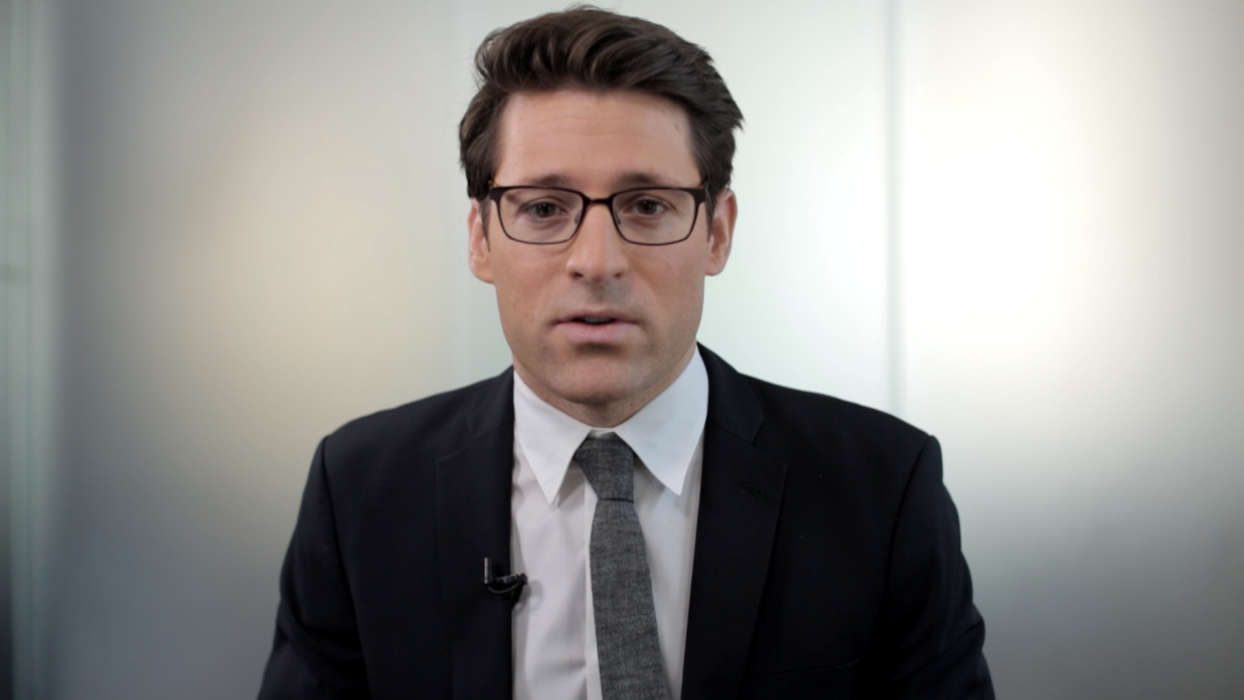 According to a report from Page Six, the co-host of CBS This Morning, Tony Dokoupil, said that he is now speaking with his estranged father, who happened to be a drug dealer at one point time during the early years of his life.

Recently, Mr. Tony spoke with Stephen Colbert about his father, Anthony Edward Dokoupil, aka Big Tony, and how he was a criminal when Tony Junior was growing up to later become a successful journalist.

Tony said to the host that when he was growing up in Miami, he thought his father was in the real estate business, but he later found out he was in the illegal narcotics market instead. Mr. Dokoupil claimed his dad was a “very principled marijuana dealer,” who believed that he was importing something that the world needed.

According to the CBS host, he and his father were living the high life, and he thought his dad was selling real estate in New England, but later found out he was “raining marijuana” over the Northeastern states. Tony’s father left when he was six-years-old and was caught by the authorities in 1992 for a deal in 1986 with Colombians.

An insider over at CBS claims Big Tony is now living with his son and his wife, and he’s doing a lot better now. Dokoupil wrote a book about his father, The Last Pirate.

Tony joins Gayle King on the new CBS This Morning, which was recently revamped to increase ratings. As most know, CBS has faced controversy after controversy following the Les Moonves scandal, who formerly was the CEO.

Les Moonves was accused of sexual misconduct by multiple women across several decades. Scott Pelley was just one of a few employees to leave the network after Scott repeatedly complained of the “toxic working environment” in which they all worked.

Scott claims he sat down with the CEO, Les, one evening, and told him all about all of the problems there. He was subsequently let go from his job due to continuously complaining. 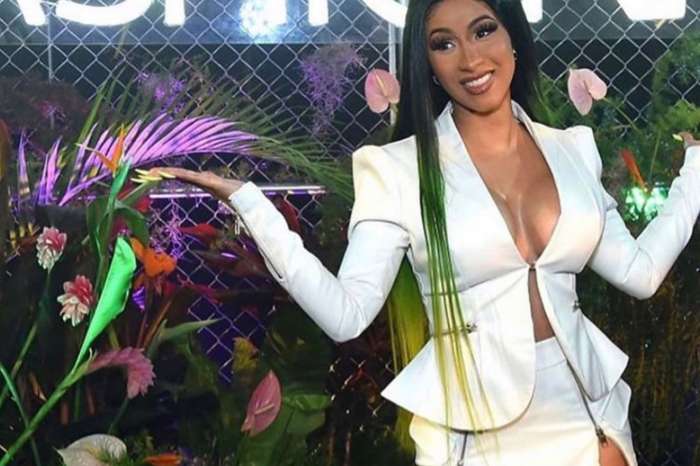