Lisa Vanderpump Might Attend The RHOBH Reunion Afterall – Here’s Why! 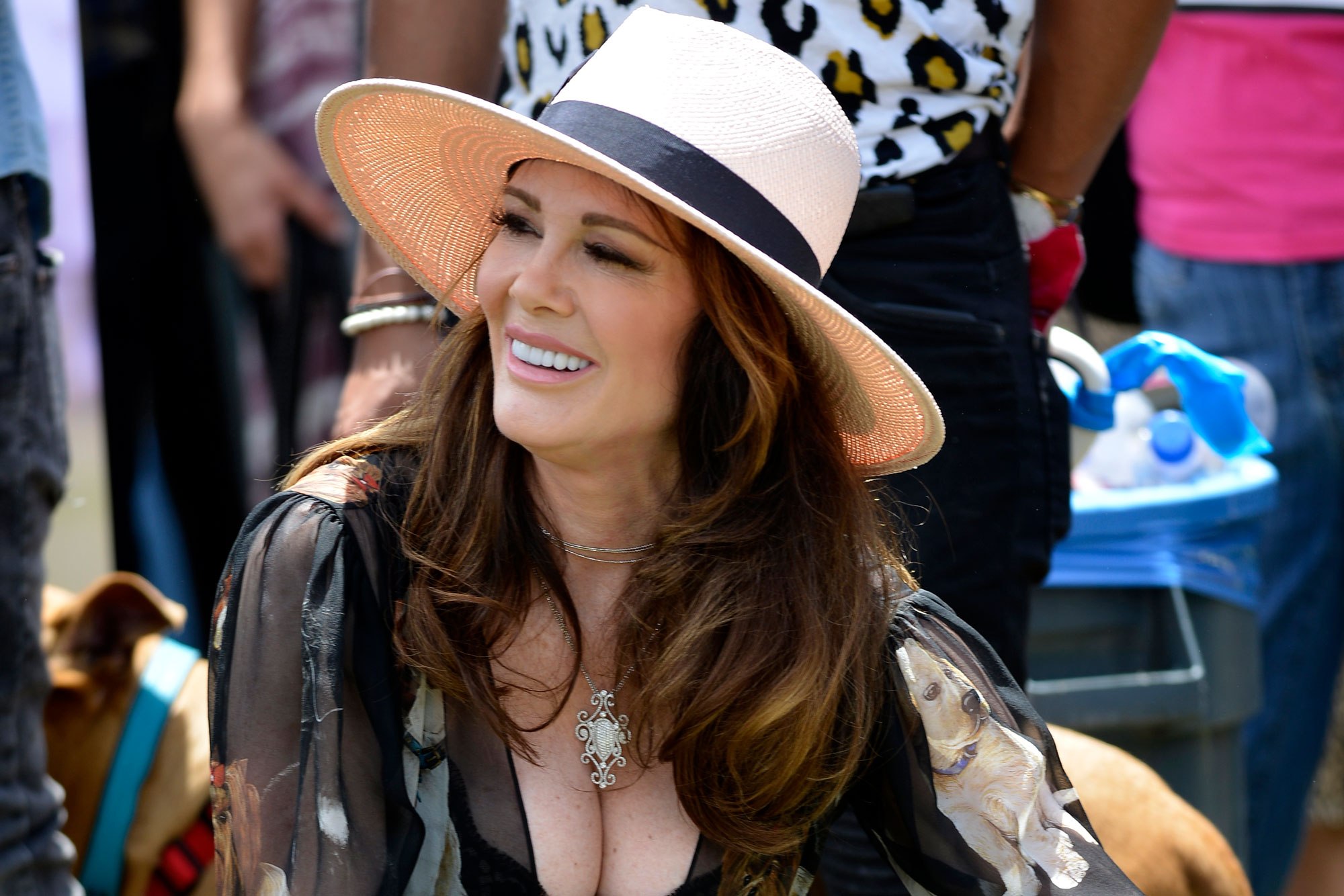 Rumor has it that, despite all of the drama she’s been involved in, Lisa Vanderpump may end up attending the reunion episodes of The Real Housewives of Beverly Hills anyway! Furthermore, it seems like she’ll use the opportunity to also stand up for herself!

Lisa Vanderpump’s season nine on RHOBH has been a huge mess and she’s contemplated leaving the show many times as a result.

In fact, her co-stars are not even sure if she will be part of the reunion or not at this point!

However, one insider report claims she won’t miss it precisely because she has a lot to say in defense of herself and will not lose the opportunity to speak her piece!

Well, rather than definitely attending, the source tells HollywoodLife that she is yet to make a final decision.

That’s not to say she’s not seriously thinking about it and it’s already more than what many would have thought possible after the ‘puppygate’ drama.

‘Lisa still is undecided about attending the reunion next week as well as her decision to continue Housewives though those close to the situation do think she will show and continue on with both. She’s mulling over all of it continuously and telling her inner circle she still doesn’t know what she wants to do,’ the insider dished.

They went on to explain that ‘There’s still a good chance she’ll show up at the reunion as she really does have things to say, she just doesn’t know if she wants to put herself through all of that, so it’s tough.’

And if she attends, a previous report said that the other Housewives would be totally happy about it.

They actually really want her on the reunion so they can peacefully have a sit-down and have a discussion after which they can hopefully make peace. 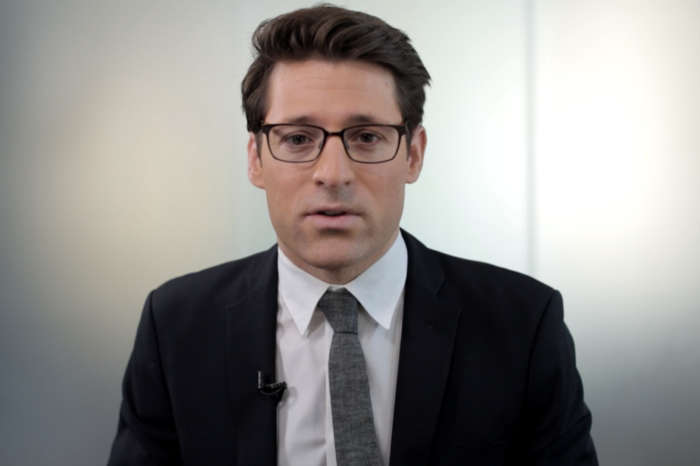