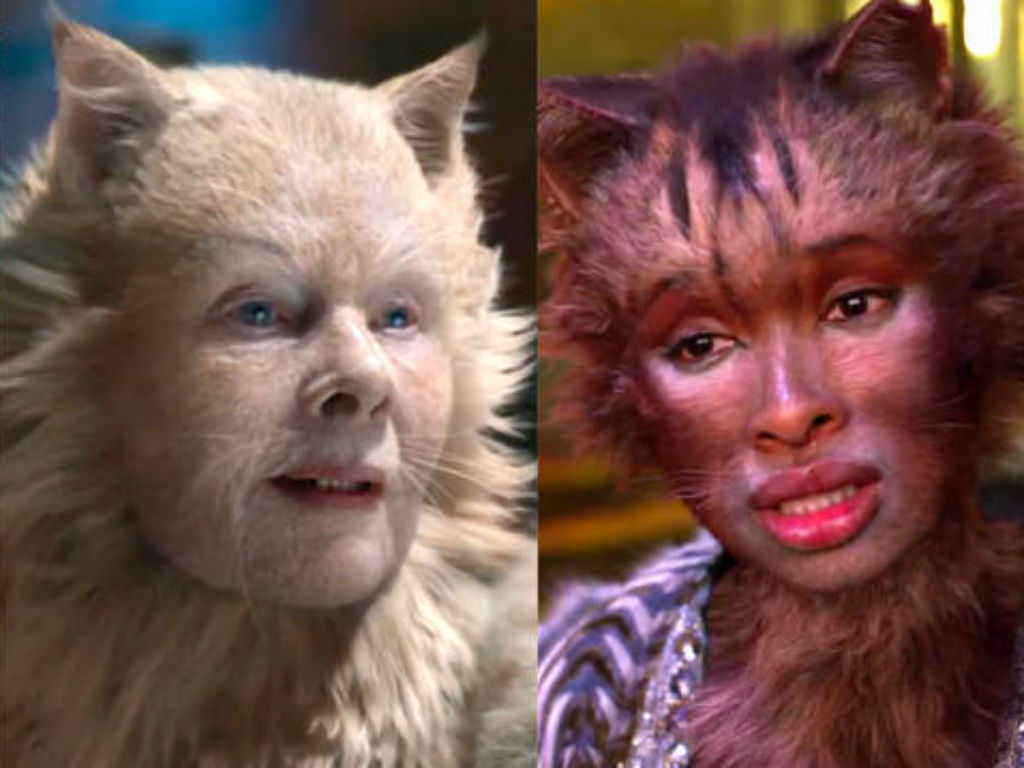 The official trailer for the Cats movie has dropped, and it has left the Internet horrified. Critics hate the first footage from the highly-anticipated flick. Does that mean the film is going to be a bomb?

Fans of the Andrew Lloyd Webber’s Broadway classic musical have been waiting for a glimpse of the cinematic adaptation. The trailer is here, but most people are not feeling the live-action version of Cats.

The trailer is full of revamped versions of the legendary songs from the play, including Jennifer Hudson’s rendition of Memory. Honestly, the recreated tunes may be the best part of the whole trailer, which is truly dramatic and daunting at best.

All I could think of while watching the new #cats trailer pic.twitter.com/3fhWGopb45

One horrifying thing is the cats themselves. No not the actors, which include Hudson, Taylor Swift, Idris Elba, James Corden, Rebel Wilson, Jason Derulo, and Judi Dench but rather the CIG fur on them to create the live cats.

Although before the trailer dropped, director Tom Hooper, gave high praise to the movie’s use of “digital fur technology” to create the “the most perfect covering of fur” for the cats, the CGI cat fur is creepy. There is nothing appealing about the fur, only terrifying.

The film fell flat at combining the CGI cat fur with the actor and actresses faces. Social media was exploding with horrific responses to the plain old disturbing images from the Cats trailer.

“Weirdest bits of the Cats trailer. Face to head ratio is totally off. All the cats have faces too big for their heads. How did no one spot this? They wanted to give girl cats sexy boobs AND keep it PG so have given them nipple-less hairy mounds?? Clothes or skin? no one knows,” Tweeted @annaleszkie.

The Cats trailer is making headlines because the Internet is horrified by it. There is no understanding why people are in such an uproar by the footage until one watches it.

Those who want are intrigued to check it out should be warned, a creepy feeling will overcome you the second it begins. Now that is not good or bad. It is merely a feeling.

The movie is certainly not living up to the hype of the Broadway musical. Only time will tell if the film is hit or miss with fans. Cats will be released in theaters on December 20, 2019. 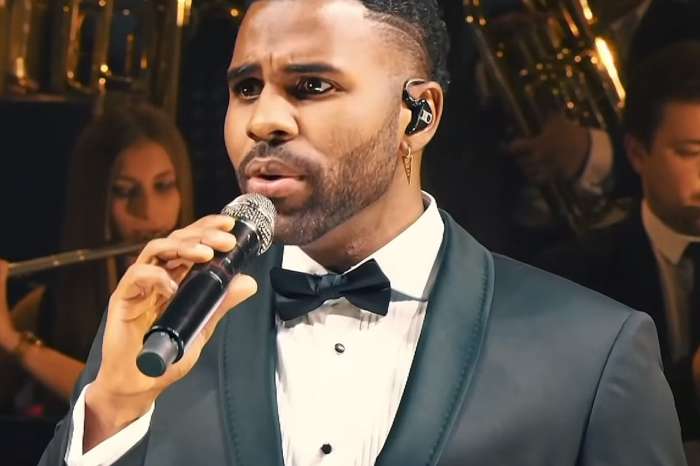 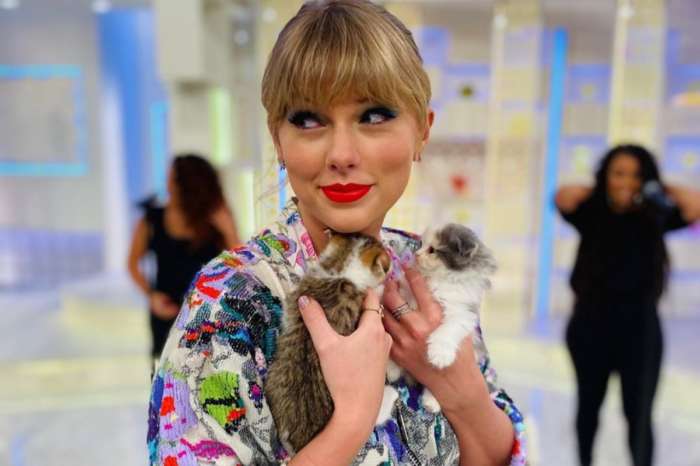 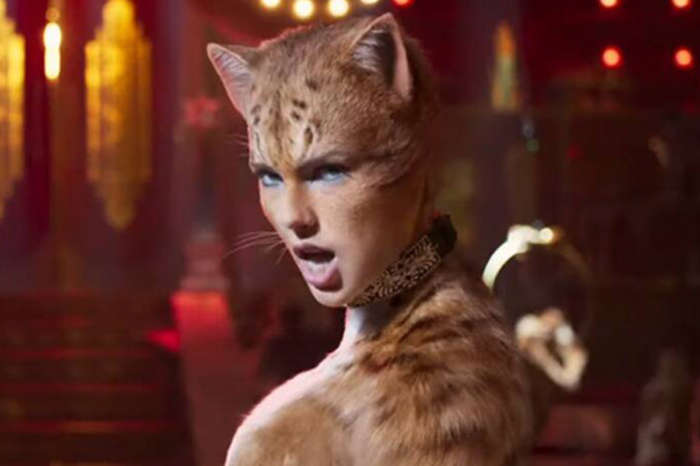 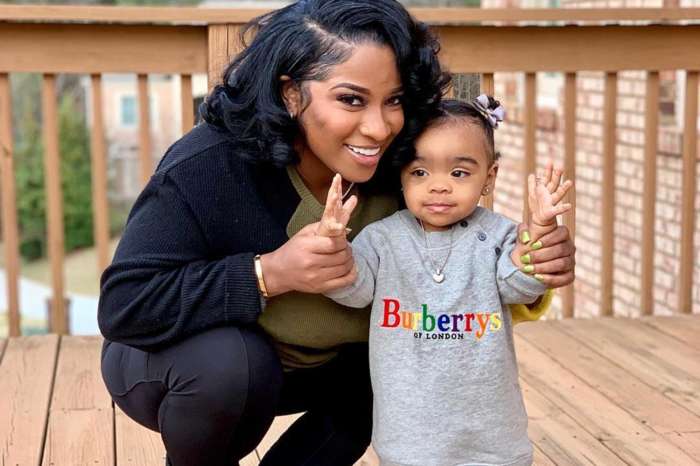