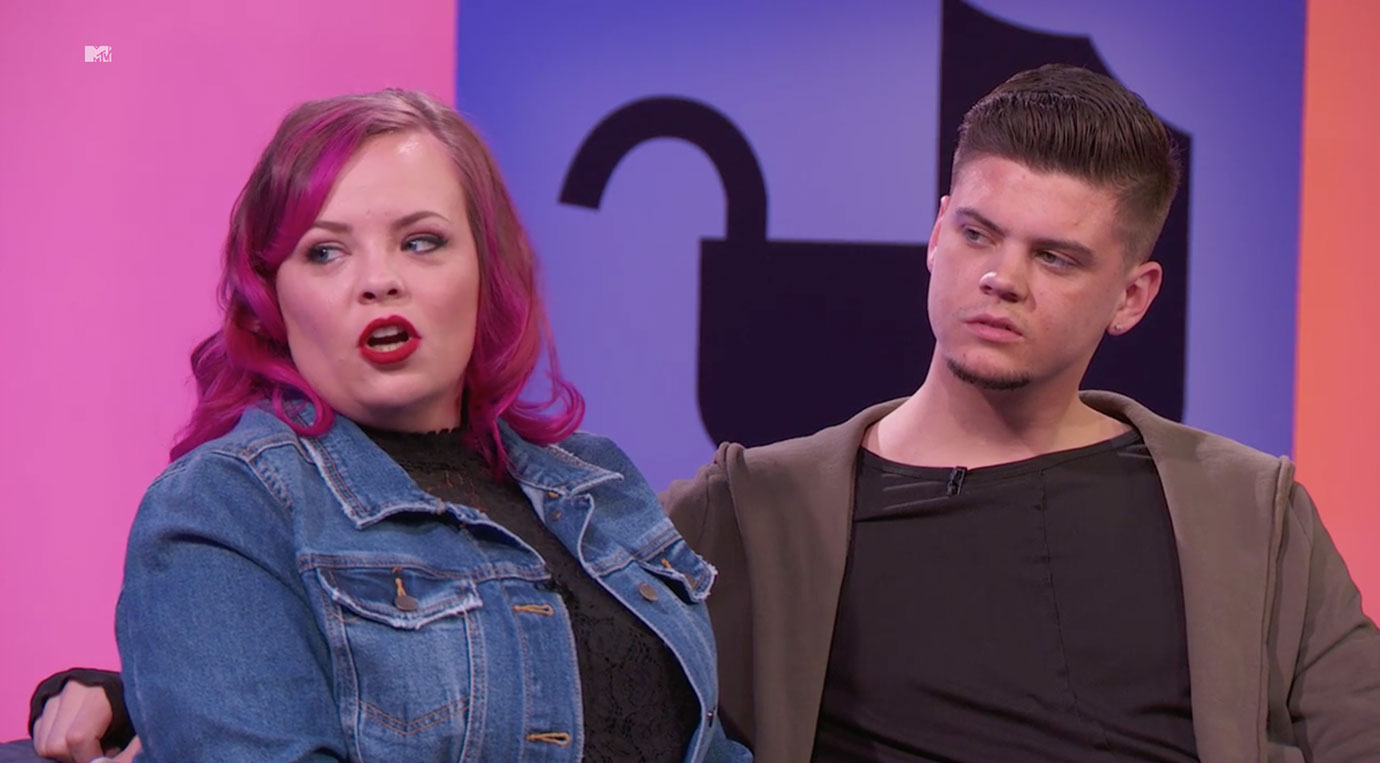 During a new interview, Catelynn Lowell talked about having more kids with her husband, Tyler Baltierra and more! The Teen Mom star revealed the number of children the two of them wish to have in total in addition to also discussing the new season of the reality TV show!

The celeb did not hesitate to tease her fans on what they can look forward to in future episodes, revealing that there are going to be a lot of important moments featured on camera, including the two of them renewing their vows.

As mentioned before, the two are not against adding more members to the family at some point in the future.

This is what Catelynn shared with HollywoodLife in a new interview.

‘There are plans for more kids. I mean, not at this moment because Vaeda just turned one year old. So, we are gonna wait a little bit longer and eventually have one more and then we will be completely done. We’ll be done,’ she dished.

She went on to talk about the new season’s trailer and their vows renewal, saying that: ‘Yeah, it was my idea to surprise Tyler and it was just because, well we… For our honeymoon we spent it in Hawaii and then everybody saw the year we had prior with the separation and the two of us working on our relationship. So, we obviously came out on the other side and are doing really good.’

Catelynn mentioned that it was mainly her idea to do this and described it as a sort of ‘recommitment ceremony,’ despite the fact that, they are already very committed to each other.

The reality TV stars have been together for no less than 13 years!

She then explained that it was more of a way for them to have a fresh start and let go of their turbulent past.

Are Jennifer Aniston And Shiloh Jolie-Pitt Filming A Movie Together?