Are Jennifer Aniston And Shiloh Jolie-Pitt Filming A Movie Together? 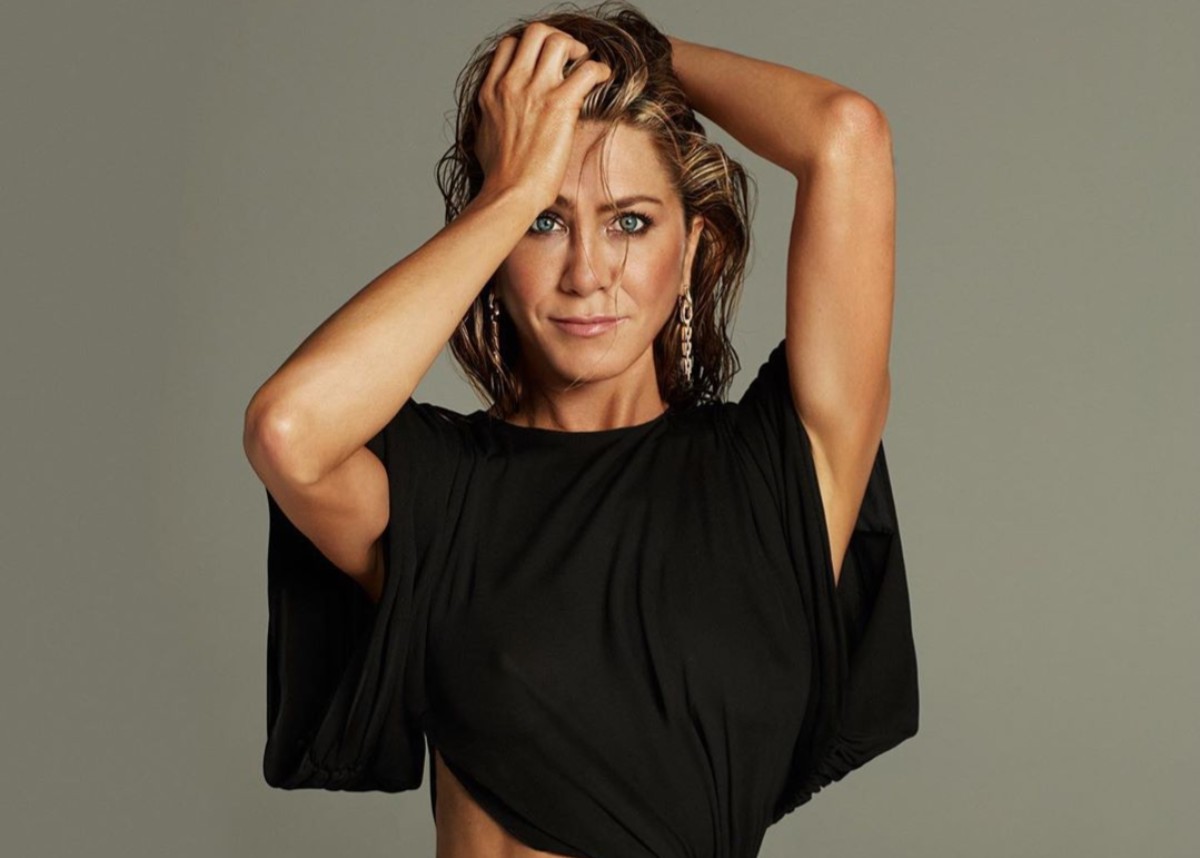 Are Jennifer Aniston and Shiloh Jolie-Pitt filming a movie together? This is the subject of a new report from the upcoming March 16, 2020, issue of the New Zealand publication Woman’s Day. The article spoke about Shiloh’s acting skills and how she caught the acting bug from her parents Angelina Jolie and Brad Pitt. Shiloh voiced the character Shuai Shuai in the 2016 movie Kung Fu Panda starring her mom, but it seems now Shiloh wants to get in front of the camera and act. According to the report, Jennifer Aniston and Shiloh are slated to appear in the upcoming movie The Goree Girls and Brad Pitt is the one who put the two together!

At this point, no one has confirmed that the report is true and though there is a movie called The Goree Girls in production, there has been no information given about the project since Dec. 2016, but Jennifer Aniston is listed as a co-producer for the project.

A source dished to the magazine.

“After Jen revealed there was a small role for Shiloh, Brad managed to get Ange to agree on the basis filming wouldn’t interfere with her studies. But Ange is apparently furious — even more so given her daughter would be starring alongside Brad’s first wife.”

These two give a new definition to "friendly exes!" https://t.co/jUpWR5qeRi

Jennifer Aniston and Brad Pitt have been the subject of numerous rumors and gossip since the pair spent time together on Jennifer’s birthday and over the holidays. They also reconnected at the award shows this year — something that Angelina Jolie didn’t attend.

According to the reports (and unnamed sources) Jennifer has always wanted to have a child and has settled in on adopting. These reports have not been verified.

What do you think? Do you think Jennifer Aniston is really going to cast Shiloh Jolie-Pitt in her movie The Goree Girls? 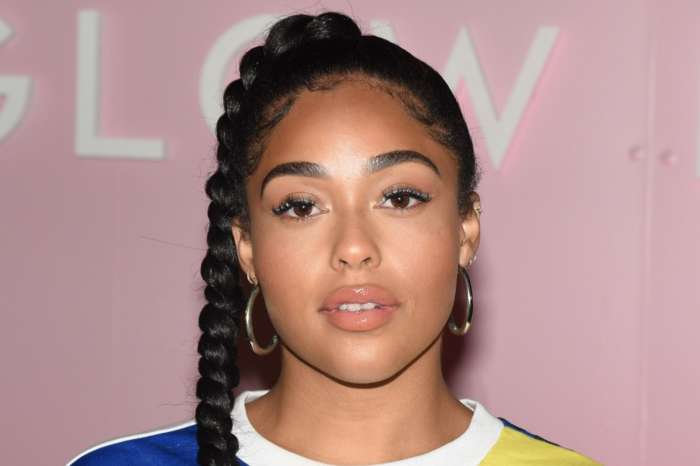