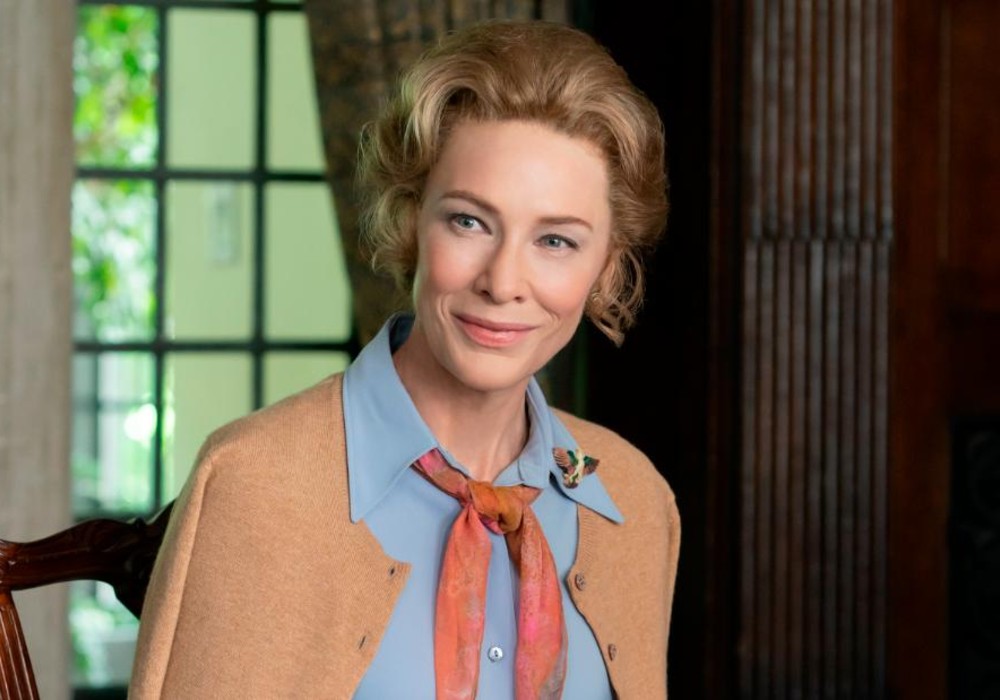 Cate Blanchett has taken on the role of an extremely polarizing historical figure in the new Hulu limited series Mrs. America. Blanchett plays two-time US Congressional candidate Phyllis Schlafly – a vocal social conservative – who took on the Equal Rights Amendment (ERA) in the 1970s…and won.

In 1972, 28 of the 38 states needed to pass a Constitutional amendment had ratified the ERA. The political climate at the time included Senator George McGovern and Shirley Chisholm running for President. At the same time, feminist leader and Ms. magazine founder Gloria Steinem was campaigning for abortion rights to be added to the Democratic platform just months before the Roe v. Wade case entered the Supreme Court.

Schlafly was a vocal opponent of the Equal Rights Amendment, and while it gained steam across the country with those who had more progressive views, she was building an army of supporters via her newsletter “The Phyllis Schlafly Report.”

Schlafly convinced housewives and others across the country that the ERA would threaten the sanctity of American families and lead to women being drafted into the military. Remember, this was during the Vietnam era and the threat of being drafted was very real. Conscription is still legal in the United States even though it is not commonly used anymore.

“The feminists were trying to speak to the aspirational nature in women as human beings,” Blanchett told The New York Post. “And I think Phyllis really spoke to the homemakers’ fears. She had a fire in her that made her a long-distance runner.”

Feminine Mystique author Betty Friedan – who is played by Tracey Ullman – says of Schlafly in the limited series: “She looks like a Barbie doll, but when she opens her mouth she sounds like George Wallace.”

We’re talking with Cate Blanchett about teaching her kids during the pandemic, her role playing Phyllis Schlafly in @MrsAm_FXonHulu and the show's amazing female cast. https://t.co/mMmzc7Ylso pic.twitter.com/DYy7PScNc8

Along with Blanchett and Ullman, Mrs. America also stars Rose Byrne as Steinem, Margo Martindale as New York congresswoman Bella Abzug, Uzu Aduba as Chisholm, Elizabeth Banks as Jill Ruckelshaus, and Sarah Paulson as a fictional character named Alice, who is portrayed as one of Schlafly’s best friends.

Many who disagreed with Schlafly’s views were convinced that her arguments against the ERA were backed by the insurance industry and business interests. She was also accused of being a puppet for misogynists, says executive producer Dahvi Waller

“I think what really surprised the feminists was the force of misogyny among lawmakers — that they were so ready to have a woman to hide behind,” said Waller.

Mrs. America is currently available for streaming on Hulu. 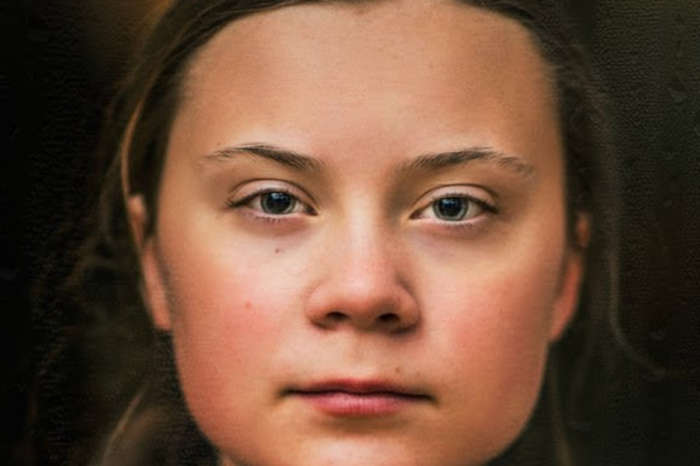 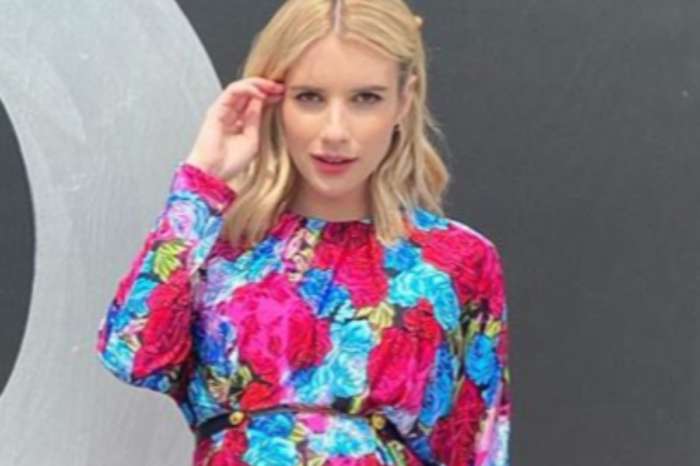 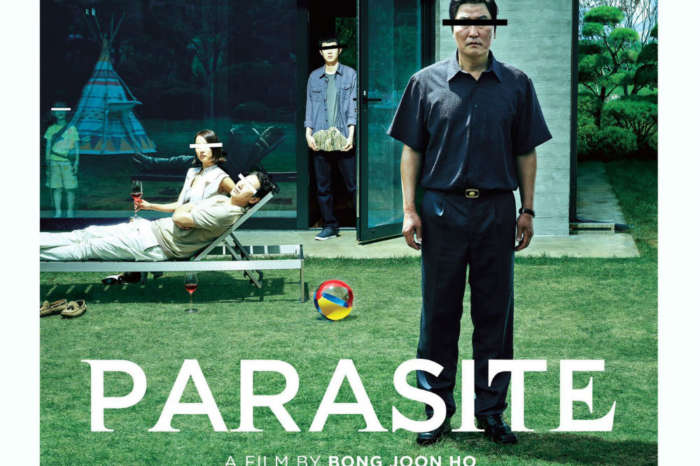 Michael Bublé's Wife, Luisana Lopilato, Responds To Critics Who Slammed The Singer For This Reason