Cardi B Says She Gets Why So Many Celebrities ‘Want To Die’ In Video Rant Slamming Haters And Obsessed Fans! 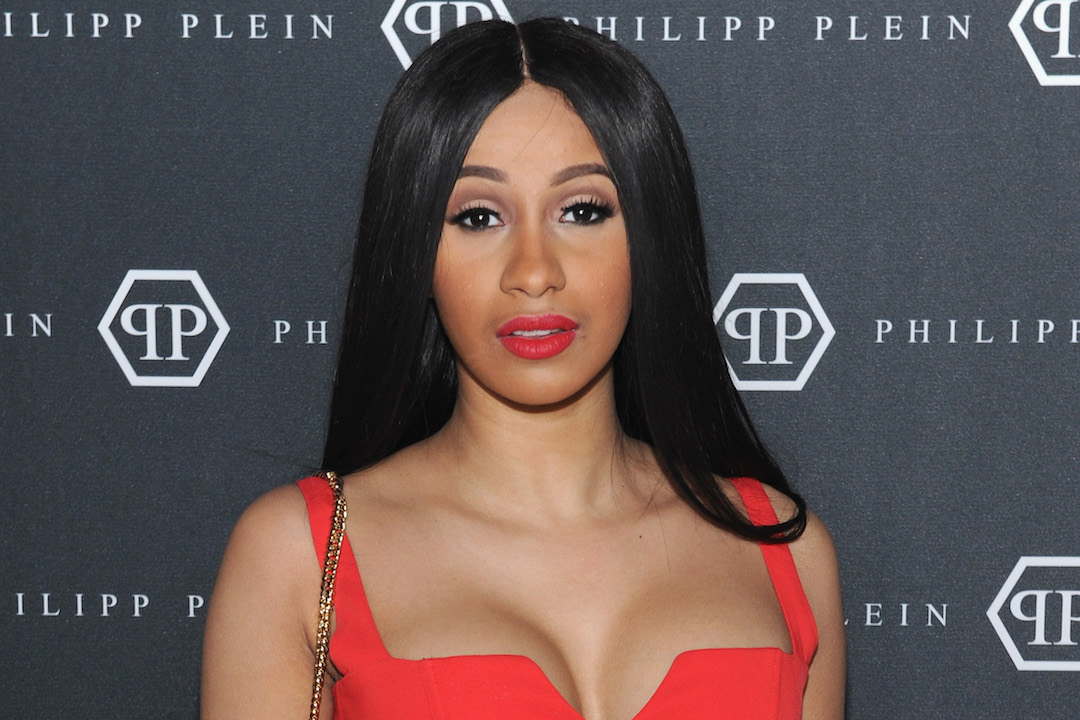 Cardi B took to her social media platform of choice, Instagram, to slam all of the haters that are so judgmental of celebrities that they make them ‘want to die!’ The Bodak Yellow star made it clear that she totally understands why stars are prone to drug addiction, depression, and even suicidal thoughts!

It all started earlier this week when Cardi and her publicist were involved in an altercation while in Australia.

Cardi took to her account to rant about it in four videos she shared earlier today, and she was obviously very upset.

What happened was that, while at the airport, the mother of one did not stop to take any selfies with her fans gathered there, and someone, in particular, was very offended by it.

‘No wonder your husband won’t stay with you,’ a woman dissed her as the female emcee kept walking.

Cardi’s publicist came to her defense but was later slammed for the way she went off on the hater.

As a result, it was Cardi’s turn to defend her publicist, and she did so in the videos she posted.

Of course, the rapper ranted about much more than just what happened in Australia as she realized she had a lot of frustrations about stardom and fandom.

‘Sometimes I don’t even feel like I’m a celebrity because the standards and the way you expect all these celebrities to act — that’s not me motherf***er. I don’t act like that. I’m just doing my motherf**king job. I’m just getting my coins. Stop telling me to act like this [other] person, I am going to handle this s**t how I handle it.’

She went on to recall that was a period in time when she was yet to become famous when Cardi did not exactly understand why so many celebs would become depressed, addicted to drugs or even suicidal.

Now that she is also in the public eye, Cardi gets it – there is a lot of unnecessary pressure put on people like her.

‘I used to think…why do you want to die? I don’t get it. You have money, you have fame. B***h, I am broke. I want to die! Now I get it, though. Because people will drive you motherf***ers crazy. You judge people, you make rumors about f***ing people, you all feel like you can say anything to people.’ 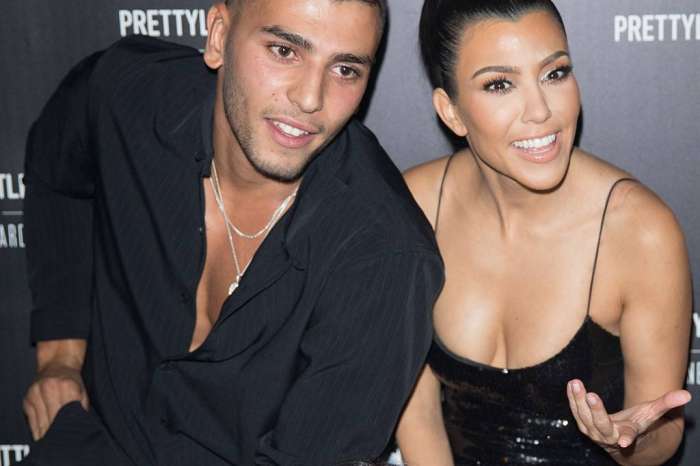