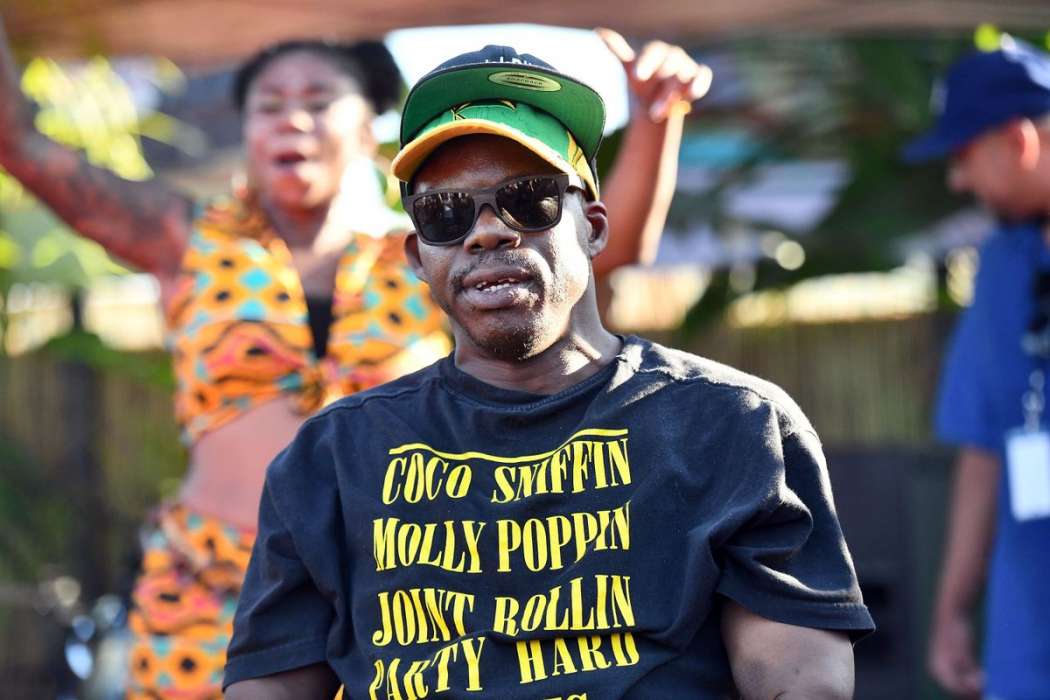 According to a report from People Magazine, The Geto Boys’ Bushwick Bill, one of the founding members of hip-hop’s pioneering groups, has been diagnosed with stage 4 pancreatic cancer.

Truthfully, Bill has been battling the illness since February but initially chose not to tell anyone due to the fear of upsetting his inner circle. One of the founding members of the legendary Geto Boys discussed the implications of his diagnosis with TMZ reporters on Tuesday.

The legendary MC dished to reporters from the entertainment outlet about his health condition, stating that he finally decided to open up about it after a few months of hesitation. Since he was diagnosed, Bushwick Bill has been undergoing intense chemotherapy treatments but the future is unclear.

Bringing awareness to #pancreaticcancer which I was recently diagnosed with. Link is now in my bio and on my IG story ‼️S/O to @tmz_tv & @realdawn_p for helping me break my story ▪️▪️▪️ #bushwickbill #getoboys #tmz #exclusive #news #trending #cancer #cancerawareness #prayforbushwick

By February, doctors dropped the unfortunate news that it was cancer, and he didn’t have much time. The star went on to say that the craziest thing about the cancer diagnosis was the fact doctors couldn’t even tell what it was until the fourth stage.

Speaking with the outlet, he said he had only told his closest family members, but that’s about it. Bushwick Bill said he didn’t actually fear death, because he had already fought against it on the 19th of June, 1991, when he was shot in the head and survived.

Bill said to reporters that it’s not about fearing death or crying out to others for support. It’s about showing an appreciation for life and loving what life has to offer.

Another founding member of the group, DJ Ready Red, who was with them during their ascension in the 1980s, passed away at the age of 53-years-old last year. He died on the 24th of August. Some of his cohorts in the industry came out to commemorate his honor, including fellow Geto Boy, Willie D. 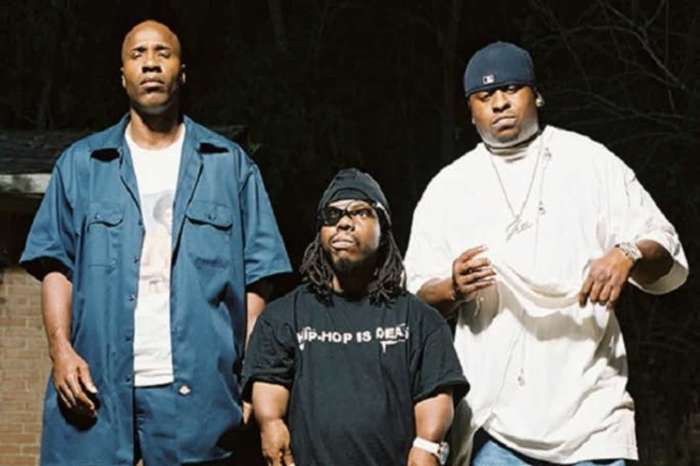 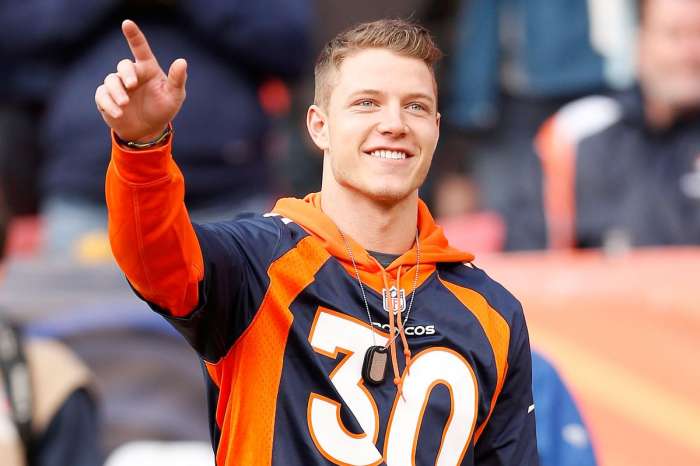