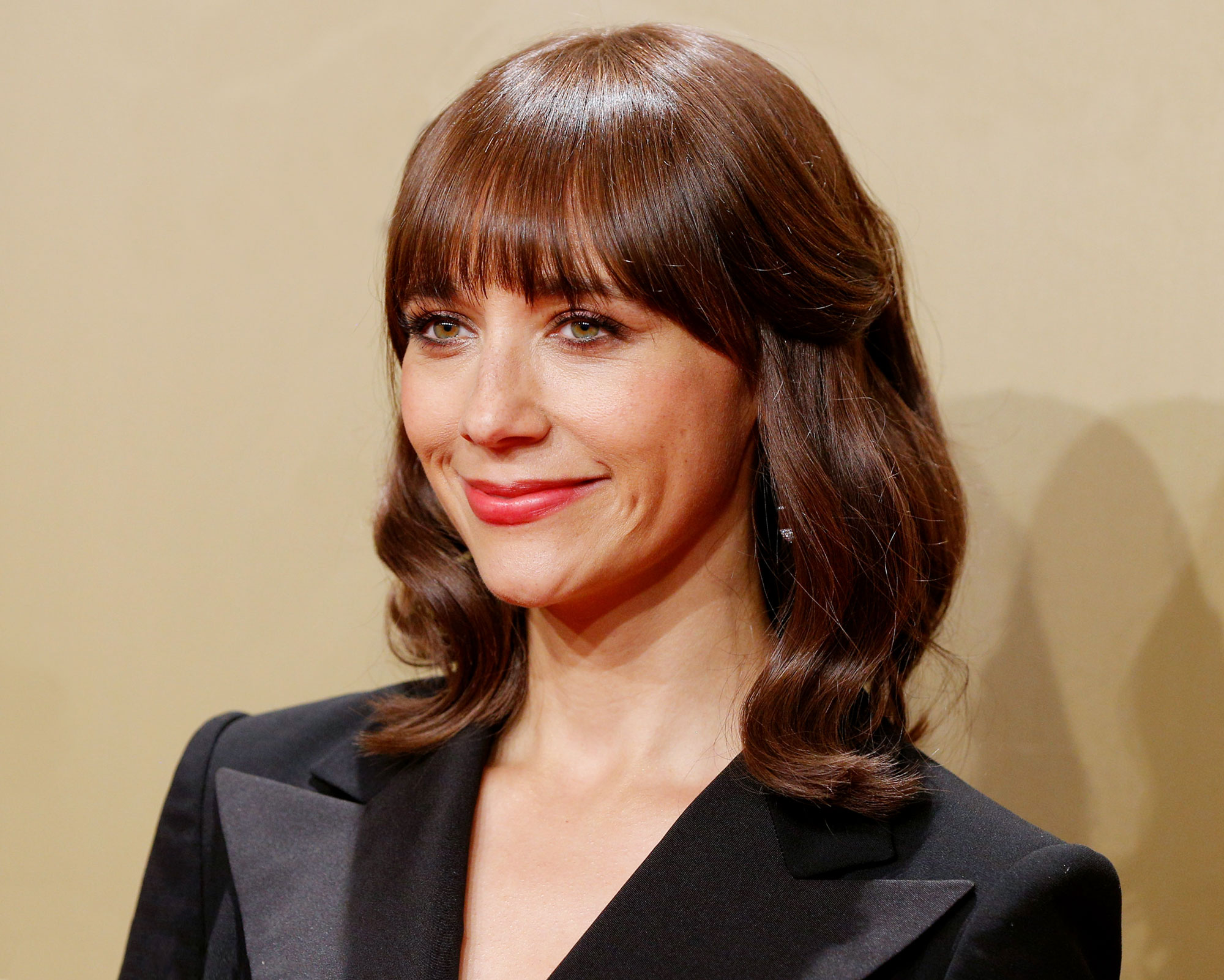 According to a report from PageSix.com, Rashida Jones, who played Jim’s girlfriend in the cult-classic TV show, The Office, admitted that she nearly quit working on that show, as well as departing from the entertainment business altogether.

While at the Tribeca Film Festival on Wednesday, the actress, producer, and writer, said she was working during a time when there was a “writers strike” in Hollywood. In other words, she wasn’t getting any auditions so she nearly had to give up.

Rashida, who was 30-years-old at the time, explained that she was about to leave the entertainment business permanently, but instead, got the job on The Office, which became marginally successful during its first run, before eventually getting more attention after it was off the air.

Rashida played Karen Filippelli. When asked by the panelist from The Daily Show and Patriot Act, Hasan Minhah, the star admitted acting was mostly about being in the right place and the right time, or in other words, “luck.”

Rashida told the host, “So much of it is luck.” The star suggested that if a person can work for a long time without fear of going broke, then it’s as simple as ‘when’ and not ‘if’ you make it. However, the first few years are brutal because finding jobs is challenging.

Rashida said, “I am from privilege and I have wonderful and loving parents who supported me and took care of me.” The host told her that she was the daughter his parents always wanted because she got a degree from Harvard.

As some may or may not know, Rashida Jones is actually the daughter of the legendary producer, Quincy Jones. In the fall of 2018, Rashida created a documentary in honor of her father. Minhaj said she did great work because it was arguably one of the best documentaries he has ever seen.

Regarding cancel culture, Rashida claimed eventually there will be a point of forgiveness as well as a path to redemption for people who have done bad things. Truthfully, everyone does bad things sometimes, and there has to be a way of getting back. 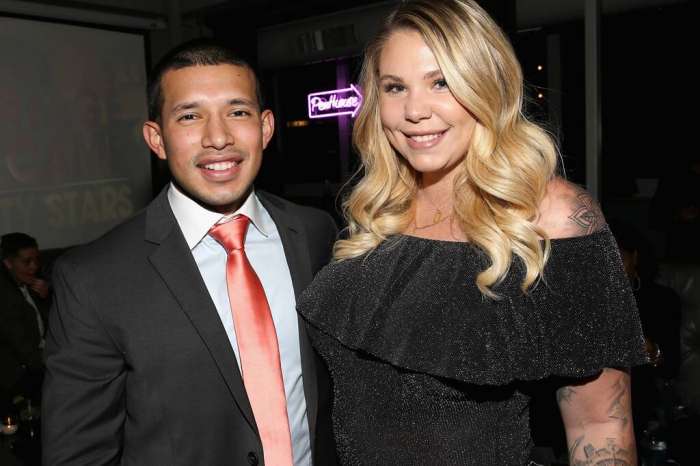