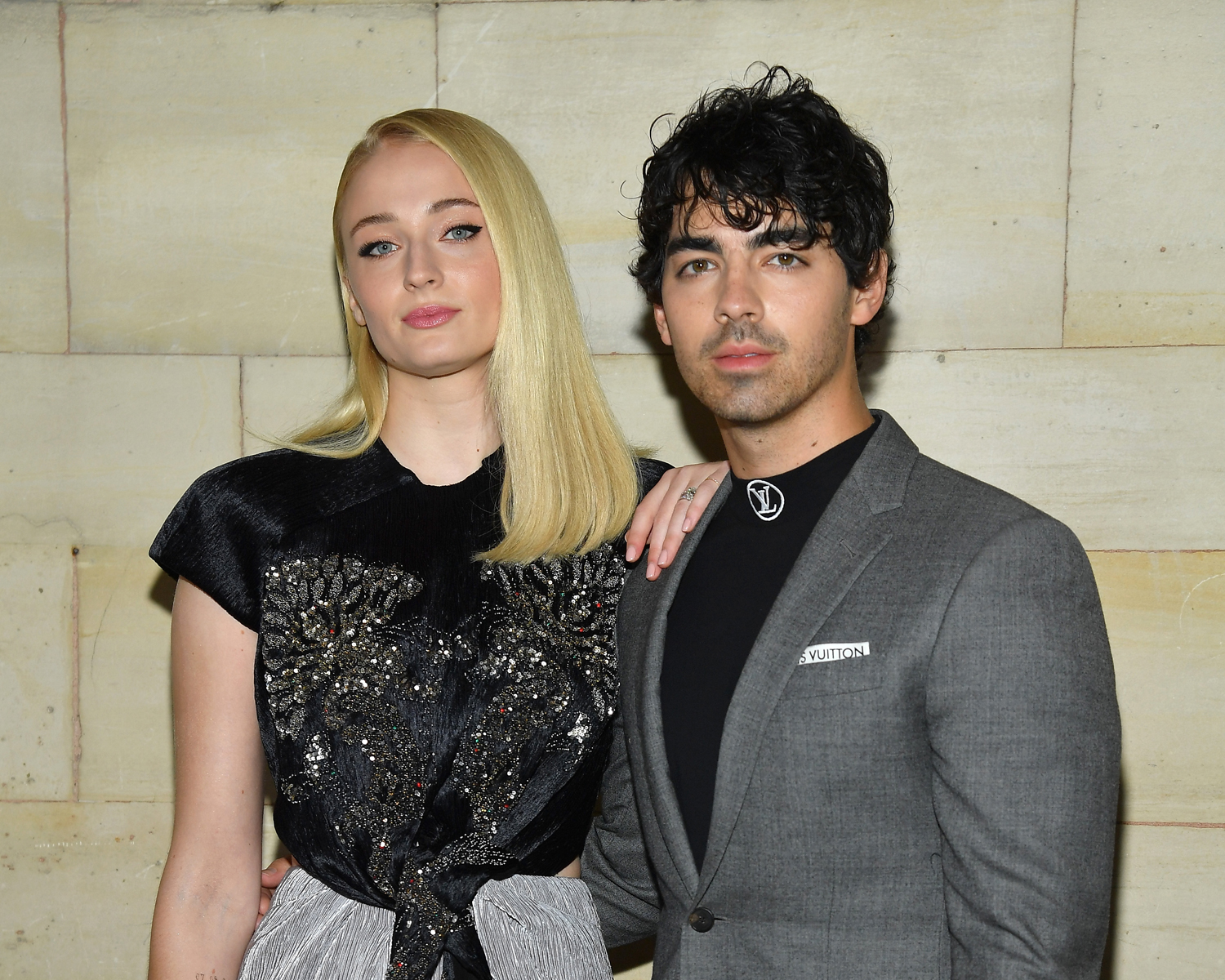 According to a report from People Magazine, Joe Jonas and Sophie Turner got married on Wednesday night while in Las Vegas. However, they’ll be walking down the aisle yet again quite soon reports the outlet.

A source told them that the 29-year-old singer and the 23-year-old actress tied the knot in the United States so their marriage is legitimate under American law, however, they’ll also have a much grander ceremony in France.

The source who spoke with People said the couple had “to get married in the States to make it legal,” however, their wedding will still go down in Europe as it was initially planned. Previously, the frontman said to reporters from People that they were getting married in France.

People reached out to the United States Embassy and Consulates in France, and a representative told them at least one of the parties has to reside in France for a minimum of forty days just before the marriage in order for it to be legitimate.

Moreover, the spokesperson for the institution explained that a religious ceremony doesn’t necessarily constitute a proper marriage. In many cases, reports People, international couples will get the official legal certificate before they actually do so in a traditional ceremony.

Following the Jonas Brothers’ performance of their latest single, “Sucker,” with their bandmates, Jonas and Turner went to the Chapel L’Amour where they said their vows. Other stars at the wedding included the electronic music producer/DJ, Diplo, as well as the rising star, Khalid.

A representative for Turner said to reporters from People Magazine that they could confirm the pair’s coupling in Las Vegas following the Billboard Music Awards. Another couple to do so in a similar fashion was Justin Bieber and Hailey Baldwin.

Back in September of 2018, Hailey and Justin got the official marriage license after months of speculation and gossip. It seems as though celebrity couples are all about getting married at a young age these days, with Justin and Hailey, and Joe and Sophie, being the biggest examples. A 50% divorce rate isn’t stopping them! 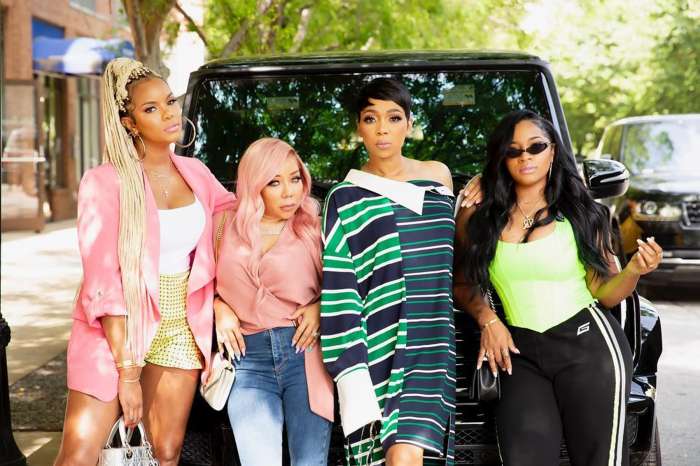