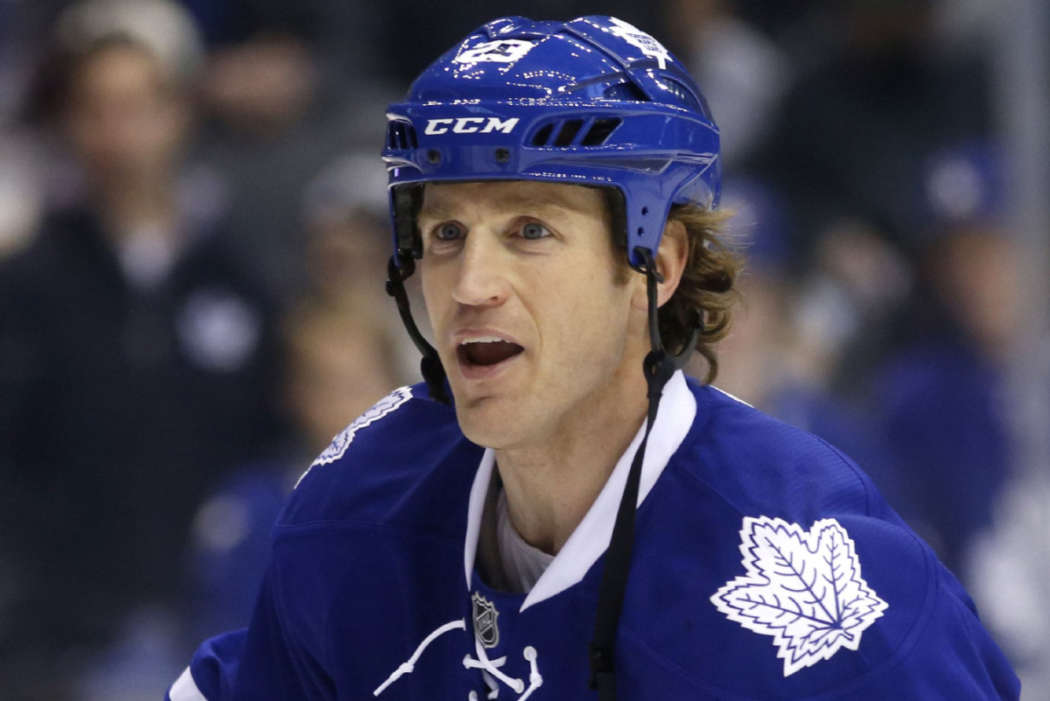 According to Brooks Laich, he’s now finally able to give weight to his sexuality and it’s all thanks to his wife, Julianna Hough, the America’s Got Talent alum.

Us Magazine reported on an upcoming podcast called How Men Think, in which Brooks and his co-host, Gavin DeGraw, discuss some of the issues they’ve been faced with over the last few months.

Brooks said to his co-host in the preview clip that he’s using 2020 as a year to explore his sexuality, however, not in terms of whether or not he’s gay or straight. Laich stated he wanted to explore his own and his wife’s desires.

The former NHLer revealed that sexuality was never his number one goal or priority because he was always focused on playing hockey; it was all he had time for. The hockey player added that all he wanted to do was eat, sleep, train, rest, and play hockey.

We just released a @howmenthinkpodcast episode called ‘Left Behind’ that I wanted to share with you. We have a very special guest named @katelyonosher who joins us to discuss the mental health issues that her husband dealt with that eventually lead him to taking his own life. Her vulnerability is exceptional, and we hope her story will help anyone listening who is dealing with mental health issues, or knows someone who is. Please give it a listen as @katelyonosher shares some warning signs to look out for, and some resources to help. Cannot thank you enough @katelyonosher – undoubtedly your story will impact and serve our community, and those dealing with mental health issues. 🙏 Click the link in my bio to listen to the How Men Think episode called ‘Left Behind’!

Brooks, who hails from Canada, claims he was able to find inspiration to explore his sexuality due to his relationship with Julianne Hough, 31, and DeGraw, 43. Laich said on the podcast that he had been “exposed” to a new side of life.

With that said, the ex-NHL player admitted he wasn’t overly thrilled with inviting another person into the relationship he has with her. Laich admits that he doesn’t know if he’s comfortable with that. He added that he was looking for a deeper and more intimate connection these days.

Back in December 2019, Laich sparked rumors that he and Hough were in trouble when he shared that he was going to work on “being a better man” in 2020. Around a month later, it was reported that the couple wasn’t doing so well.

Additionally, Hough was spotted on a number of occasions without her wedding ring, only adding fuel to the fire. Laich, on the other hand, wasn’t seen without his. While they’ve had their problems, Laich and Hough have been spotted out in LA a few times, including back in February when spectators saw them at Joan’s on Third Cafe.