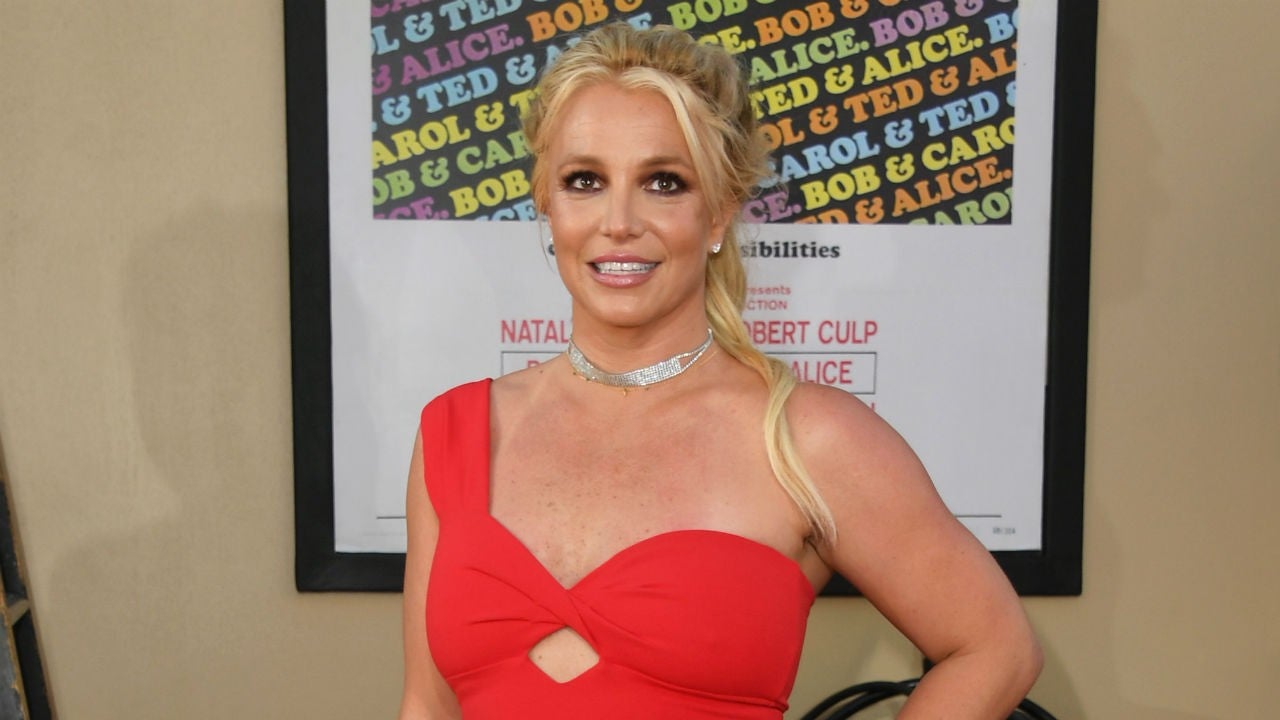 Amid her conservatorship battle, Britney Spears took a little Hawaii break and assured her fans that she is working on herself! The singer just turned 39 years old and, as she’s starting her very last year in her 30s, it appears that she’s trying ‘that whole work on yourself thing!’

This must have been really great for fans to hear since many have been worried for her wellbeing due to her being under her dad’s conservatorship still, despite trying to remove him legally for a while with no success.

Taking a well needed break from the legal battles and the stress of the whole situation, Britney and her boyfriend, Sam Asghari decided to head to a vacation to Hawaii.

The man took to his own platform to document their trip and plans, telling fans just how excited he was to celebrated his ‘lioness’ on her special day.

Furthermore, earlier today, Britney Spears also shared a number of pics in which she could be seen just relaxing on a luxury private jet, no doubt on her way to the tropical paradise.

The post also showed a lot of healthy food just laid out beautifully, including broccoli but also fruits such as strawberries, kiwifruit and oranges.

Heather Locklear And Her Longtime Boyfriend Chris Heisser Are Reportedly Over! »

Another post features Spears and Asghari, posing right next to their aircraft after arriving, the both of them rocking protection face masks as well.

Finally, the last post showed the in love pair at their destination – the island of Maui – sticking their tongues out playfully while posing for the camera.

Harry Styles Attacked By Candace Owens Over Vogue Cover Not Being 'Manly' Enough - Fans Defend Him!