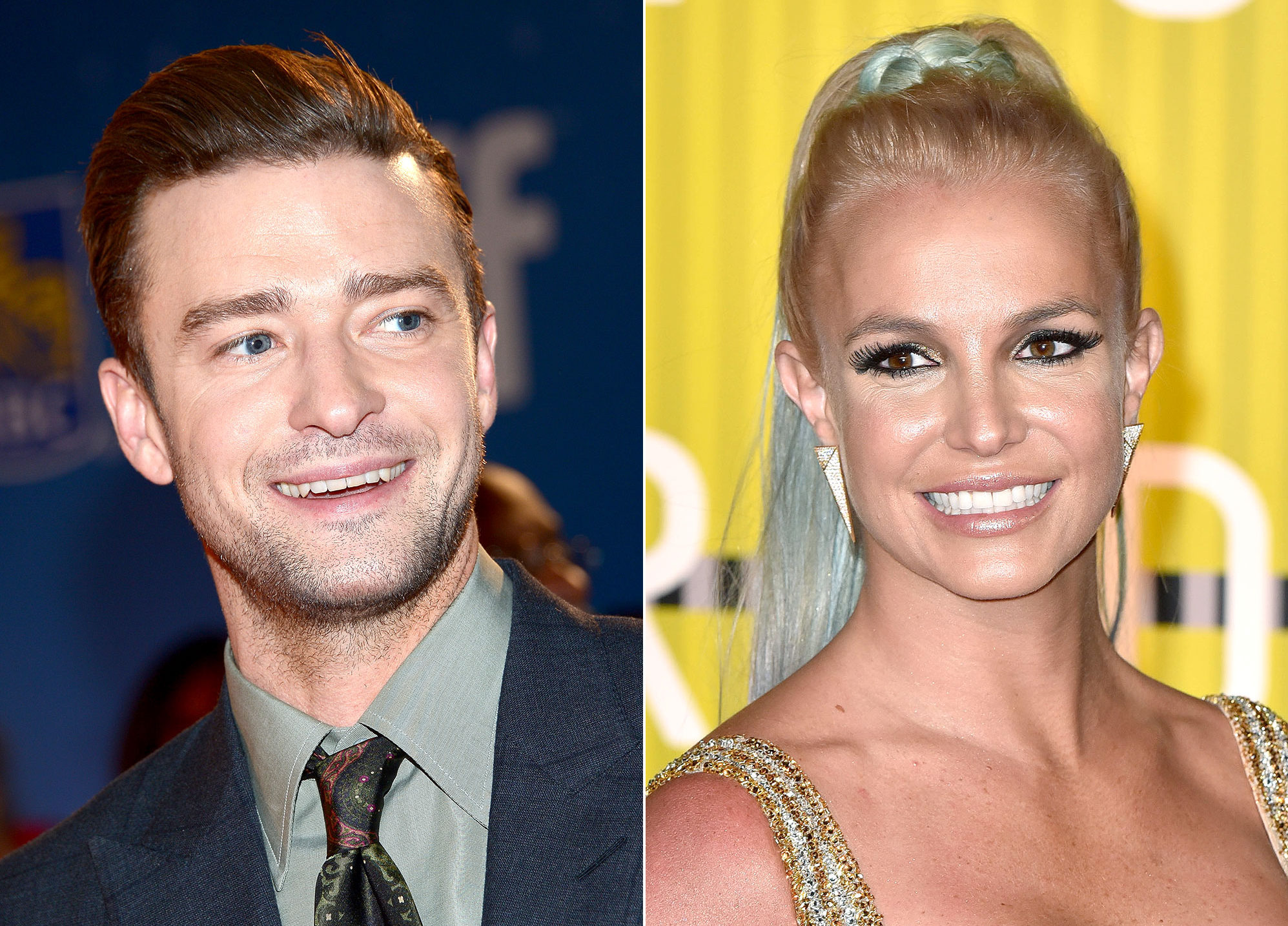 Did Britney Spears have someone specific in mind when she posted this quote on her Instagram page? Fans surely think so!

The singer took to her platform of choice to share a cryptic message and, while she dropped no names, some of her followers are convinced it’s meant to talk about none other than her ex, Justin Timberlake.

The two artists were a couple a long, long time ago – 17 years to be exact – but people are still to forget their iconic romance and still hold onto the hope that the spark between them is not completely gone.

So when Spears posted the following message: ‘Our lives may not have fit together, but ohhh did our souls know how to dance…’ it did not take people long to start theorizing she shared it with Justin in mind.

‘Is this for Justin Timberlake?’ one fan wondered in the comment section.

Another also asked: ‘This is about Justin right?’ while some simply wrote his name in the comments to suggest they thought the same.

At the same time, some fans thought it was a way for Britney to reveal that her relationship with Sam Asghari is not going too great these days.

The two have been dating since 2016 and have been blissfully happy as far as the public knows.

It’s possible that is the case, even though, just a few weeks ago, Sam was raving over his girlfriend, showering her with love and compliments on the platform.

As for Britney and Justin, they had the ultimate teen romance after working together on The All-New Mickey Mouse Club between 1999 and 2002.

While fans are still mourning the end of their relationship, so many years later, it’s pretty clear they’ve both moved on. 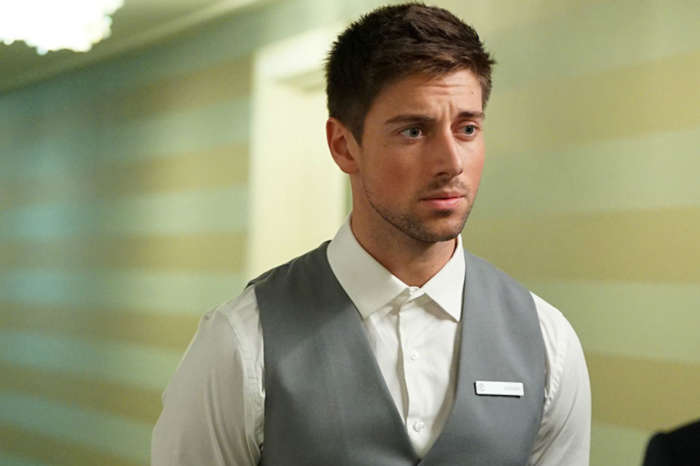