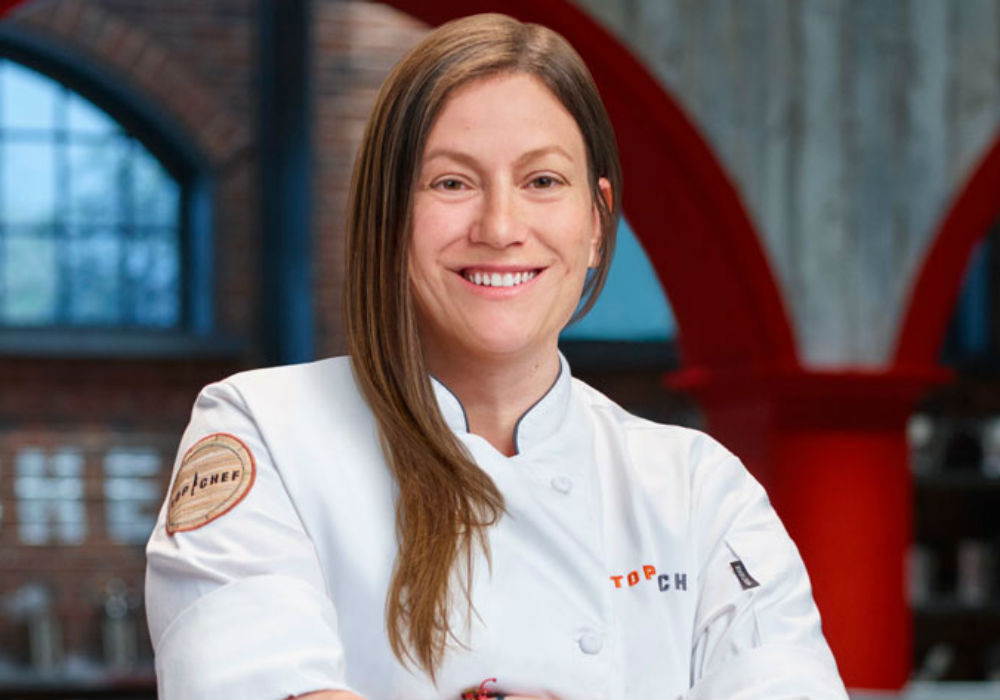 Starring on Bravo’s hit reality TV competition, Top Chef, is about as nerve-wracking as it gets, especially if you make it all the way to the final round. In Season 16, Sara Bradley, Eric Adjepong, and Kelsey Barnard Clark made it to the finale hoping to be crowned the Top Chef champion.

Adjepong was the first contestant eliminated in the final round, leaving Bradley and Clark competing for the crown. While the two waited for host Padma Lakshmi to declare the Season 16 winner, Bradley says she was totally comfortable with whatever happened, given how close she and Clark had become this season.

what’s up? oh, nothin’ much. just hangin’ out with these crazy kids waiting to go on “watch what happens live” with andy cohen! if you wanna see, uh, what happens LIVE then tune in to @bravotv at 11e/10c! #bravo #topchef #watchwhathappenslive #final3 #lostinnewyork #seasonfinale

But considering how only one person can win, the judges ultimately decided to give the top honors to Clark. While you might think being the runner-up in a heated competition like Top Chef would be difficult, Bradley is at peace with the decision and is happy with how things turned out.

So what is Bradley up to after taking second place on Top Chef? According to Bravo TV, Bradley is currently pregnant with her first baby with her husband and cannot wait to start the next chapter in her life.

She is also taking solace in the fact that other Top Chef runner-ups has gone on to have great careers, such as Nina Compton. Speaking of Compton, Bradley’s dream is to follow in her footsteps.

Given how tight the competition was in the finale, Bradley, and Adjepong, clearly have promising careers ahead of them. In fact, going into the finale, all three finalists thought the title was up for grabs and that they were all bringing their best to the competition.

had an amazing shower this weekend. thankful for all the lovely family and friends…and belly bumps with alice! #thirdtrimester #gettingcloser #lulabea #bellybumps

Sara Bradley may not have won the show, but she definitely has what it takes to be a star chef. That is, after she has her baby of course.

Top Chef will return for Season 17 later this year on Bravo. 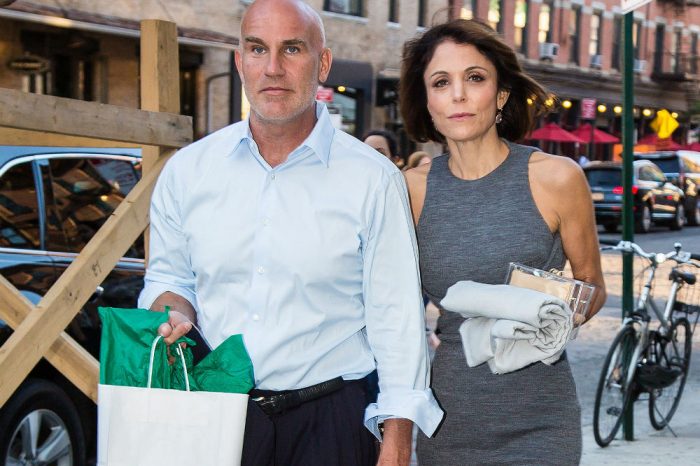