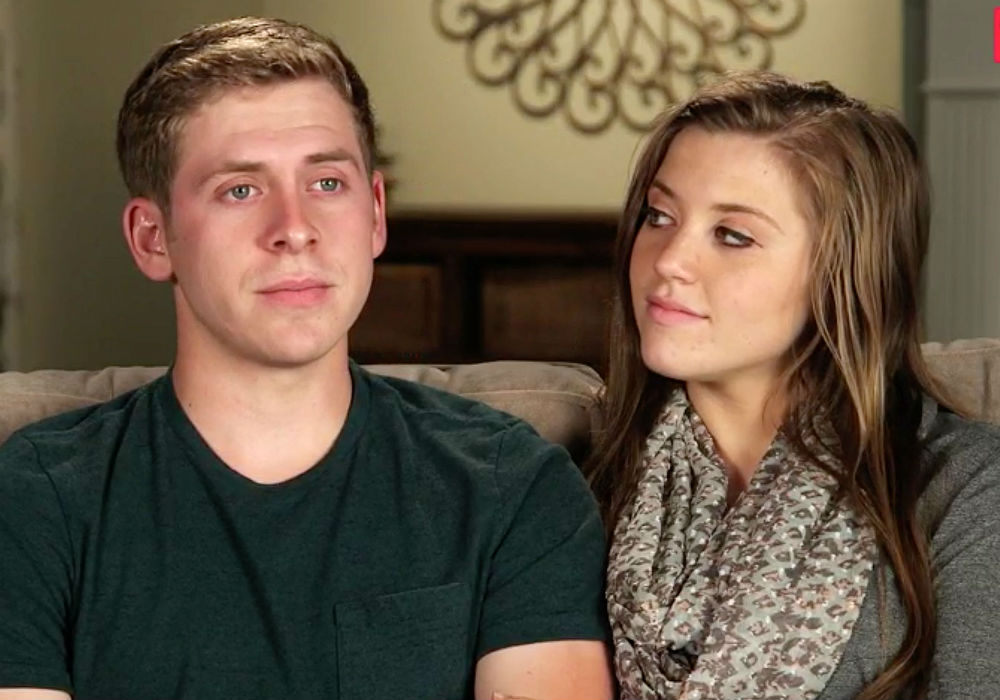 Just one year after Counting On star Austin Forsyth became a dad for the first time, he is talking about baby number two. Joy-Anna Duggar’s husband recently revealed in a TLC Me video that he always wanted a son first, but he would also like to have a daughter.

Forsyth and Duggar welcomed baby Gideon in February 2018, and as the new parents celebrated their son’s first birthday, Forsyth talked about what he looks forward to with his son.

Morning walks with this guy! ☀️🌳❤️ Ahh! He makes me Smile!!😍 • • This adorable spring dress is from @mountainaireboutique 😍 • For 15% of your order use code JOY15!!

“Growing up I always kind of wanted a boy first, and so it’s pretty awesome that we have one. But, I think I’d be just as happy if we had a girl. And, hopefully, one of these days we will,” said Forsyth. “He’s just my little buddy, and I can’t wait for him to get a little bigger, and he can go to work with me, and I can get his own little work set, his tool pouch, and hammer like my dad did with me. Maybe he’ll be the third generation of home builders in the family.”

As Forsyth talked about his son, Duggar stood by his side and smiled while gazing up at her husband. It looks like she is ready for another baby, too. She said that she loves being the mom of a little boy, but she knows she would be just as happy with a girl.

The couple admitted that even though Gideon has been “a lot of work,” he is pretty relaxed and laid back compared to most babies. Duggar says her son is a “manly boy” and she enjoys teaching him how to play in the dirt and do boy stuff.

According to The Hollywood Gossip, the couple did come under fire from fans on Gideon’s first birthday because they posted on social media about taking a trip alone to Branson, Missouri, for a couple’s retreat. On the morning of February 22nd, Duggar posted on the couple’s joint Instagram account that she was excited about spending the weekend with her favorite person, writing “just the two of us” in the caption.

Fans immediately noticed that Gideon’s birthday was the next day, and many started to question why the couple would go out of town alone together instead of spending time with their son.

Happy 1st Birthday, Gideon Martyn!! We are so thankful for you and your bright smile that is contagious!!! Mommy and Daddy love you so much!! #1stbirthday #smashcake #somuchlove

Joy-Anna’s big sister Jessa eventually joined the conversation and questioned why people would think Duggar and Forsyth forgot their son’s first birthday. She added that she knows the couple was heading back to celebrate Gideon’s birthday, but even if they did take an extra day, the baby would never know they were celebrating a day late.

Joy-Anna Duggar and Austin Forsyth did cut their weekend short and, and she let fans know that they got home on the evening of Gideon’s birthday so they could celebrate his first year of life. 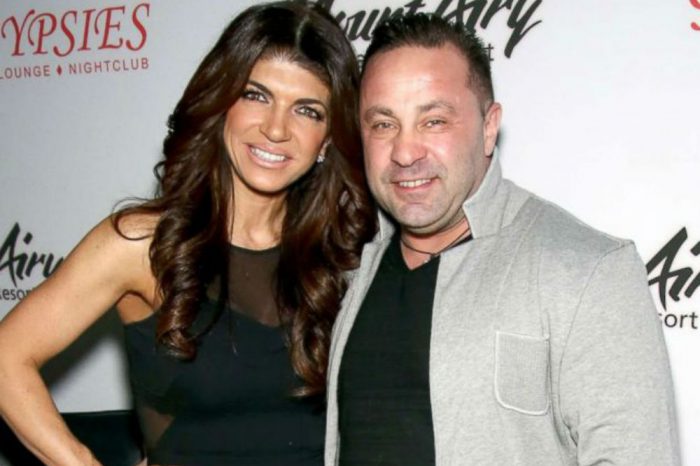