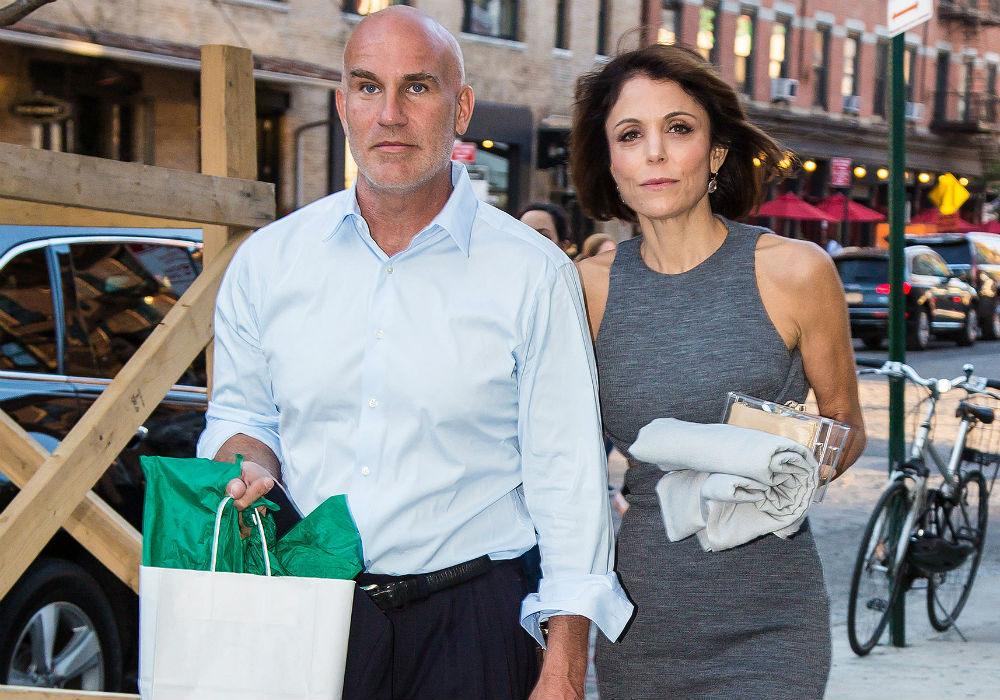 When Dennis Shields died unexpectedly last August due to a suspected drug overdose, he was engaged to Real Housewives of New York City star Bethenny Frankel. In a preview of next week’s episode, Frankel tells Dorinda Medley the heartbreaking details of the proposal. And, she says that when Shields passed away, a part of her “died inside.”

According to Page Six, Frankel admitted that her on-again, off-again relationship with Shields “was not even close to a perfect” one. But that doesn’t mean she didn’t love him.

“I loved him so much and we were a family.” https://t.co/xkVh3oL56B #BethennyFrankel #RHONY #AndyCohen

“I loved him so much, and we were family and my daughter was close with him, and I knew him for so many years. And he proposed on April 25 and I said…yeah. I didn’t tell anybody that,” said the Skinny Girl mogul.

As Frankel showed off the engagement ring, Medley responded by saying she didn’t know that Shields had proposed, and it was sad. Through tears, Frankel agreed that it was sad, and she kept the engagement to herself because she “didn’t want another circus” in her life.

Frankel explained that the private engagement had them both thinking, “Oh my God, we’re gonna do this.” She also revealed that Shields had also bought her 8-year-old daughter Bryn a ring, too.

Shields was found dead last August in his Trump Tower apartment. He was 51 years old.

In a recent RHONY episode, Frankel’s co-star Luann de Lesseps revealed that she asked Shields for a $6 million loan to buy an 8,000 square foot mega-mansion in upstate New York shortly before he died.

De Lesseps explained that at the time she was fixed on buying the home and “had to have it,” so she started contacting everyone she knew to try to get the money to buy it. She says that things got so bad, she was willing to sell her soul for the property.

Frankel ended up staging an intervention for de Lesseps after her “irrational financial decisions.” De Lesseps says that she had been sober for months, but she eventually started drinking again. And, when she attempted to sell her $8 million Sag Harbor home to buy the other property, her ex-husband and kids sued her. De Lesseps says that this was “the straw that broke the camel’s back,” and her drinking got worse.

The Countess ended up going to rehab for a second time after the intervention.

Catch Bethenny Frankel and co in new episodes of the Real Housewives of New York City Wednesday nights on Bravo. 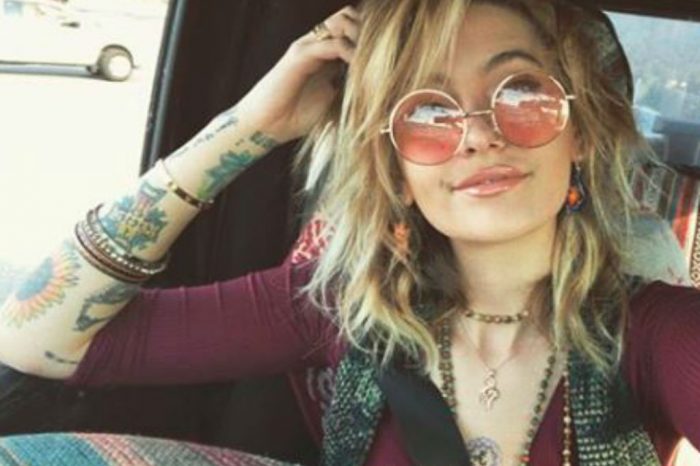