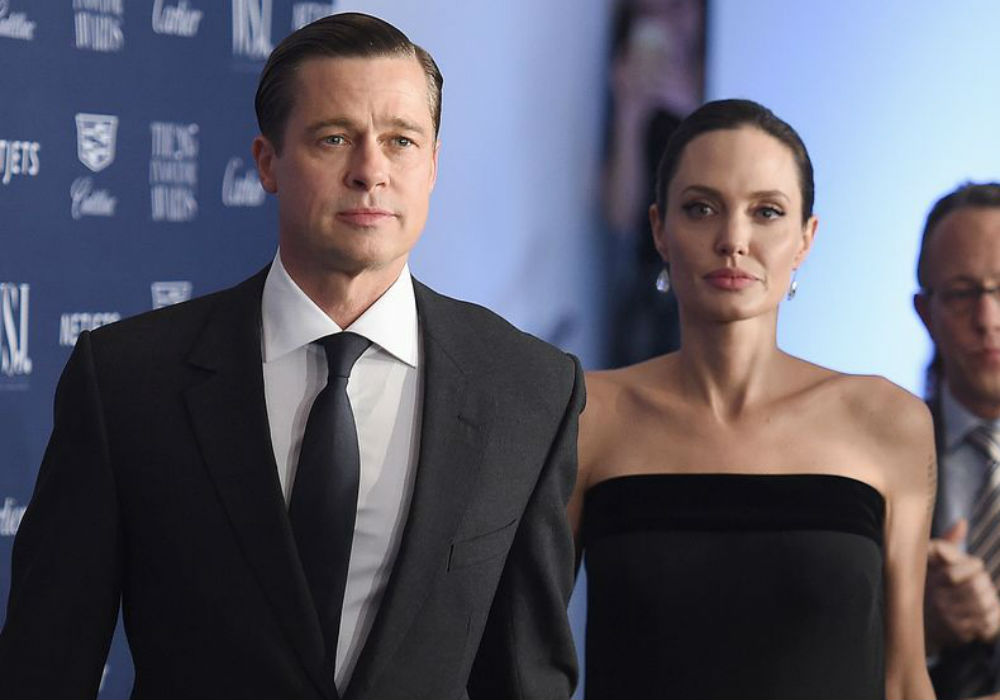 Angelina Jolie is reportedly having second thoughts about her divorce. Years after splitting from  Brad Pitt, insiders say that Jolie wants to get back with the War Machine star — which is why she is taking her time finalizing the divorce.

Pitt, however, is not interested in getting back with his estranged wife. Instead, he wants to mend their relationship so that they can raise their children in the best environment possible. As far as Pitt is concerned, his entire focus is on the kids, not rekindling a romance.

“Angelina has made it clear to Brad that she wants to be back in a relationship with him,” the insider dished. “That’s why she is making it so difficult for Brad with every detail of their divorce.”

The insider told The Sun that Pitt is desperate to settle the divorce and believes they could have reached a deal last year. But with Jolie continuing to argue and delay things, there is no telling when they will finalize a deal and move on with their lives.

For the sake of their children, we can only hope that they will reach an agreement soon, but it doesn’t sound like Jolie is ready to get out just yet.

Jolie previously admitted that she is still getting used to life without a partner. The two, whose family includes Maddox, Pax, Zahara, Shiloh, Vivienne, and Knox, have been embroiled in a number of disputes since breaking up in the late-summer of 2016. This includes an investigation into Pitt’s alleged child abuse after an incident on a private plane.

Ever since their divorce shocked the world in 2016 💔, we have always wondered whether Brad Pitt and Angelina Jolie would get back together.😱
With Angelina now having a change of heart, would you like to see a reconciliation between them?

Pitt was eventually found innocent of the child abuse charges. Shortly after that, the couple took their divorce to a private judge, sealing all the juicy details away from the public. Things got a little out of hand in 2017 after Jolie accused Pitt of not paying child support.

In response, Brad Pitt said that he had given Jolie over one million dollars since their split, which should have been more than adequate.

Angelina Jolie has not commented on the reconciliation rumors. 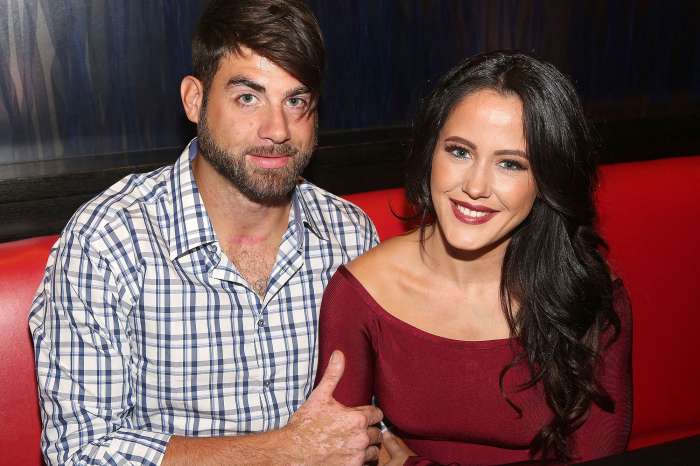 Jenelle Evans Says Her And David Eason's Marriage Works Despite The Controversies And Explains Why!

I wonder if Shiloh’s wanting to be a boy has anything to do with Angelina’s obvious favoritism towards Maddox?
Also, isn’t it weird that Angelina splits with Brad 2 yrs and 1 month after marrying him, the exact same amount of time she split from Billy Bob (2 yrs & 1 mo.)? I bet her first marriage was only 2+ yrs. also. A pattern, aka, mental health issue?!?