Joan Collins Escapes Her Appartment After Fire Breaks Out 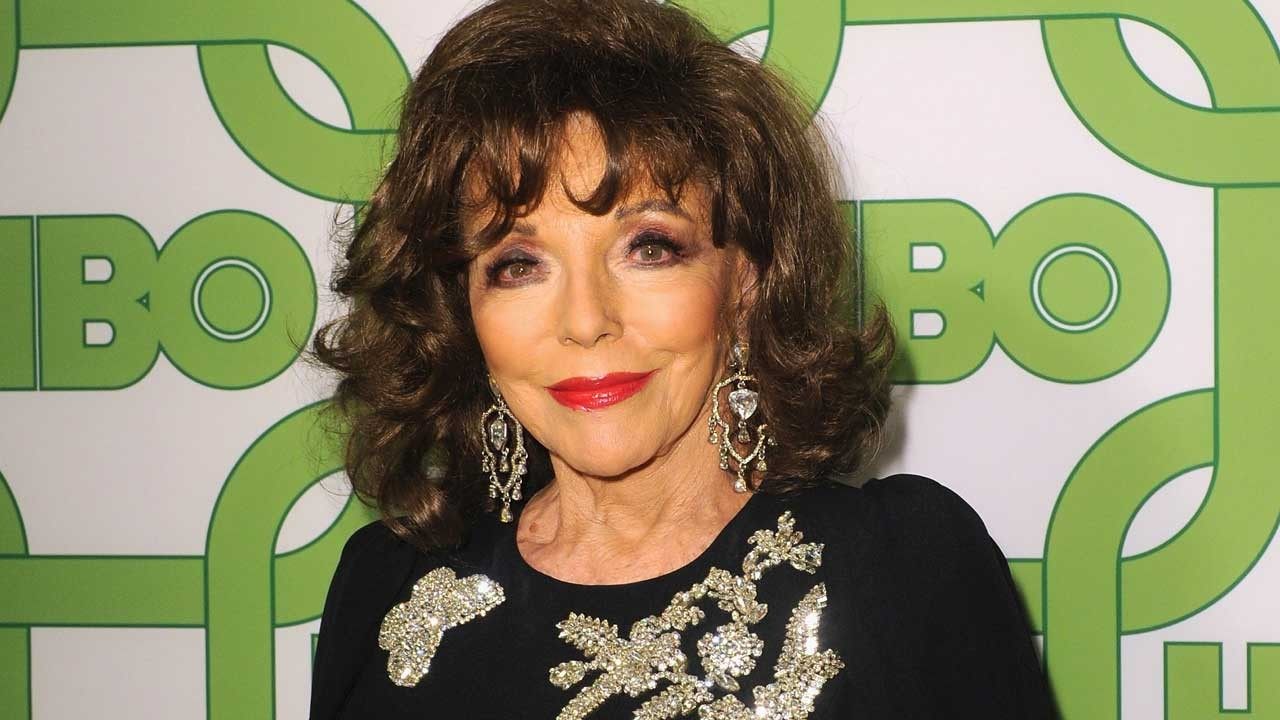 The Dynasty star safely fled a fire that broke out in her apartment on Saturday and she made sure to thank the London Fire Brigade for extinguishing it. Joan Collins and her husband Percy Gibson were both at home when the blaze erupted but thankfully, they managed to get away.

Collins took to social media to show appreciation to the firefighters who responded to the emergency really fast and worked hard on getting the fire under control.

And that’s not all! The actress showed love to her husband as well, who she called a ‘hero’ for his prompt use of the fire extinguisher until the professionals’ arrival.

‘THANK U from the bottom of my [heart] to the @LondonFire who tended to the terrifying fire in our flat. My hero Percy had already doused the flames consuming the wall with an extinguisher (#donttakethisrisk). #gratitude #firefighters,’ she tweeted.

Collins went on to also thank the ambulance crew that treated her after inhaling some smoke as well as the local police which worked hard to keep the peace around the premise of the fire.

‘And thanks to the @NHSEnglandLDN also #nhs #emt #Ambulance crew who took care of the smoke inhalation and comforted me. And the @metpoliceuk who kept the street closed and everybody safe. #gratitude.’

Earlier today, the star also posted a clip that showed the damage caused by the fire in the apartment.

A large portion of her walls, as well as the windows, were completely charred.

‘The remains of the day…Thank you @londonfirebrigade #shafetsbury!!’ she wrote alongside the video.

It could’ve been much worse but thankfully, the firefighters acted promptly and worked hard to successfully contain the fire. 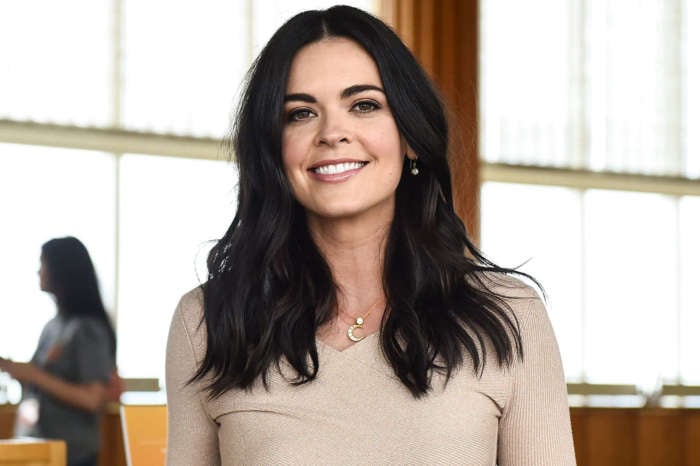 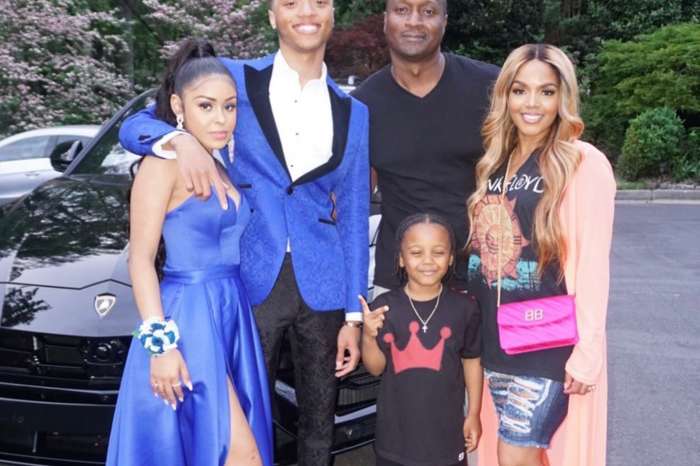