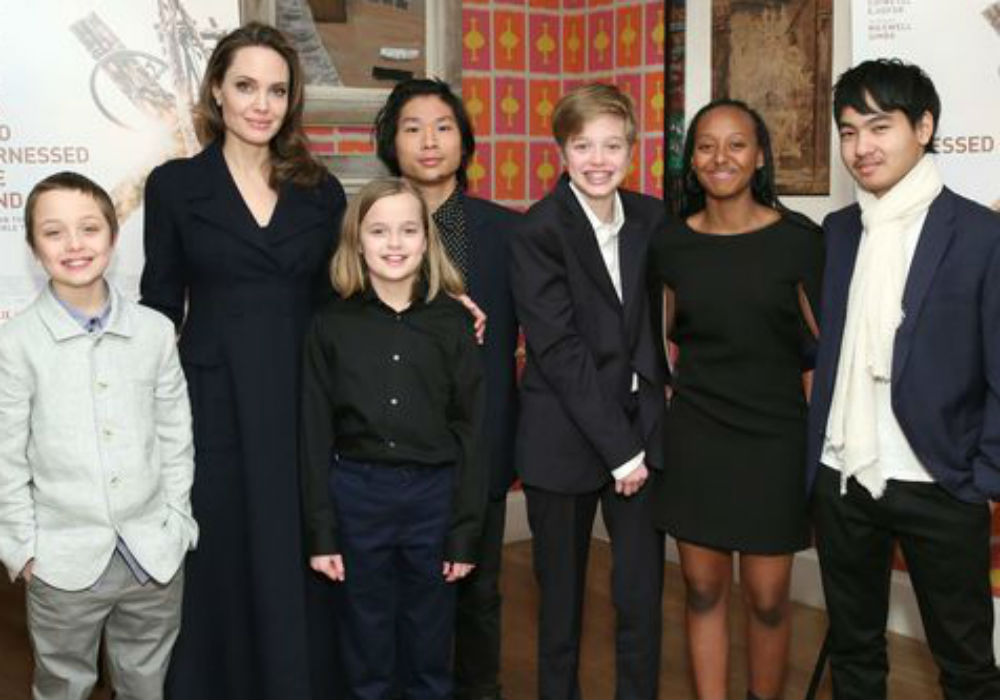 Angelina Jolie may have some flaws, but being a good mom is not one of them. The actress shares six children with her estranged hubby, Brad Pitt, and has not jumped back into the dating pool because she is too busy looking after her brood.

“Her kids are her life,” a source revealed, “every day is a new adventure.”

Jolie filed for divorce back in 2016. Over the past few years, the actress has been involved in a heated custody battle with Pitt. Until they finalize their messy divorce, Jolie is trying to make life as normal as possible for her children, and she apparently does not mind sacrificing her love life to make that happen.

The actress has done some pretty exciting things with her kids. According to International Business Times, this includes a trip to an authentic Buddhist temple and meeting some of the world’s top authorities in the art and humanities world. Jolie, for example, introduced her children to the author of First They Killed My Father and PraCh Ly, a rapper from Cambodia.

But she shares special bonds with all her kids. 💕https://t.co/hzFUyjwNLE

While Jolie obviously cherishes her family time, she also works hard as an advocate for women’s rights. Amid peace talks between the Taliban and the United States, Jolie recently argued for wider rights for women in Afghanistan, including more female politicians in the country’s government.

This, of course, is not the first time Jolie has supported Afghan women. Starting in 2012, Jolie has been a representative of the United Nations High Commission for Refugees and has partaken in over 40 missions in the field. She also gave $1 million to the organization to aid in refugee efforts.

Etheridge also reveals she considered having Pitt as a sperm donor for her kids: https://t.co/2vwE2GUmo2

For his part, Pitt has not gone public with any relationships since splitting from Jolie. He has, however, been linked to a number of different women over the past few years and seems much closer to finding love than his estranged wife.

Angelina Jolie has not commented on the latest rumors surrounding her dating life. 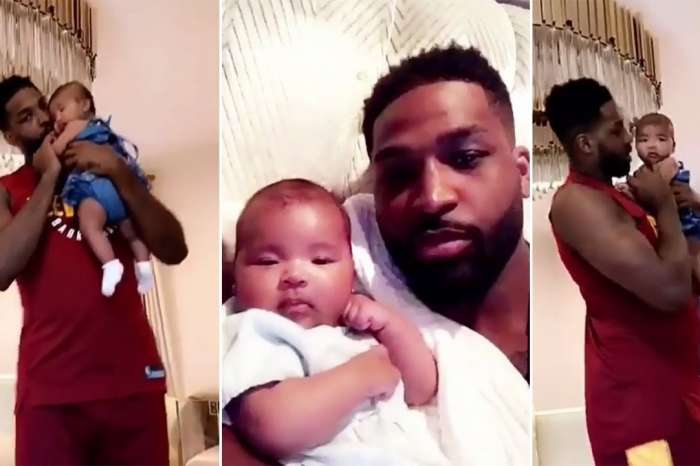