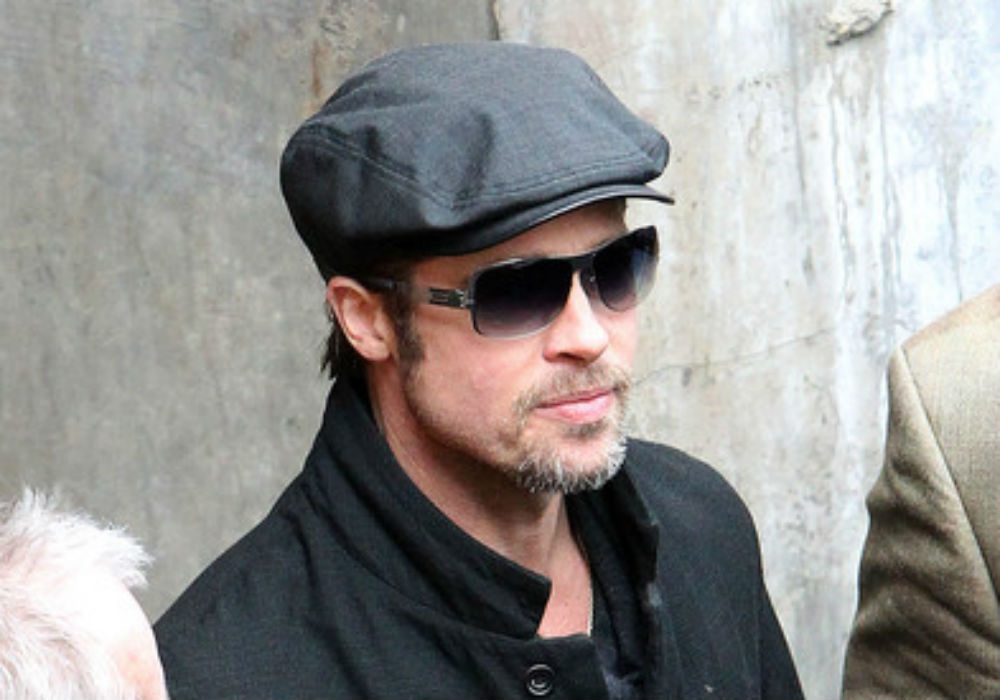 More than two years after splitting from Angelina Jolie, Brad Pitt is ready to be single and move on to the next chapter in his life – and he is doing it with a new look. Pitt is growing out his blonde hair, and he is starting to look like a rock star more than an A-list actor.

Recently, Pitt stepped out in a layered look that featured a gray sweater and a black wool coat with the massive collar popped, and he accessorized with a hat and sunglasses. But, it was the noticeable long blonde locks that gave him a messy, yet cool vibe.

The Once Upon A Time in Hollywood star has gone through a lot of major changes in his life over the past couple of years. After he and Jolie split in September 2016, Pitt got sober and healthy while he fought for custody of his six children.

Late last year, Jolie and Pitt were finally able to reach a custody agreement that they can both live with until their divorce becomes final. Pitt was able to win joint custody, as opposed to Jolie getting the primary custody that she wanted.

Now, the former couple is pushing for a bifurcated judgment that will allow them to drop their married status, and they will both return to being single while they finish hammering out the details of their financial settlement and permanent custody agreement.

According to Page Six, Jolie and Pitt “both want to get on with their lives and no longer want to be married to each other.” The outlet added that regaining their single status is a priority for both Pitt and Jolie so they can “emotionally move on,” not because either one of them is in a new relationship.

Both have been asking for the bifurcated judgment since last year, and now it looks like it will happen soon.

In the meantime, Pitt has been spotted dining out alone and enjoying his new single life, while Jolie has been taking the kids to movie premieres in New York City, including the recent opening-night screening of the documentary Serendipity at MoMA, which Jolie served as the executive producer.

Brad Pitt’s latest film, Once Upon a Time in Hollywood, will hit theaters on July 26th. 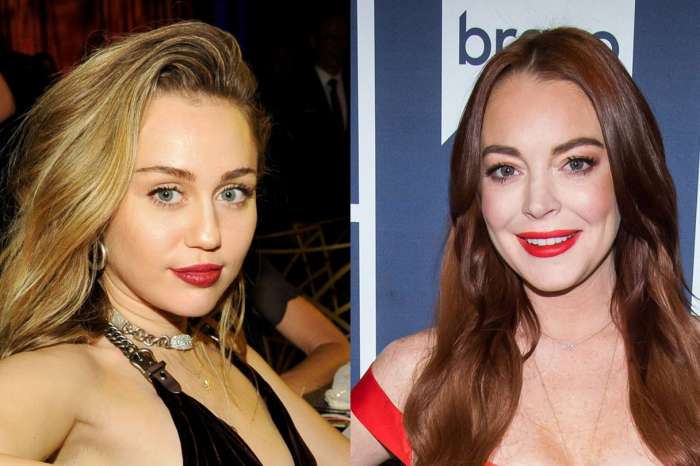 Lindsay Lohan Compares Herself To Miley Cyrus And People Troll Her - 'You're Washed Up And Old!'