Brad Pitt And Angelina Jolie Are About To Be Declared Officially Single! 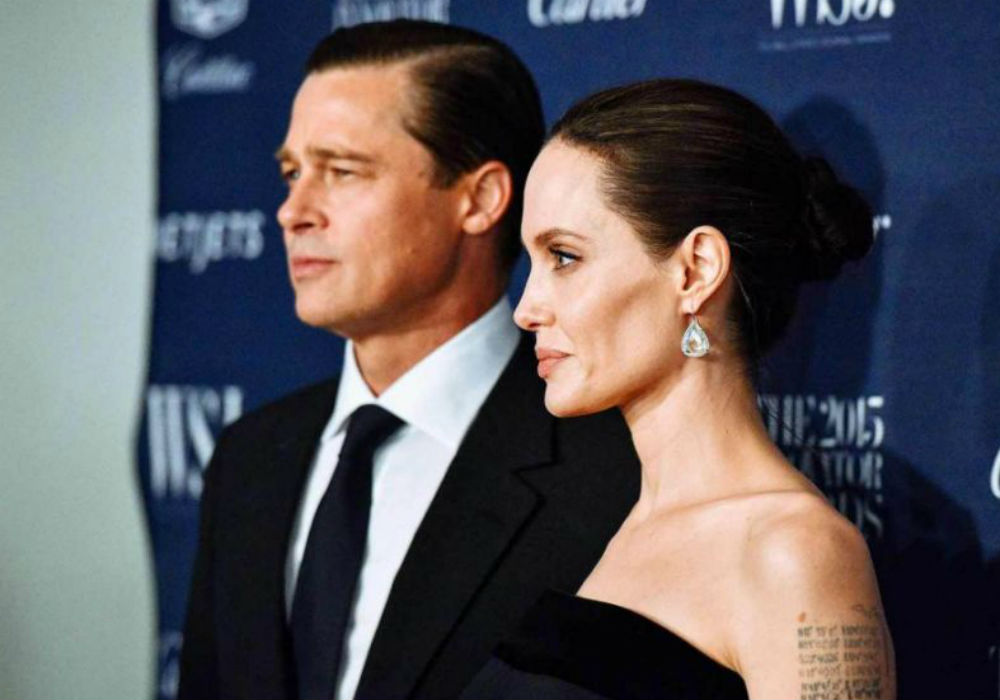 Two-and-a-half years after they called it quits, Angelina Jolie and Brad Pitt are finally close to regaining their single status. The former couple is currently negotiating a “bifurcated judgment” so they can both be legally single and divorced while they continue to divide up their assets and finalize a custody agreement.

According to The Blast, the final settlement concerning their property and children is still a few months away, but “both want to get on with their lives, and no longer want to be married to each other.” Insiders say that the bifurcation is not because either one of them is in a new relationship, but they simply want the chance to “emotionally move on.”

The end of Jolie and Pitt’s relationship has been just as drama-filled as the beginning, and the last time they were in the same room back in January, things didn’t go well. But, the two are hoping that regaining their single status will help them peacefully negotiate the final details. And, since the financial part of their split is so complicated and time-consuming, not being married on paper will be a significant step in the right direction.

As for the custody of their children, insiders say that the couple plans to stick with the arrangement the courts put in place. In December, Jolie and Pitt were able to reach a temporary custody agreement for their six children – Maddox, Pax, Zahara, Shiloh, Knox, and Vivienne.

Jolie’s attorney, Samantha Bley DeJean said at the time, “A custody arrangement was agreed two weeks ago, and has been signed by both parties and the judge. The agreement, which is based on the recommendations of the child custody evaluator, eliminates the need for a trial. The filing and details of the agreement are confidential to protect the best interests of the children.”

Brad Pitt and Leonardo DiCaprio are looking dreamy on the Once Upon a Time In Hollywood poster. https://t.co/PxP7GSdSSo pic.twitter.com/NfDd84XhSz

Reaching a custody agreement was a difficult process for the exes because Jolie was keeping the kids away from Pitt. It got so bad that the judge in their case told her last summer that she would risk losing custody if the kids remained “closed down to their father.”

Now, Pitt is getting his time with the children but keeps their time together behind closed doors. On the other hand, Jolie is taking the kids out in public for film premieres and shopping trips.

Brad Pitt and Angelina Jolie doing their best to keep the details of their divorce private. 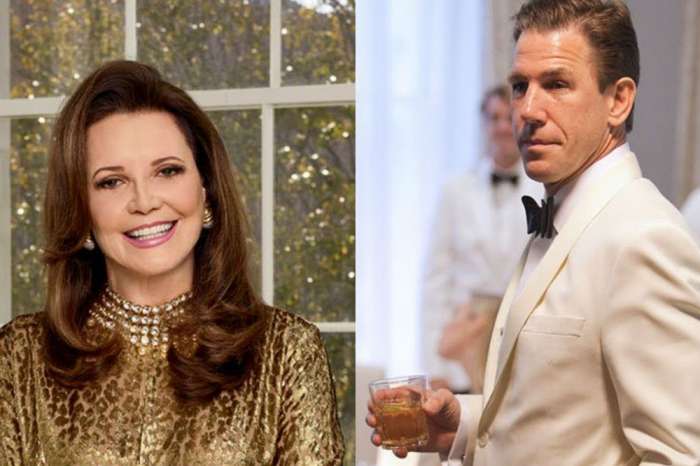