Lindsay Lohan Compares Herself To Miley Cyrus And People Troll Her – ‘You’re Washed Up And Old!’ 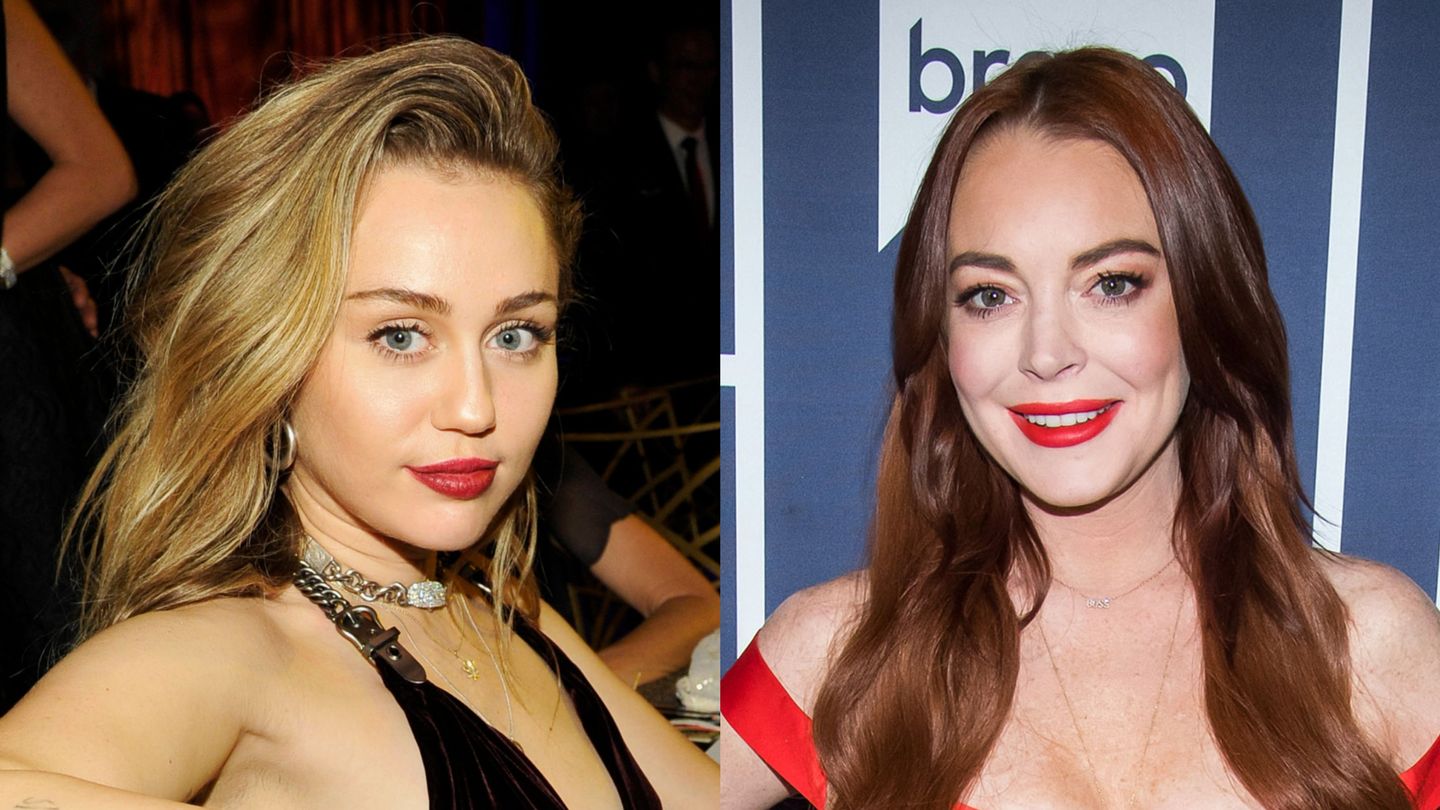 Social media is super angry after seeing the comment Lindsay Lohan left on one of Miley Cyrus’ pics on her Instagram. Hearing this would probably make anyone think the actress may have insulted the singer but that is not the case!

All Lohan did was say the two of them were alike and now, fans of Miley are fuming since they think the comparison is making a disservice to the other star.

As far as they are concerned, Lohan is ‘not even close!’

The Lindsay Lohan’s Beach Club star got some unexpected hate after commenting on Miley’s post.

It all started with Miley sharing a very sultry photo that features her in a pink mini dress looking all dolled up at a hotel.

In the caption, she added a quote from RuPaul’s Drag Race All Stars winner Alaska Thunderf**k: ‘When the doorman asks to see ID….. mother***ker this FACE is my ID.’

‘Only girls like us know how to pull that look,’ Lohan commented.

Seeing that she had compared herself to Miley, fans freaked out.

Someone rudely asked her to ‘just stop’ while another user wondered ‘Who is this ‘us’?’

And the mean comments did not stop there!

Another Miley fan told Lindsay that ‘you ain’t even close to being a girl like @mileycyrus. First reason is you’re old and washed up.’ Yikes!

‘I mean..but in all reality..Miley didn’t have to have plastic surgery to look as good as she looks so I mean..us?’ another harsh comment reads.

Was all of that even necessary?

As you may know, Cyrus and Lohan have been close pals for years and the singer has shown a lot of support to the actress online many times.

In January, Miley even covered her friend’s song Rumors and posted it on Instagram Stories.

The ladies are clearly friends so why are strangers that don’t even know them in person being so weirdly possessive? 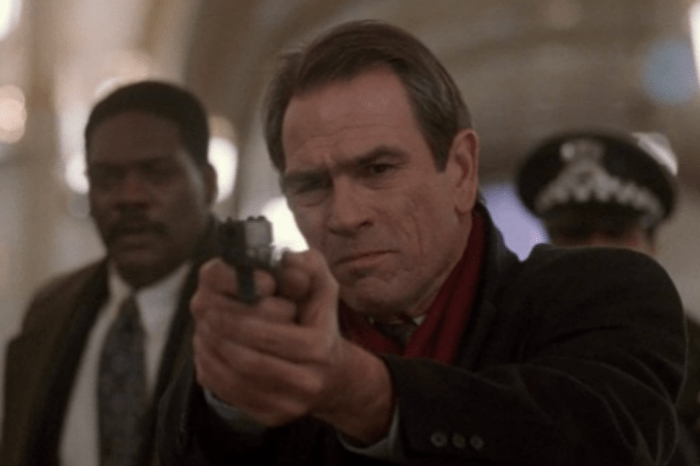