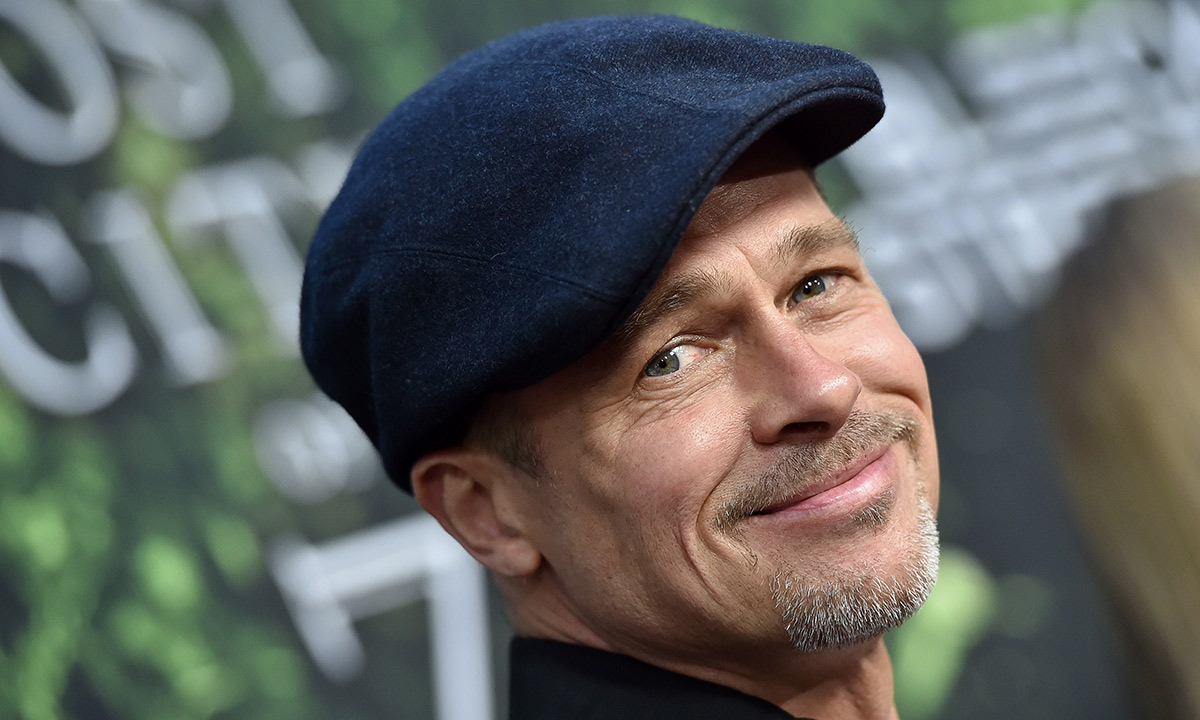 It seems like Brad Pitt has been single for a very long time as he and Angelina Jolie split almost three years ago and he hasn’t been confirmed to date anyone since! One insider report claims to know why he hasn’t found love yet and apparently, it has something to do with Lena Dunham!

The two snuggled up at her birthday party and for many fans, it really seemed like the first time in years he was this close to any member of the opposite sex!

Aside from a few rumors, there hasn’t been any real romance in the actor’s life!

One source tells HollywoodLife that ‘Brad has not really been dating much at all since his split with Angelina. He does not have any romantic dates over to his home that he shared with Angelina and the kids, and he is a long way from falling in love again. Brad is friendly with plenty of women in and out of the film industry. However, he does enjoy plenty of platonic relationships with lots of people, including Lena Dunham, who is just a friend, nothing more.’

However, they dished that when he will be more than just friends with a lady, Pitt will not make it public.

He would also not introduce her to his six children before they are in a serious relationship, something that is yet to happen since Angelina.

But, the insider assured fans that he is actually in no hurry to find anyone.

‘He is enjoying life, focusing on being a good father, and working on his career instead of worrying about if he will ever fall in love again.’ 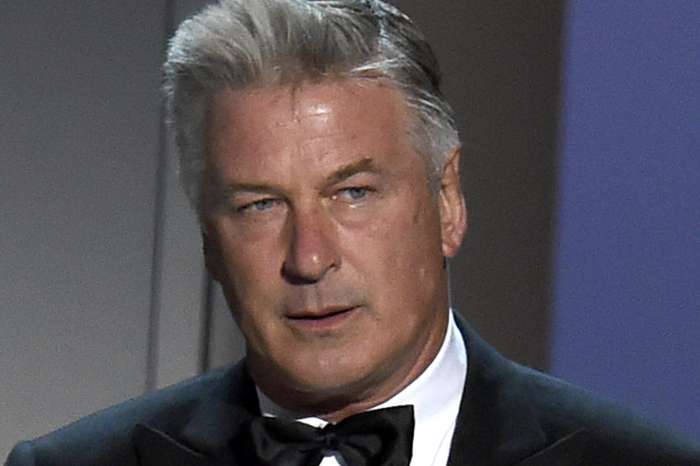 I bet he’s happier than ever. I am!