Brad Pitt Finds Some Solace After Getting His Heart Broken Again On Christmas — Is Angelina Jolie To Blame? 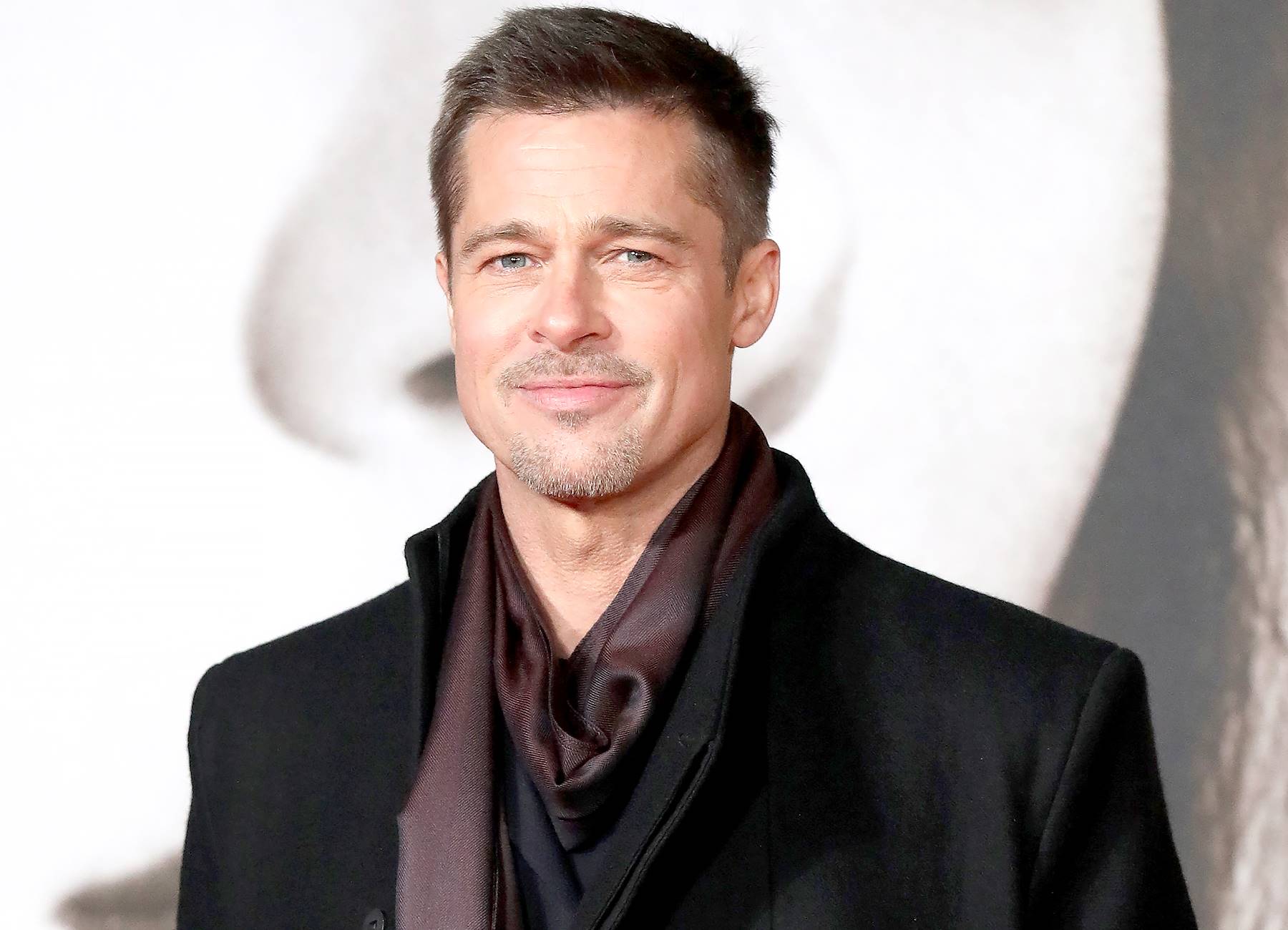 Brad Pitt, 55, did not get his Christmas wish with his children and he is blaming his ex, Angelina Jolie, 43, for it.

It has been confirmed by Us Weekly that not all six children went to Pitt’s home — his eldest sons — Maddox and Pax skipped the family gathering.

An insider said: “[He] has never spoiled the kids for their birthdays or holidays. It wasn’t over the top but low-key. Maddox refused to go, and Pax didn’t go either.”

A source told Hollywood Life that Pitt is heartbroken by the way Jolie has changed their children’s since their split.

A family friend shared: “Brad is disappointed in how much Angelina has changed since their split. Brad is saddened that his ex constantly trots the kids out in public to make it look like she is an amazing mother. Brad remembers how Angelina always tried to avoid putting the kids in the spotlight while they were together and when she valued their privacy as a family.”

The pal added: “He feels like he can not even recognize her as the woman he once fell in love with years ago. He feels like she is insincere in every way. — From how she takes the kids out in public to how she is handling the divorce, Brad feels like Angelina has been going out of her way to control how her fans view her, all while painting herself as a saint. While Brad continues to protect the privacy of the kids, he gets frustrated and annoyed every time he sees her put the kids on display in public.”

Despite the setback, Pitt has something to be hopeful about.

The source claimed: “During the most challenging time in Brad’s life, he is happy and proud that he has been able to maintain his good health and sobriety. Brad has persevered through these tough days with a lot of hard work and determination to better himself.”

Pitt might never get all that he wants from his ex-wife. 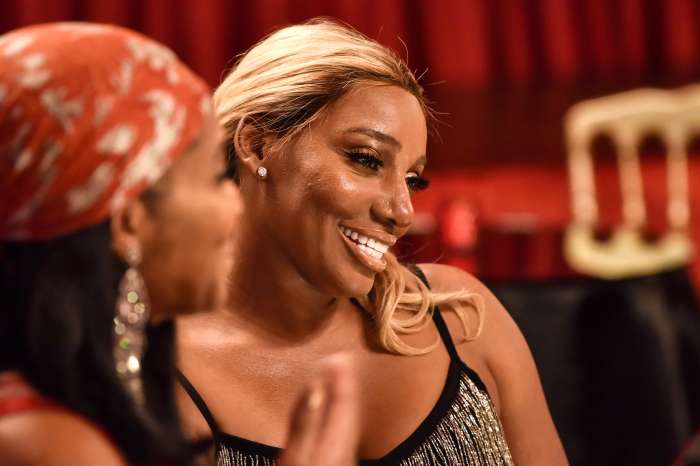