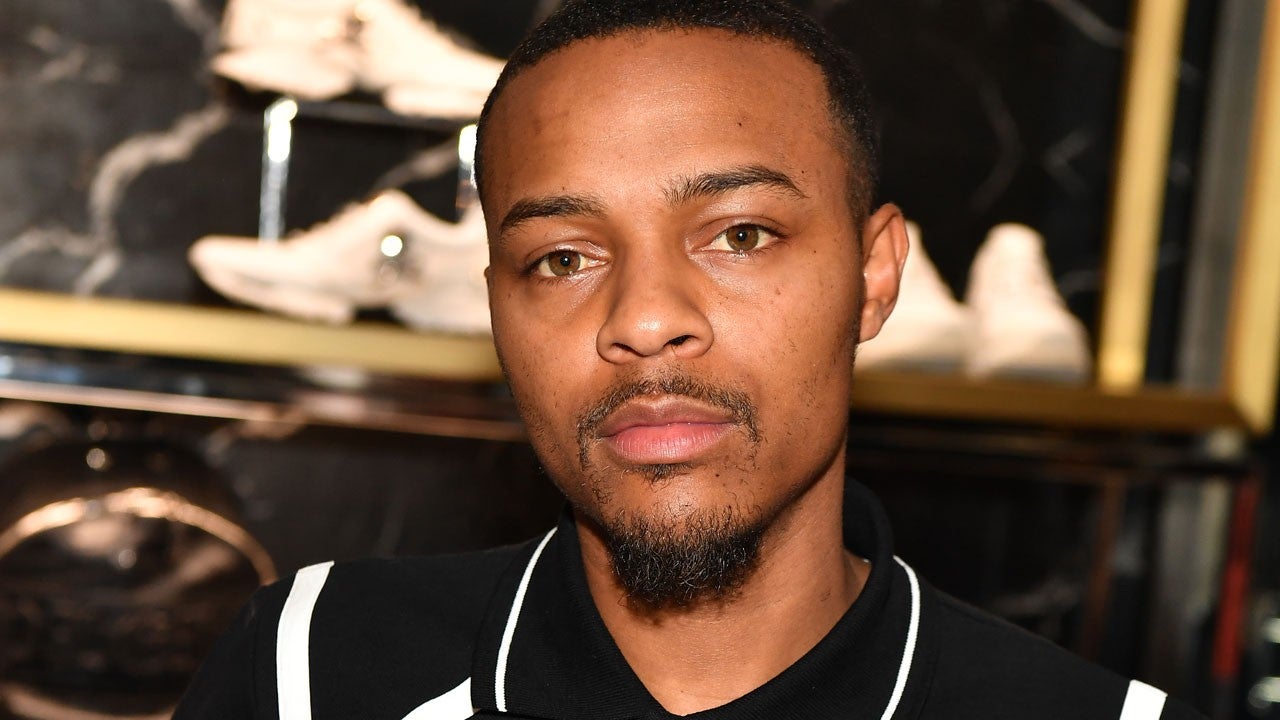 As it turns out, Bow Wow has fathered another baby! This time around, the man welcomed a baby boy with stunning model Olivia Sky and he took to social media to share the big news!

Not only that but the Masked Singer finalist shared a pic of the adorable bundle of joy as well!

But despite introducing him to the world, Bow Wow did not include any information about the infant, such as his date of birth or his name!

Instead, he just gushed over him, writing that he’ll most likely grow up to be a lady killer and included a king emoji and a winking blue heart one.

This comes amid speculations that he might not be the father to Olivia Sky’s baby and it’s safe to say that this post was meant to confirm he is!

The rumors that she could have had a child with someone else started when Sky shared a pic of the baby boy on her IG account earlier this month, writing in the caption: ‘My dawg for life.’

As you can see, she did not mention the name of the father, which caused social media users to freely speculate!

Earlier today, as mentioned before, it was Bow Wow’s turn to share a photo of the cute child, writing alongside it: ‘Man you gone take all the girls.’

The man is also a father to a 9 year old daughter named Shai from his previous relationship with Joie Chavis.

Furthermore, when it comes to the speculations regarding the newborn baby, he did contribute to them as well since he told fans: ‘I’m finally letting you guys in. dont do interviews really but i put my life in my music the answers are there if you LISTEN carefully.’

Alongside that message he posted a verse from his new song, D.W.M.O.D, in which he raps: ‘Shai asking about a brother, I don’t know what to say. That’s gone be one of them talks we have face-to-face. I’m looking in his eyes, I’m trying to see me in him. I’m peeping out his swag, and I see the resemblance.’