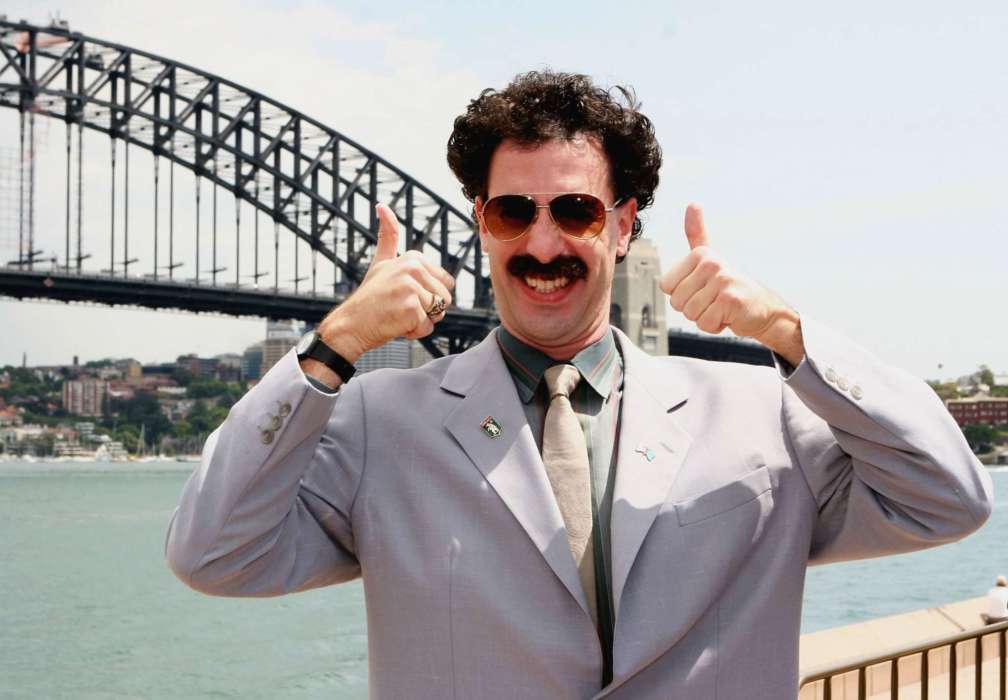 The New York Post picked up on a recently created crowdfunding campaign in which fans of Borat 2 raised thousands of dollars for Jeanise Jones, the babysitter who claimed she was “betrayed” by Sacha Baron Cohen for the creation of his latest movie, the sequel to Borat.

Reverend Derrick Scobey, her pastor at the Ebenezer Baptist Church in Oklahoma, claimed the creation of the crowdfunding campaign was a great way to say “thank you” to her following her appearence in the new mockumentary.

According to the New York Post, Jeanise Jones, 62, acts as the hired baby sister for Borat’s daughter who is portrayed by Maria Bakalova. Maria’s character in the film is slated to marry a much older man in what Jones has been led to believe is a “child bride” scenario.

The Oklahoma native said to the New York Post that she was convinced she was participating in a real mockumentary about grooming gangs. Jones thought the whole thing was “for real,” and she spent weeks of her time worrying about Tutar, who she thought was going to be abused.

The 62-year-old claims she believed the whole scenario was authentic, and it’s one of the reasons why her performance in the movie has been described as so genuine and real. As it was already noted above, Borat 2 fans have since begun raising money for Jones.

According to the New York Post, Reverend Scobey, who was the first to meet with the Borat 2 recruiters when they came to his church, launched the GoFundMe page for Jones after she was paid only $3,600 to appear in the film.

Thus far, the fundraiser has raised $50,000 which is approximately half of its $100,000 goal. The outlet claims the figure is accurate as of Wednesday morning, the 28th of October. On the page, the pastor claimed Jones was easily one of the most “authentic” people he has ever met in his life.

The pastor went on to say the one good thing is that she doesn’t have to concern herself with Tutar anymore, which she had worried about for approximately one year. This all comes after Jones lost her job amid the coronavirus pandemic. 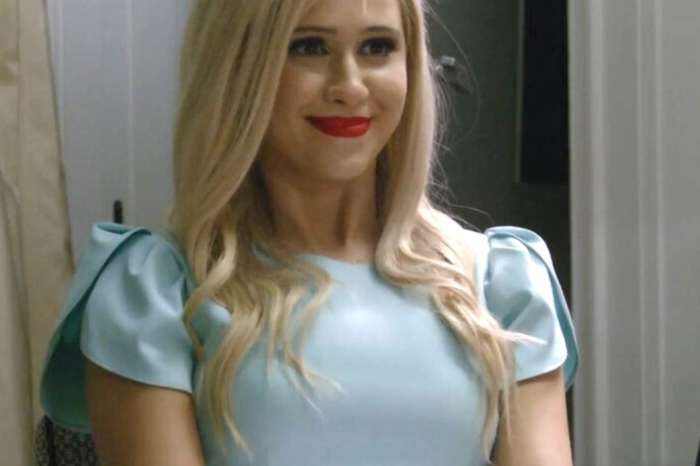 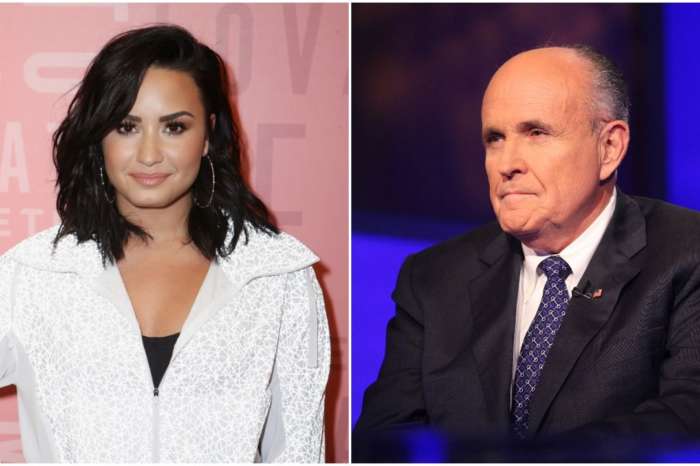 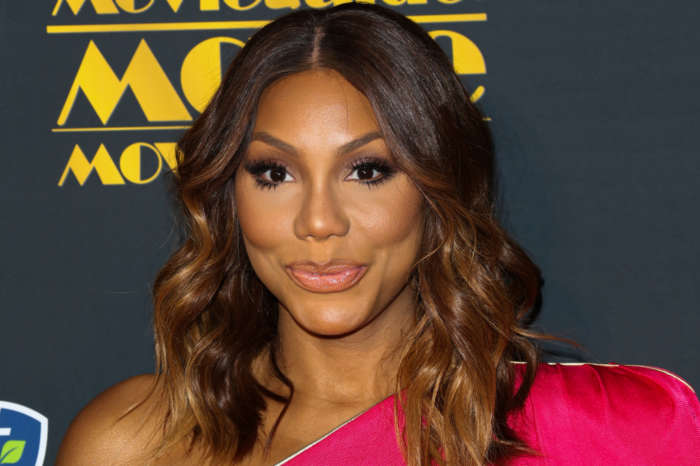