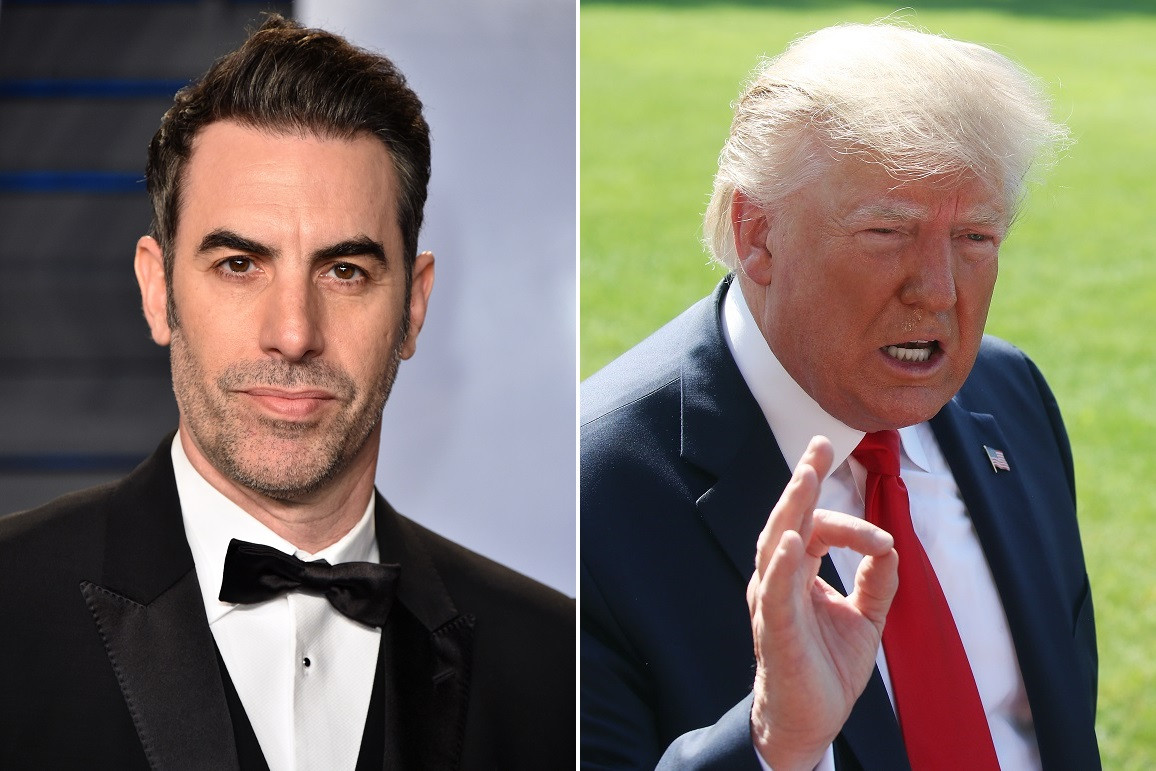 Likewise! After the current POTUS dragged Sacha Baron Cohen, calling him a ‘creep,’ ‘phony’ and ‘not funny,‘ the Borat actor was quick to clap back, telling Donald Trump that he doesn’t find him funny either!

And that was not even all, Cohen going on to also dub the president as a ‘racist buffoon’ and more!

This comes after Sacha Baron Cohen leaked a scene from his upcoming mockumentary, showing Trump’s lawyer, Rudy Giuliani in a very compromising position.

More precisely, the man can be seen on camera in a hotel room with an actress playing an underage interviewer, putting his hand down the front of his pants while asking for her number.

While Trump claimed he knew nothing about the viral video when asked about it by the press, he proceeded to insult Cohen anyway, revealing that he had a personal reason to dislike the Borat actor.

Reporter Steve Herman, who was on Air Force One shared that Trump said: ‘To me, he is a creep. I don’t know what happened. But years ago, you know, he [Sacha] tried to scam me and I was the only one who said no way. That is a phony guy and I don’t find him funny.’

In response, Sacha Baron Cohen clapped back at Donald Trump earlier today amid the release of his long awaited sequel for his Borat mockumentary.

The British comedian took to his Twitter account to write: ‘Donald—I appreciate the free publicity for Borat! I admit, I don’t find you funny either. But yet the whole world laughs at you. I’m always looking for people to play racist buffoons, and you’ll need a job after Jan. 20. Let’s talk!’

It sounds like Cohen was implying that Donald Trump will surely lose the 2020 presidential election as well which might be what hurts Donald the most to hear! 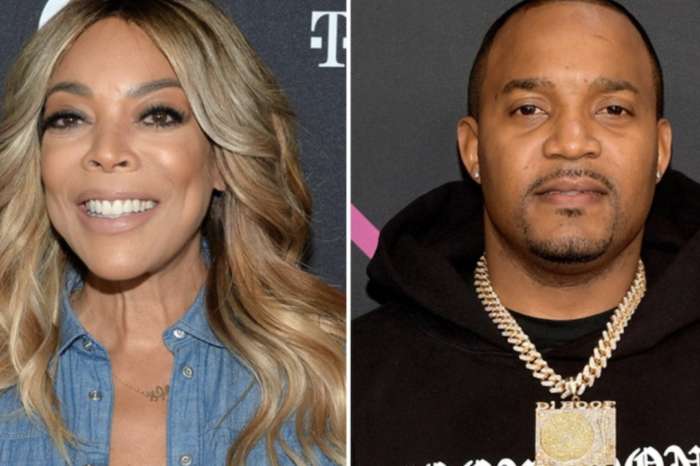 Wendy Williams' Former DJ Speaks Out About Talk Show Host's Erratic Behavior: 'This Is Going To Play Out Bad'