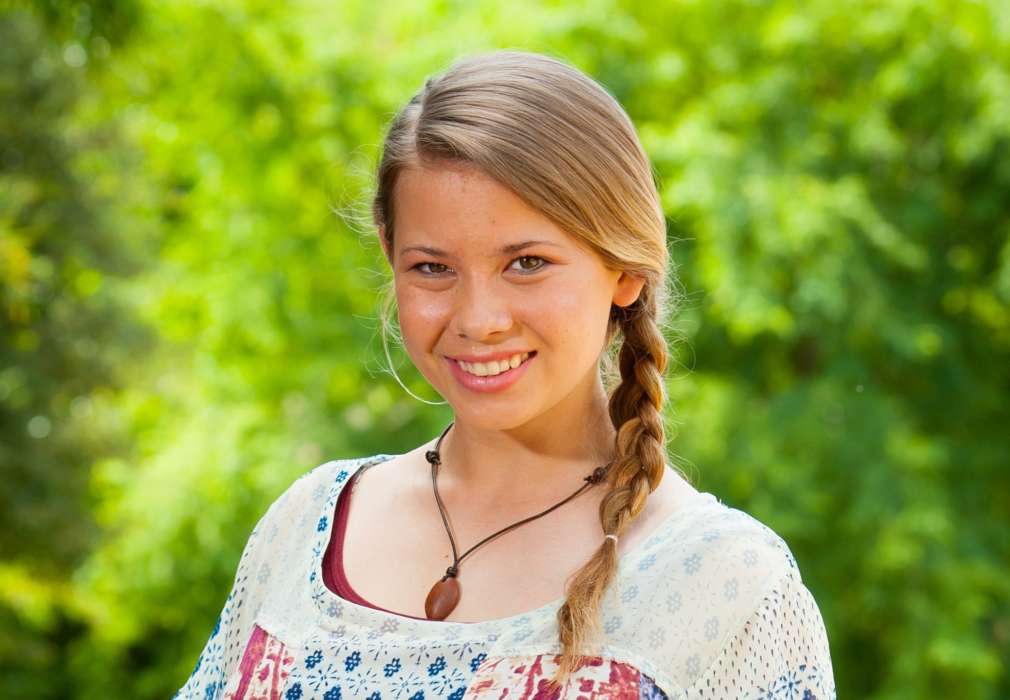 Even though the quarantine lockdowns are still going on in some form or another, Bindi Irwin and her husband, Chandler Powell, are really enjoying themselves as they gear up to welcome their first baby together, Page Six reported today.

An insider who spoke with Us Magazine this week claimed Bindi and Chandler were having a great time getting ready to have their child. And to receive as much support from friends, family, and fans, as they have thus far, has been tremendous.

The source claims Bindi and Chandler are doing everything they can to prepare for the baby’s entrance into the world, including mapping out the child’s future and reading up on parenthood and how to make the best of the experience.

Regarding her social media account, the source said Bindi has chosen to reveal her pregnancy journey online as a way of expressing herself. As most know, the 22-year-old first revealed she was pregnant in August.

Doctors told Bindi she was going to give birth sometime in 2021. Powell, on the other hand, who is 23-years-old, took to his social media around the time claiming that he and his wife are excited to share their little girl with everyone.

Back in March, Powell and Irwin got married at the Australia Zoo amid the coronavirus pandemic. The event was fairly subdued on account of the various regulations and restrictions but sources claimed everything went well and both parties were happy with it.

I fall more in love with you every day.

Fans have been praising and congratulating the couple ever since they revealed the news. Both Chandler and Bindi have used their social media platforms as a way of sharing the news, including Bindi, who posted about it not long after she told everyone the rumors were true.

On the 11th of August, Bindi and Chandler wrote on her IG that she was pregnant and they were going to have a girl. Bindi also posted a picture of a miniature version of the uniform they wear at the zoo, and Chandler responded by claiming she was going to be the best mom.

Bindi Irwin Shows Off Her Pregnancy With Baby Bump Photo

Bindi Irwin Is Expecting Her First Child With Chandler Powell