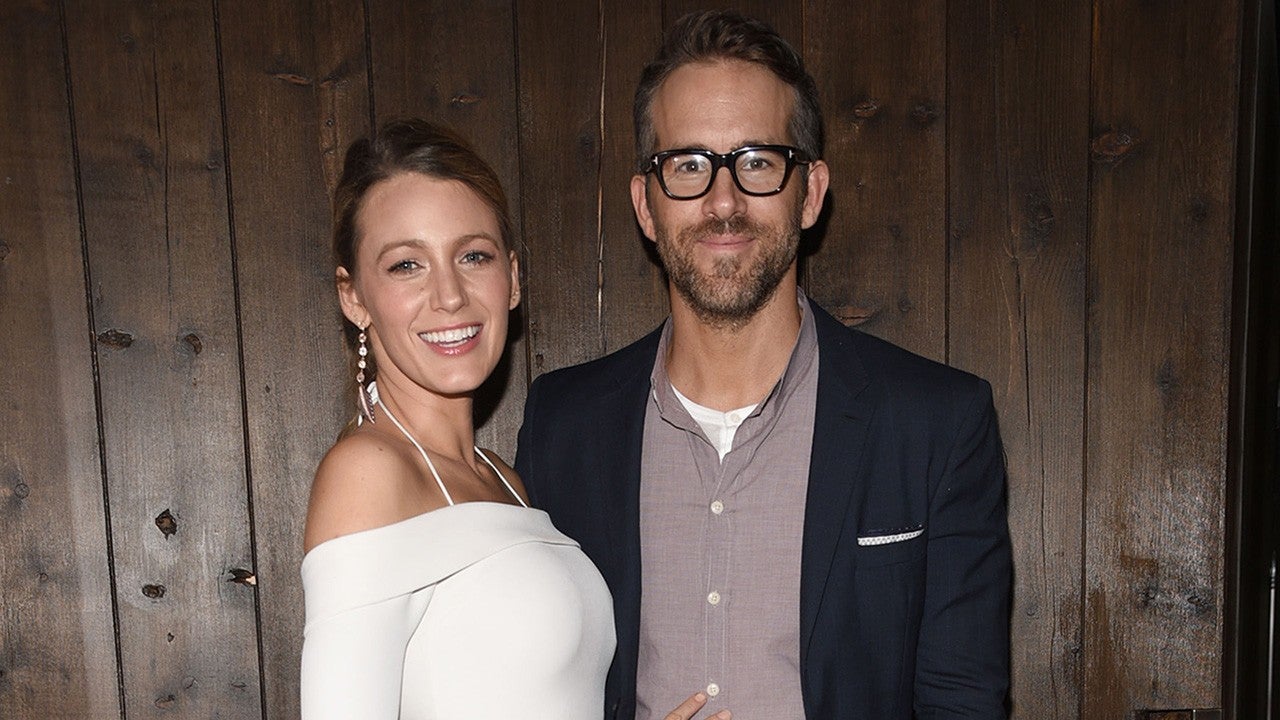 Ryan Reynolds voted for the first time apparently and his supportive wife and fellow Hollywood star, Blake Lively, made sure to praise Ryan Reynolds in the most hilarious way! Fans of the couple are used to their sense of humor by now so this was no surprise but their post still managed to get people chuckling but also more than a bit confused for a different reason.

The former Gossip Girl actress took to her go-to platform, Instagram, to tell her followers that her Canadian hubby had the opportunity to vote in the American presidential election for the first time ever.

But she could not have just shared the news without joking about him losing his voting virginity, of course!

After all, these two are super playful online every chance they get so this was no different!

‘It was Ryan’s first time. He was understandably scared. It all happened so fast. Like, REALLY fast. He wept. I pretended to weep. Then he called all his friend. #voteearly,’ the actress wrote alongside a pic of Ryan Reynolds with their mail-in-ballots.

However, as it turns out, fans were quick to notice that there was something off about the post, aside from the hilarious caption – Blake Lively was ‘wearing’ drawn-on shoes!

‘Are those drawn on heels? Lol.’ / ‘Why’s no one talking about the heels being drawn,’ a couple of followers commented.

Sure enough, Blake had on some obviously fake strappy heels that looked like they had been drawn in Paint!

Lisa Rinna’s Friend Rumored To Be The One To Replace Lisa Vanderpump On RHOBH! »

As for the Deadpool actor, he opened up about his voting experience as well.

Not only that but, since the photo he posted was not edited in any way, the mystery of the drawn shoes became clear – Blake Lively was, in fact, barefoot in the pic!

‘This is my first time voting in America. I would like to thank my wife Blake for making my first time so gentle and loving. It was really scary at first, then exciting and now I am a little tired. But proud. #VoteEarly,’ the man told his fans.

He went on to share the same pic on his IG Stories after having drawn boots on Blake’s bare feet instead.

‘I don’t see the issue,’ his wife reacted. 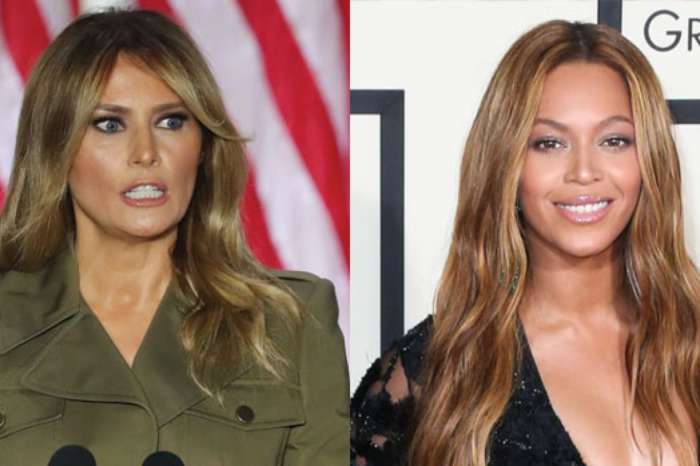