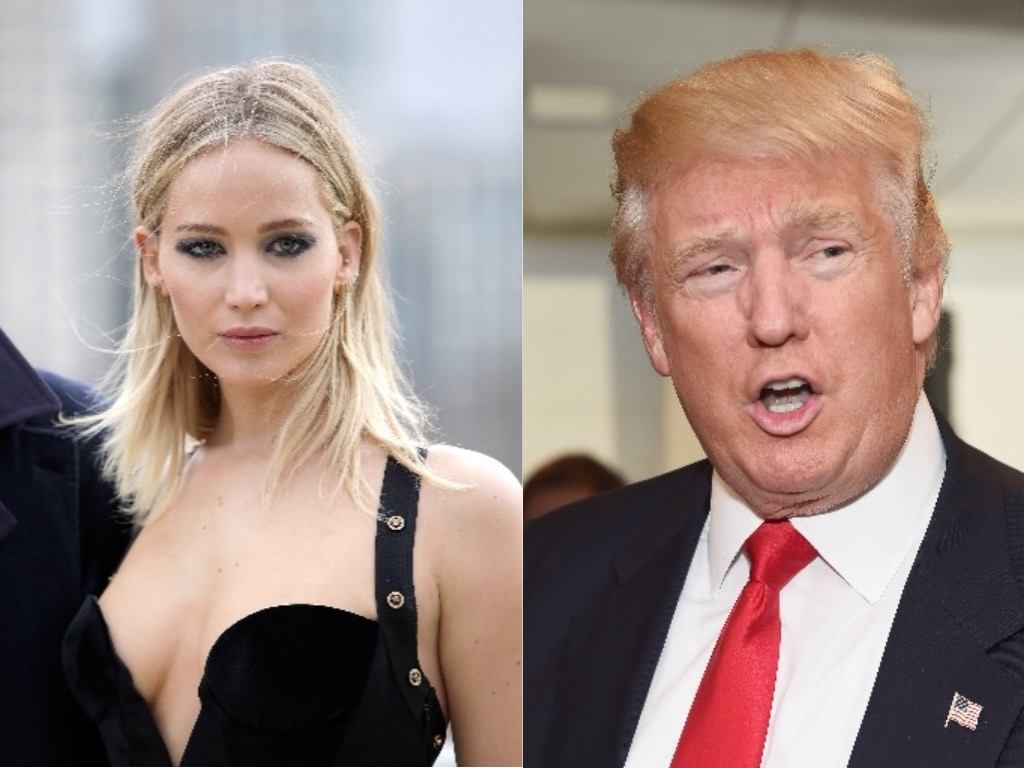 Donald Trump has been asked to condemn white supremacist groups countless of times at this point and yet, he never really does, which is obviously a huge problem for a lot of Americans, including actress Jennifer Lawrence, who made it very clear that she has no intention of voting for a man who supports white supremacy. Here’s what she had to say about this while on the Dear Media Absolutely Not podcast with Heather McMahan.

Jennifer Lawrence explained during the interview that she actually grew up in a Republican household.

However, regardless of her upbringing, the actress made it very clear that she will be voting for Joe Biden in the presidential election!

In fact, she stressed that no matter who Trump’s opponent was, she could never find herself voting for the current POTUS due to his refusal to condemn White Supremacist groups that seem to consider him their leader.

Lawrence is also a board member of Represent Us, the largest anti-political corruption campaign and yet, she stressed that she still feels like it’s rather difficult talking about politics for her, mentioning that all she really wants is for people to watch her movies.

At some point during the podcast episode, Lawrence revealed that ‘I grew up Republican. The first president, my first time voting, I voted for John McCain. I was a little Republican and I’ve changed my politics. I was fortunate to grow up in a Republican house where I was able to see the fiscal benefits of some of the Republican policies. And I could also see the social issues weren’t in line with my views.’

‘And then for me, when Donald Trump got elected, that just changed everything. Cause he’s an impeached president who’s broken many laws and has refused to condemn White supremacy, and it’s just….it feels like there’s been a line drawn in the sand. I have an opinion. I do not want to support a president who supports White supremacists,’ Lawrence stressed. 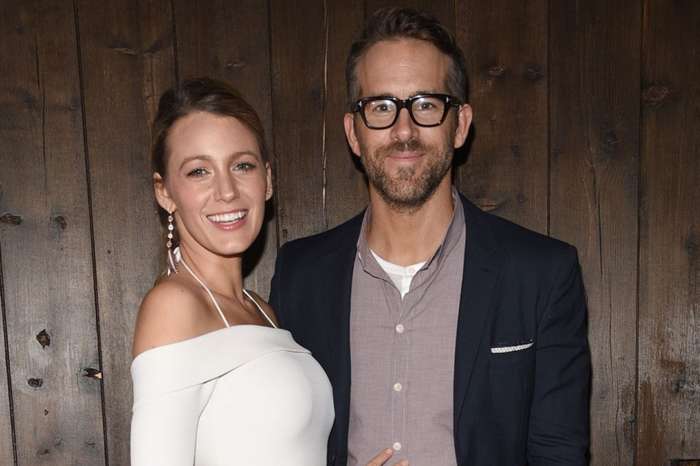