Blake Lively Deletes All IG Posts Except One – Why? 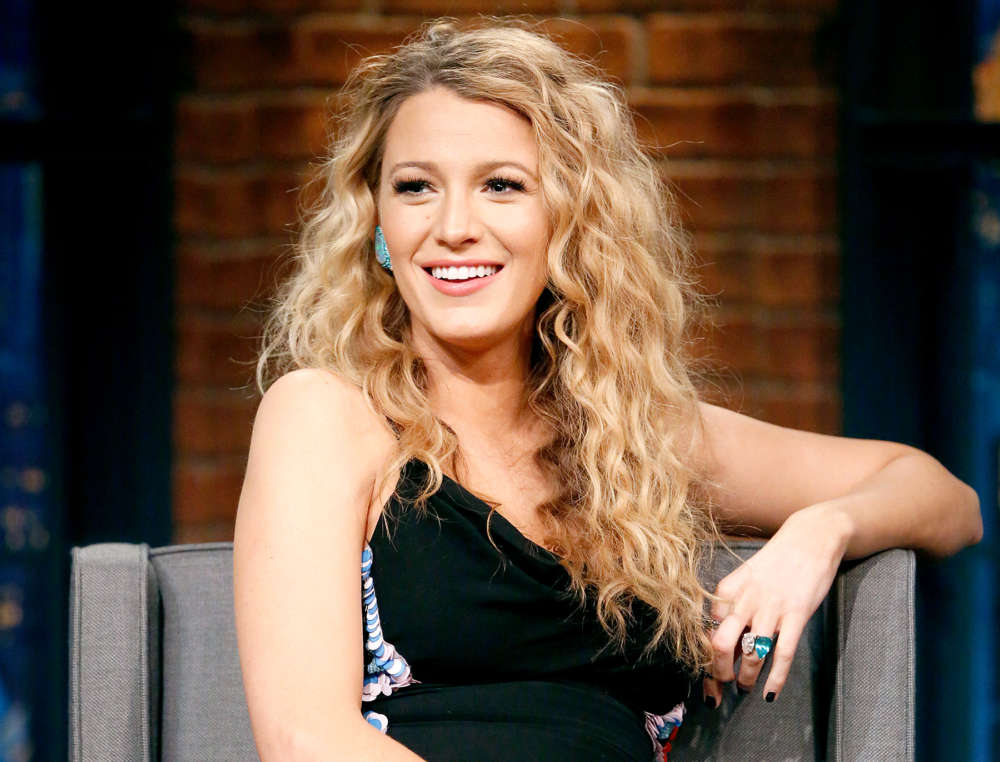 According to a report from E! Online.com, Blake Lively recently deleted nearly every single one of her posts from her IG account. The part of her decision that really shocked fans on IG was the fact she eliminated her pictures with hubby Ryan Reynolds.

While it’s true she dropped nearly all of her posts, it turns out that she did it for a particular reason: Blake is actually getting ready to promote her next movie. The actress made her choice as part of a marketing campaign for the movie, Rhythm Section.

Reportedly, the 32-year-old actress has a new movie coming out on the 31st of January, next year. Fans of Blake know this is a strategy she has employed before. In 2018, Lively’s marketing tactic was identical as she eliminated all of her posts as part of a push for her movie, A Simple Favor.

In the film, Lively starred alongside Anna Kendrick and Linda Cardellini. Her new movie for which she deleted all of her IG posts is called The Rhythm Section, and Sterling K. Brown, as well as Jude Law, will also appear in it.

Reportedly, the new movie revolves around an international spy, portrayed by Blake, who investigates the truth behind a plane crash that led to the death of her loved ones. As fans of the Gossip Girl alum know, she and Reynolds appear to enjoy using social media.

In fact, they frequently taunt each other on their platforms, and fans love it. An October 2018 report from E! Online actually documented the top seven times that the pair feuded online.

Perhaps the best one was when Reynolds shouted out to Blake for her 30th birthday and cropped her out of the photo, including only Ryan, himself.

In response, when Ryan turned 41-years-old, Blake did the exact same thing to him, except using an image of her husband standing next to Ryan Reynolds, along with the caption, “Happy Birthday, baby.” Blake and Ryan, who tied the knot in 2012, currently have three children together. 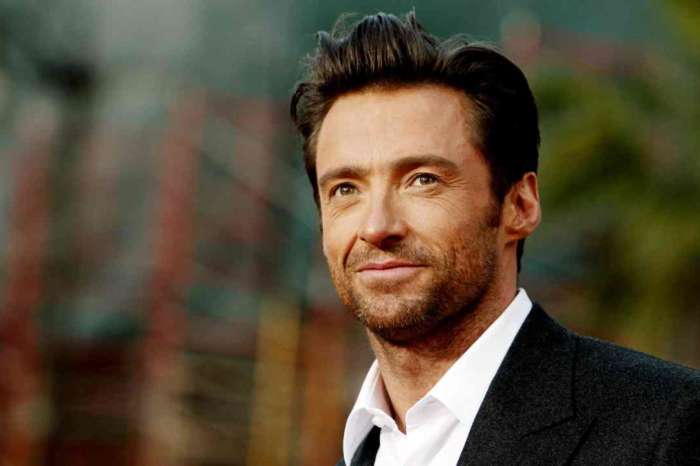 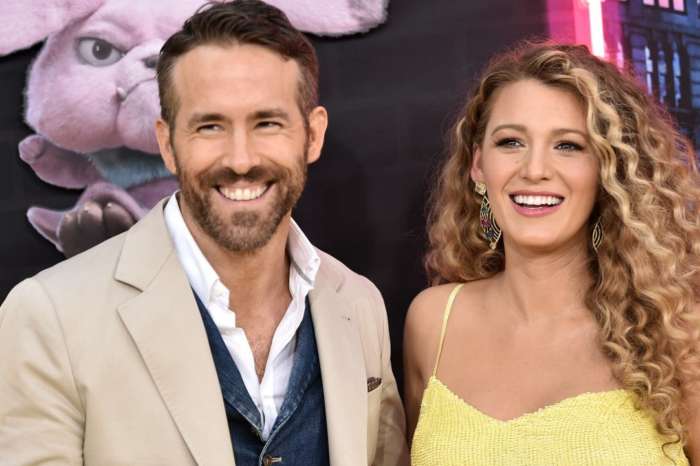 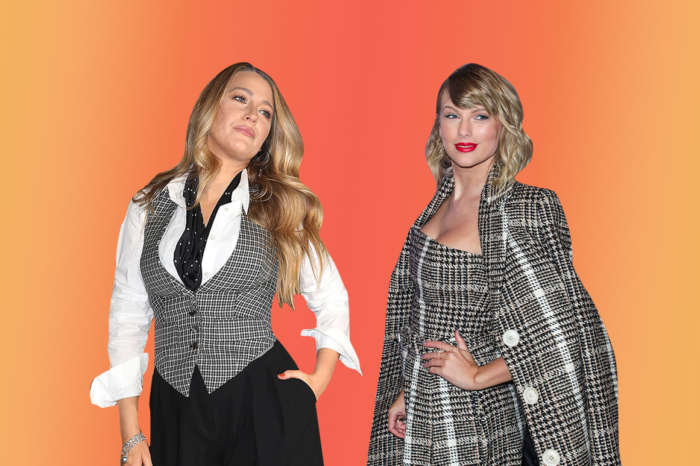 Blake Lively Gushes Over Taylor Swift’s Album Amid Rumors She Revealed Her And Ryan Reynolds’ Third Baby’s Name In A Song! 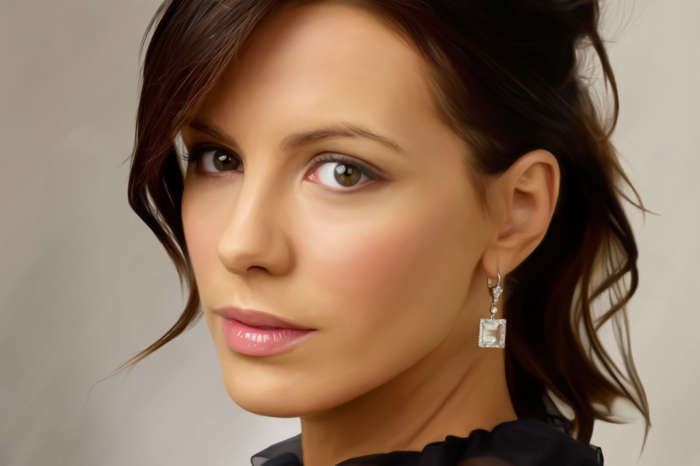