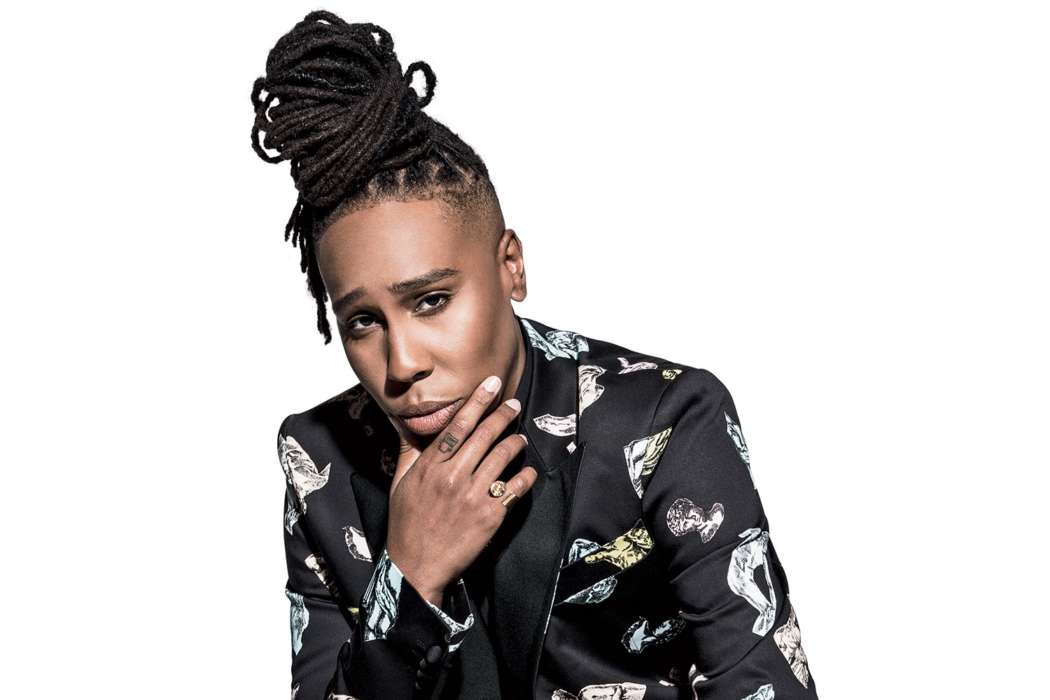 According to BET.com, Lena Waithe and her partner, Alana Mayo, are officially married. Via People Magazine, the outlet confirmed that The Chi creator and her fiancée got married. The couple announced the news during an appearence on the talk show, The Ellen DeGeneres Show.

Lena told her fellow co-visitor, John Legend, that she was simply trying to “join the club.” Lena added that neither she nor her partner wanted to make a big deal out of it. They just snuck off into obscurity and got it done.

Reportedly, they got married at San Francisco City Hall, a legendary spot among those in the LGBTQ community, especially those who are thinking of a venue in which to marry. Lena claims when they were driving by the courthouse, her fiancée said to her that it would’ve been a great idea to marry there.

Lena told her, “Cool, I’m down.” Reportedly, the establishment actually created a sculpture for Harvey Milk there, which was first revealed eleven years ago in 2008. Waithe felt that the ceremony was perfect on account of the fact they honored Harvey Milk, who was the first openly gay public official.

According to BET.com, Lena and Mayo first got engaged during the Thanksgiving holidays in 2017 while they were both in Tokyo, Japan. Fans of Waithe know she was the first black woman to win an Emmy Award for writing for her work in Master Of None, created by the comic, Aziz Ansari.

Additionally, she is now the head of production at Michael B. Jordan’s studio Outlier Society Productions. During a conversation with People Magazine in March of 2018, Lena stated she never knew when she and Mayo would tie the knot.

However, she knew that when they decided to finally marry, it would be a very quaint affair. “Super small, crazy small,” the writer remarked. The Master of None alum added that getting married was almost like an excuse for her and her friends to have a great time together. 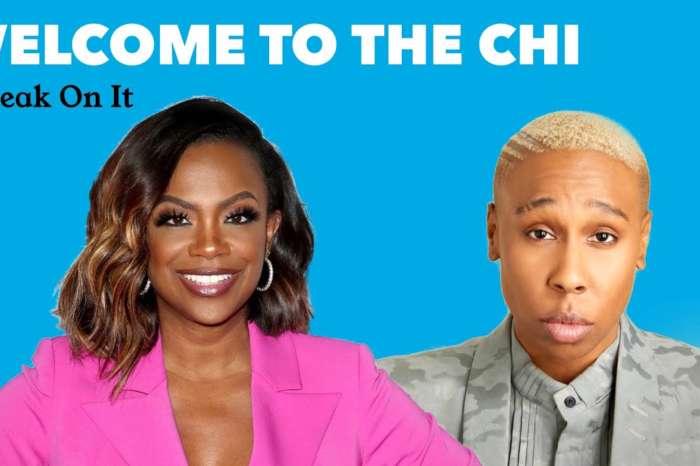 Kandi Burruss Has A New ‘Speak On It’ Episode Out – Watch It Here! 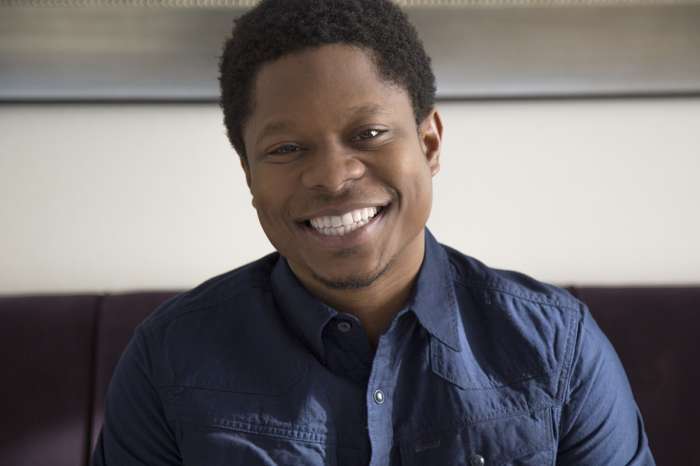 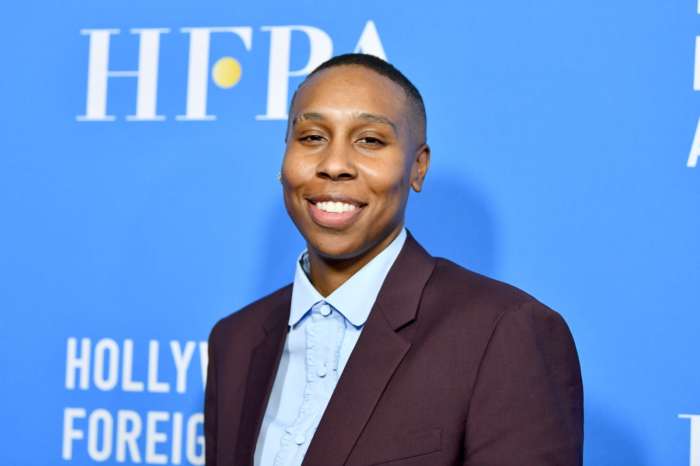 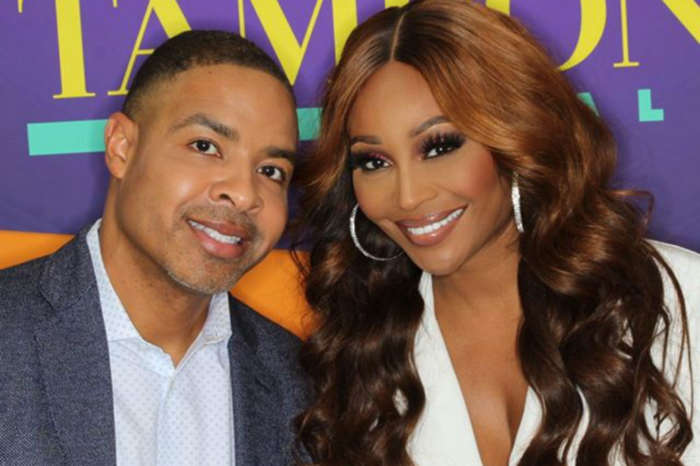